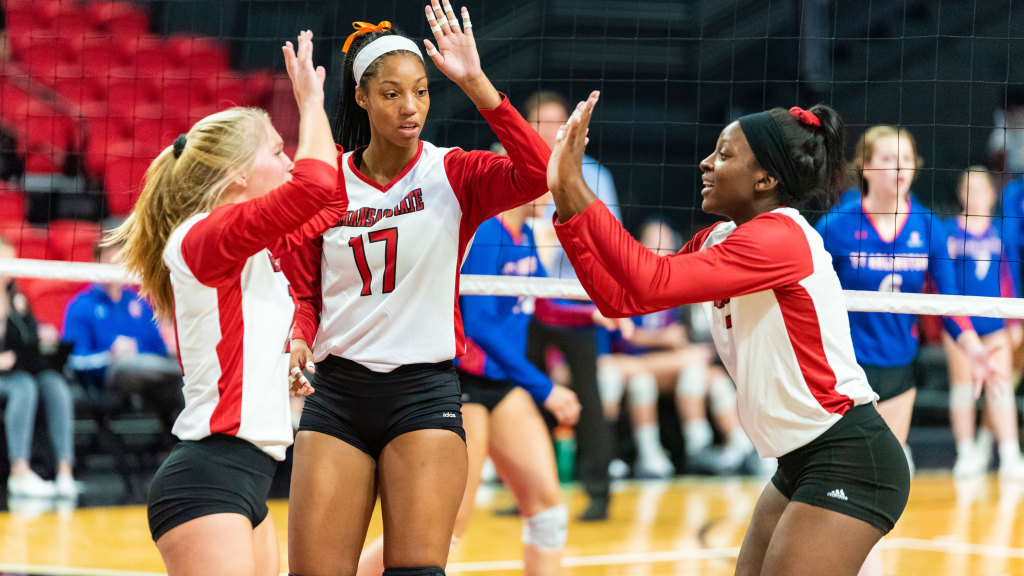 JONESBORO, Ark. (11/7/19) – Fresh off an in-state rivalry sweep over Little Rock on Tuesday night, the Arkansas State volleyball team is set for its final two regular-season road tests of the season, traveling to Texas to take on UT Arlington and Texas State.

Original article source: http://www.astateredwolves.com//ViewArticle.dbml?DB_OEM_ID=7200&ATCLID=211815703 | Article may or may not reflect the views of KLEK 102.5 FM or The Voice of Arkansas Minority Advocacy Council