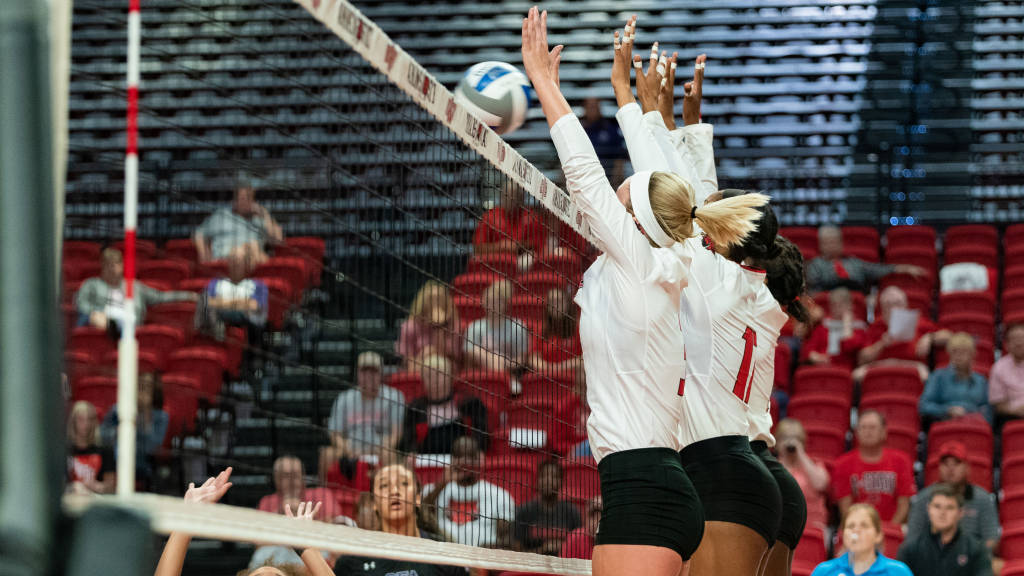 JONESBORO, Ark. (9/19/19) – Only one weekend separates the Arkansas State volleyball team from Sun Belt Conference play, with the Red Wolves closing non-conference play this Friday and Saturday at the Hokie Invitational in Blacksburg, Virginia.

Welcome to the [Block] Party

Original article source: http://www.astateredwolves.com//ViewArticle.dbml?DB_OEM_ID=7200&ATCLID=211812074 | Article may or may not reflect the views of KLEK 102.5 FM or The Voice of Arkansas Minority Advocacy Council