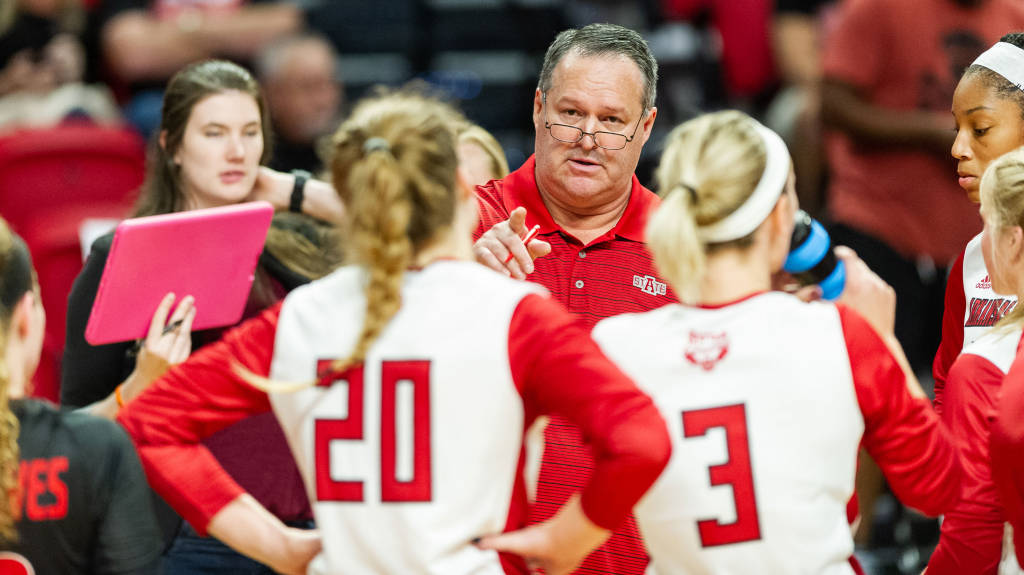 Friday’s match has been designated as the “Pink” game for the season and breast cancer survivors and those currently battling will receive free admission, with families receiving discounted tickets ($3). On Saturday, fans are encouraged to bring two canned good items to benefit the A-State food pantry. Those bringing items will receive a voucher to get a free ticket for the next home match on Nov. 1.

Original article source: http://www.astateredwolves.com//ViewArticle.dbml?DB_OEM_ID=7200&ATCLID=211813906 | Article may or may not reflect the views of KLEK 102.5 FM or The Voice of Arkansas Minority Advocacy Council