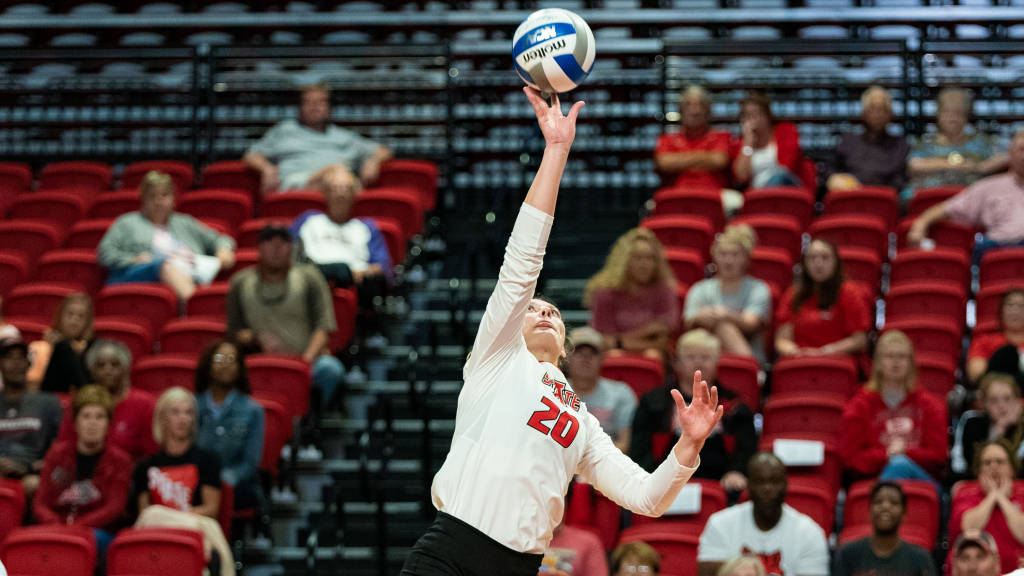 The Red Wolves (9-5, 0-2 SBC) host Texas State (10-6, 2-0) in the conference home opener on Friday before taking on UT Arlington (9-5, 1-1) on Saturday. First serve for both matches is slated for 6:30 p.m. and fans are encouraged to wear orange to Friday’s match in memory of head coach Santiago Restrepo’s son Javier, who passed away 10 years ago this past July after a courageous battle with acute lymphoblastic leukemia at age 4. To read Javi’s story, visit this link.

Original article source: http://www.astateredwolves.com//ViewArticle.dbml?DB_OEM_ID=7200&ATCLID=211813320 | Article may or may not reflect the views of KLEK 102.5 FM or The Voice of Arkansas Minority Advocacy Council