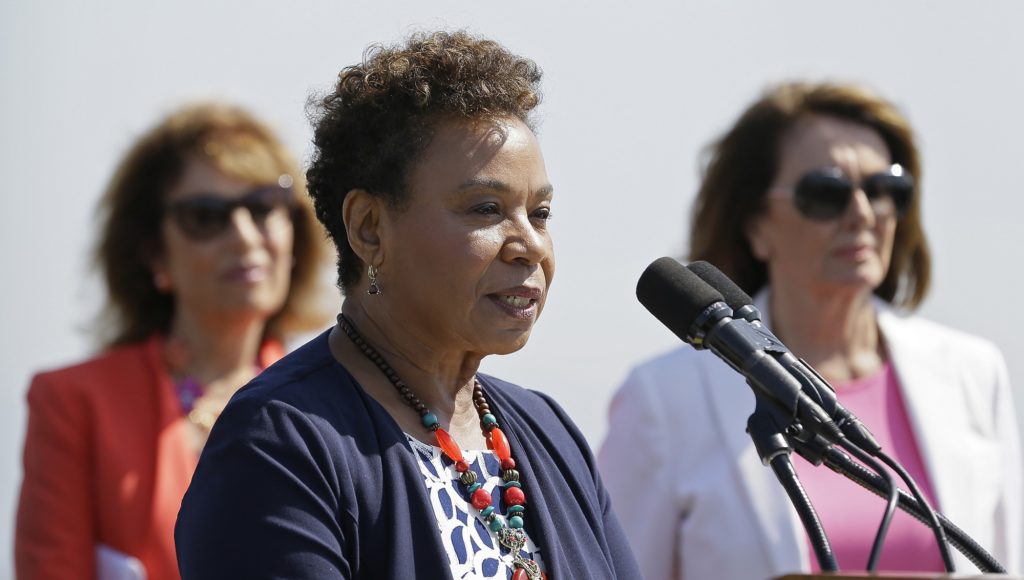 The presidents approval ratings are dropping with the reports of total chaos and dysfunction at the White House exposed in new books from Bob Woodward and Omarosa Manigault.  April Ryan speaks with Oakland Congress member Barbara Lee (D-CA).

“We have found nothing to show collusion between President Trump & Russia, absolutely zero, but every day we get more documentation showing collusion between the FBI & DOJ, the Hillary campaign, foreign spies & Russians, incredible.” @SaraCarterDC @LouDobbs

New Strzok-Page texts reveal “Media Leak Strategy.” @FoxNews So terrible, and NOTHING is being done at DOJ or FBI – but the world is watching, and they get it completely.

“ERIC Holder could be running the Justice Department right now and it would be behaving no differently than it is.” @LouDobbs

Rudy Giuliani did a GREAT job as Mayor of NYC during the period of September 11th. His leadership, bravery and skill must never be forgotten. Rudy is a TRUE WARRIOR!

Original article source: http://aurn.com/presidents-approval-ratings-slump-with-reports-of-dysfunctional-administration/ | Article may or may not reflect the views of KLEK 102.5 FM or The Voice of Arkansas Minority Advocacy Council