President Trump Shelters in Bunker, Has Yet to Address the Nation
0 Comments 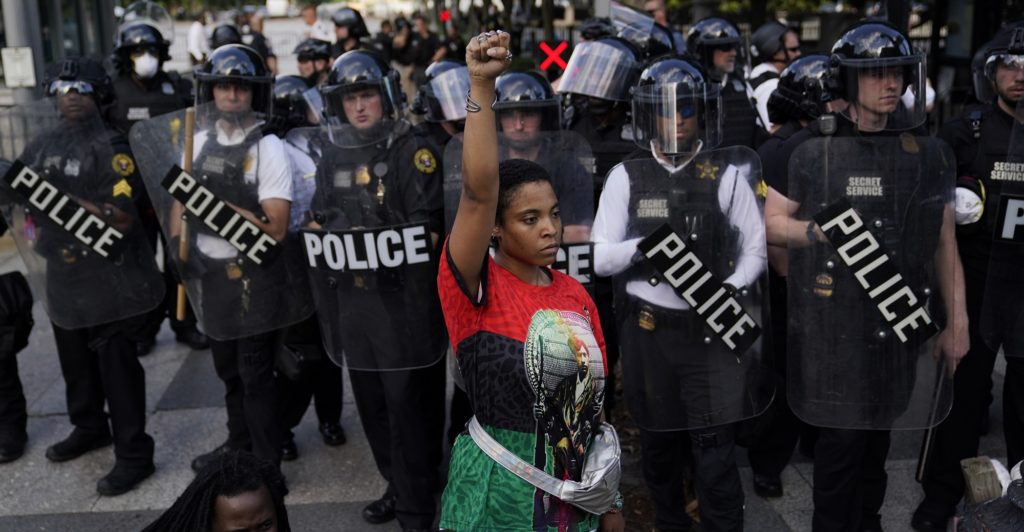 Secret Service took President Trump and his family to a bunker for safety while protests raged outside the White House. The National Guard are out in Washington, DC in full force following a weekend of unrest. The president did not address the nation over the weekend, instead took to Twitter to stoke tensions.

….These THUGS are dishonoring the memory of George Floyd, and I won’t let that happen. Just spoke to Governor Tim Walz and told him that the Military is with him all the way. Any difficulty and we will assume control but, when the looting starts, the shooting starts. Thank you!

Original article source: http://aurn.com/president-trump-shelters-in-bunker-has-yet-to-address-the-nation/ | Article may or may not reflect the views of KLEK 102.5 FM or The Voice of Arkansas Minority Advocacy Council