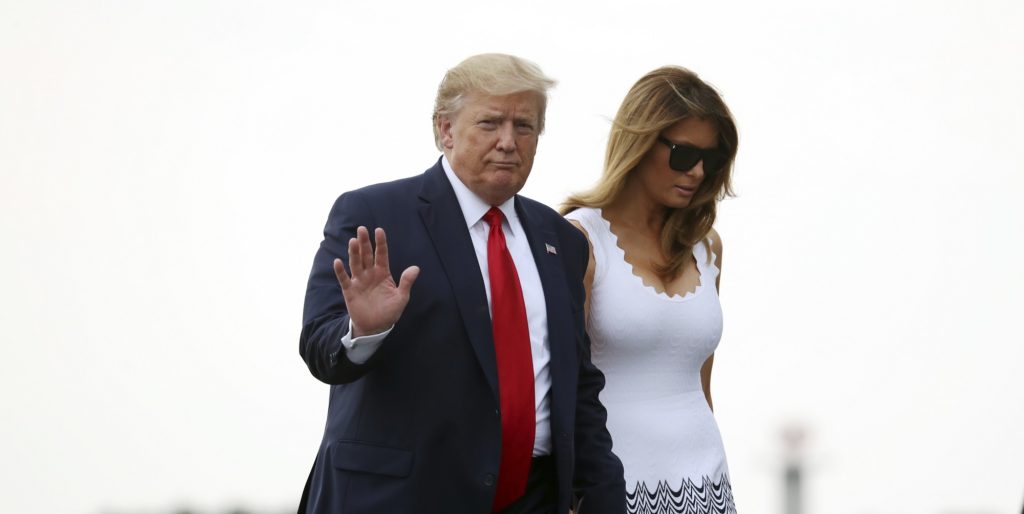 The President is raising the ire of critics for recent tweets regarding Puerto Rico.

Wow! Yet another big storm heading to Puerto Rico. Will it ever end? Congress approved 92 Billion Dollars for Puerto Rico last year, an all time record of its kind for “anywhere.”

….And by the way, I’m the best thing that’s ever happened to Puerto Rico!

Axios (whatever that is) sat back and said GEEEEE, let’s see, what can we make up today to embarrass the President? Then they said, “why don’t we say he wants to bomb a hurricane, that should do it!” The media in our Country is totally out of control!

The story by Axios that President Trump wanted to blow up large hurricanes with nuclear weapons prior to reaching shore is ridiculous. I never said this. Just more FAKE NEWS!

Original article source: http://aurn.com/president-raising-ire-with-puerto-rico-tweets/ | Article may or may not reflect the views of KLEK 102.5 FM or The Voice of Arkansas Minority Advocacy Council