President Lashes Out at the Press
0 Comments 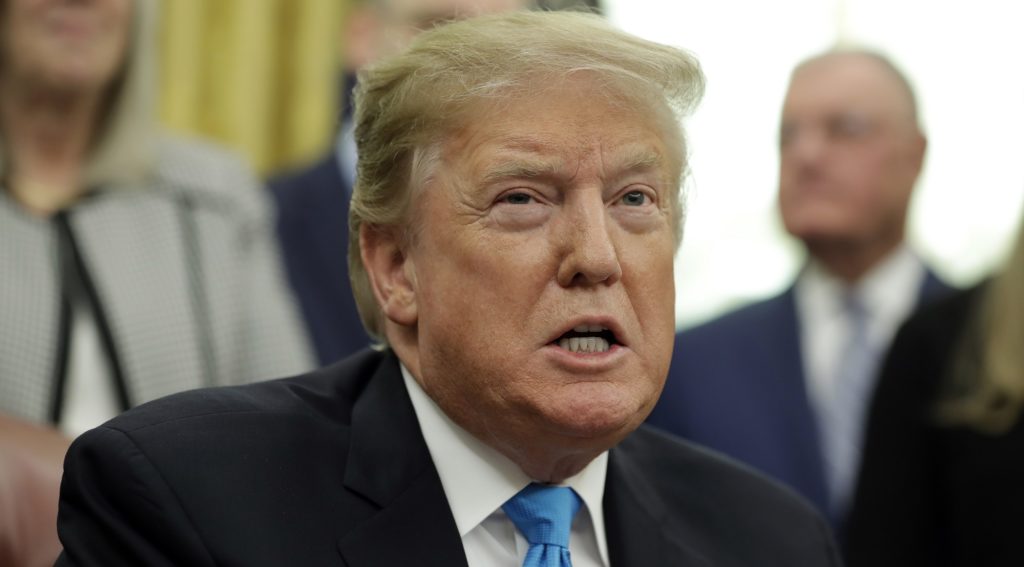 Travelers along the east coast are being advised to avoid driving as snow continues to fall.  At the White House, the president is inside taking to Twitter to vent frustrations with the press.

The New York Times reporting is false. They are a true ENEMY OF THE PEOPLE!

The Press has never been more dishonest than it is today. Stories are written that have absolutely no basis in fact. The writers don’t even call asking for verification. They are totally out of control. Sadly, I kept many of them in business. In six years, they all go BUST!

The Washington Post is a Fact Checker only for the Democrats. For the Republicans, and for your all time favorite President, it is a Fake Fact Checker!

Original article source: http://aurn.com/president-lashes-out-at-the-press/ | Article may or may not reflect the views of KLEK 102.5 FM or The Voice of Arkansas Minority Advocacy Council