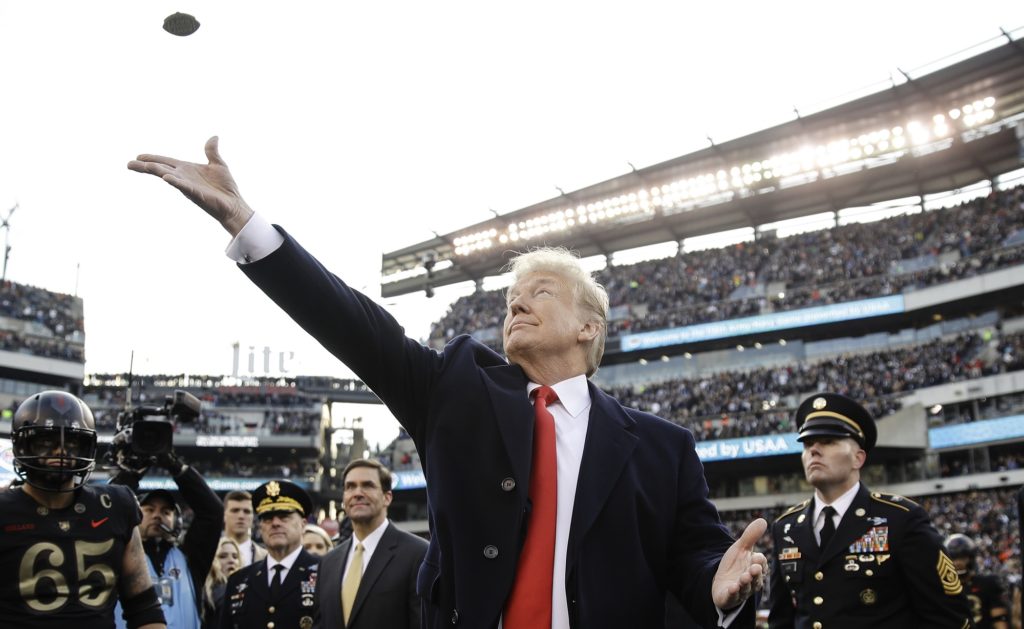 President Trump is very upset and lashes out at Democrats as the Mueller investigation now links White House activities in 2017 and 2018 to alleged wrong doings as it relates to alleged obstruction of justice and alleged collusion with Russia.

“Democrats can’t find a Smocking Gun tying the Trump campaign to Russia after James Comey’s testimony. No Smocking Gun…No Collusion.” @FoxNews That’s because there was NO COLLUSION. So now the Dems go to a simple private transaction, wrongly call it a campaign contribution,…

….which it was not (but even if it was, it is only a CIVIL CASE, like Obama’s – but it was done correctly by a lawyer and there would not even be a fine. Lawyer’s liability if he made a mistake, not me). Cohen just trying to get his sentence reduced. WITCH HUNT!

Original article source: http://aurn.com/president-lashes-out-at-democrats-following-comey-testimony/ | Article may or may not reflect the views of KLEK 102.5 FM or The Voice of Arkansas Minority Advocacy Council