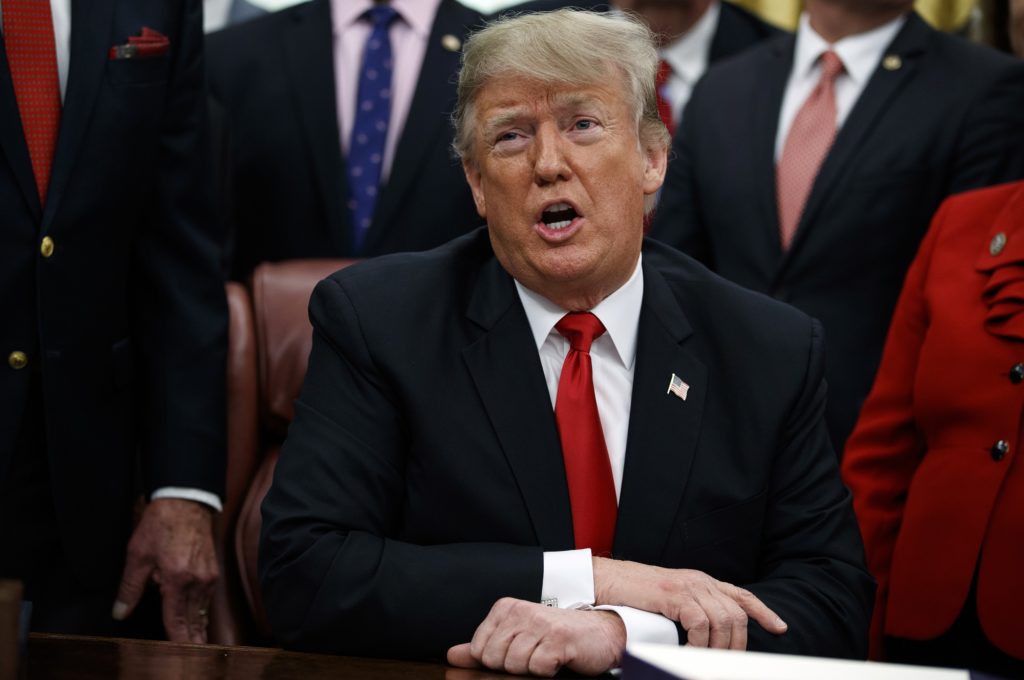 The President is calling for a long government shutdown that will impact at least 400,000 federal employees.  All of this just days before Christmas. At issue is the $5 Billion dollars the president wants for a southern border wall. White House Correspondent April Ryan speaks with Senator Chris Coons (D-DE) about the shutdown slated for midnight tonight.

Remember when Mexico was going to pay for the wall?

Well, now President Trump is threatening to shut down the federal government because he wants American taxpayers to pay for it instead.

Original article source: http://aurn.com/president-calls-for-long-government-shutdown/ | Article may or may not reflect the views of KLEK 102.5 FM or The Voice of Arkansas Minority Advocacy Council