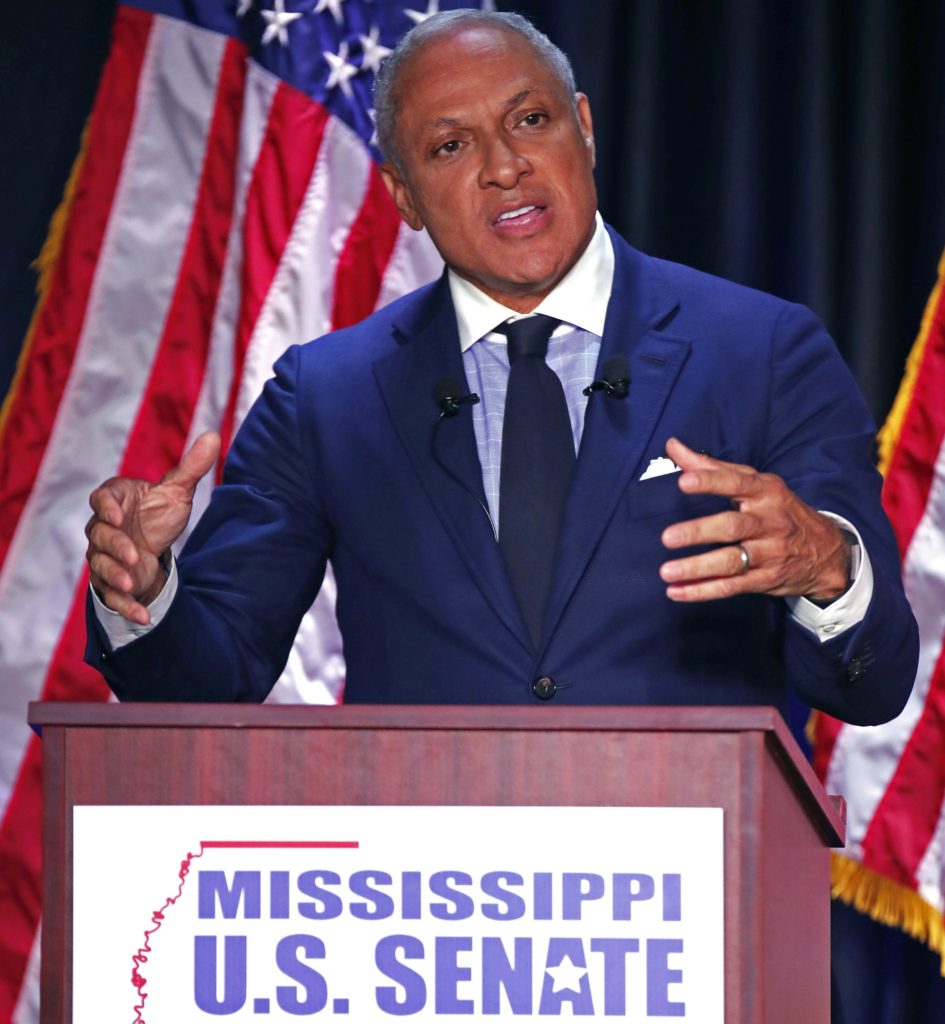 The White House was asked to explain what President Trump meant when he said Senatorial candidate Mike Espy did not “fit in” in Mississippi.  Espy is a Black Democrat running against Republican Cindy Hyde-Smith, who has been endorsed and embraced by the president.

Original article source: http://aurn.com/president-adds-racial-controversy-mississippi-senate-runoff/ | Article may or may not reflect the views of KLEK 102.5 FM or The Voice of Arkansas Minority Advocacy Council