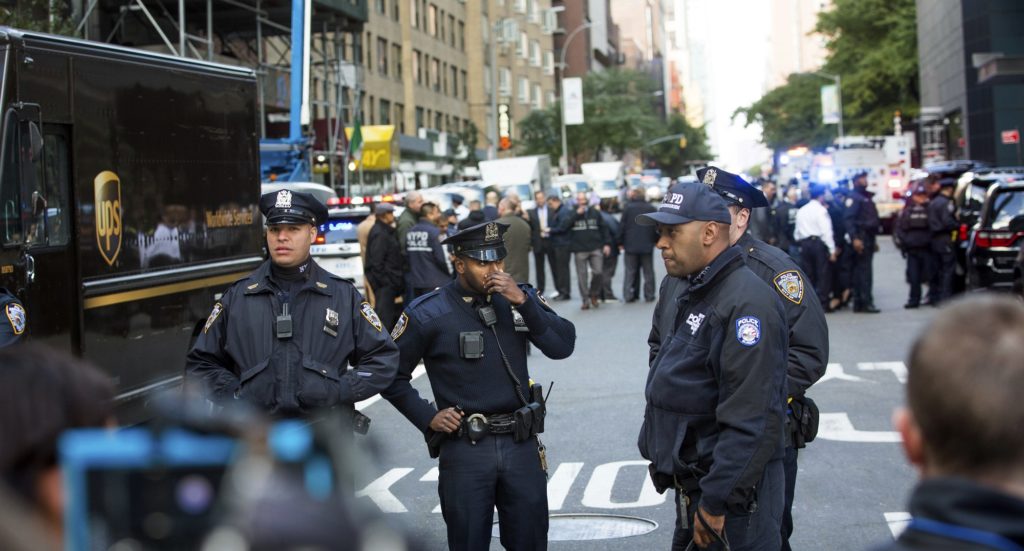 Officers watch over the scene outside the Time Warner Center on Wednesday, Oct. 24, 2018, in New York. Law enforcement officials say a suspicious package that prompted an evacuation of CNN’s offices is believed to contain a pipe bomb. (AP Photo/Kevin Hagen)

The discovery of pipe bombs targeting prominent Democratic politicians and CNN is raising the threat of election-season violence largely unknown in the U.S. — and prompting uncomfortable questions about the consequences of leaders’ increasingly vitriolic rhetoric. Coming two weeks before midterm elections, the thwarted attacks Wednesday caused renewed soul-searching — and finger pointing — about whether President Donald Trump has fanned passions to dangerous levels.

This is the suspicious package received this morning at the Time Warner Center, which houses the CNN New York bureau.

Police say the package appeared to be a “live explosive device.” It has now been removed and taken to a NYPD facility in the Bronx. https://t.co/WMndoOPcym pic.twitter.com/s5PEmvgzpz

Democrats swiftly pointed to his remarks seeming to condone violence against reporters and belittling political opponents, including some apparently targeted by the devices. Trump decried all political violence and issued a broad call for unity. Some voters expressed concern the country was spiraling into new territory.

“It almost seems like we’re in the middle of a civil war without the shots being fired,” said Bobby Dietzel, a 45-year-old information technology worker from Kansas City who is registered with neither party.

From a Denver coffee shop, he said he watched the political conflict with alarm.

Law enforcement officials did not comment on the possible motives behind the crimes or whether political ideology may have played a role. Those involved have all been targeted by Trump and the right. The thwarted attacks — revealed in rapid succession Wednesday — added volatility to midterm elections poised to be a referendum on Trump’s tumultuous two years in office.

Long before the explosives were discovered, violent rhetoric had emerged as a central theme in the closing days of the midterm elections, particularly for the GOP. Republicans derided protesters for disrupting GOP lawmakers or Trump officials at restaurants or other public places. While campaigning, Trump and leading Republican candidates have increasingly warned of a rising Democratic “mob” prepared to inflict physical harm upon its adversaries. But even some Trump allies saw the events of Wednesday as a moment for reflection and urged Trump to tone it down.

Original article source: http://aurn.com/political-rhetoric-sparks-election-season-terrorism/ | Article may or may not reflect the views of KLEK 102.5 FM or The Voice of Arkansas Minority Advocacy Council 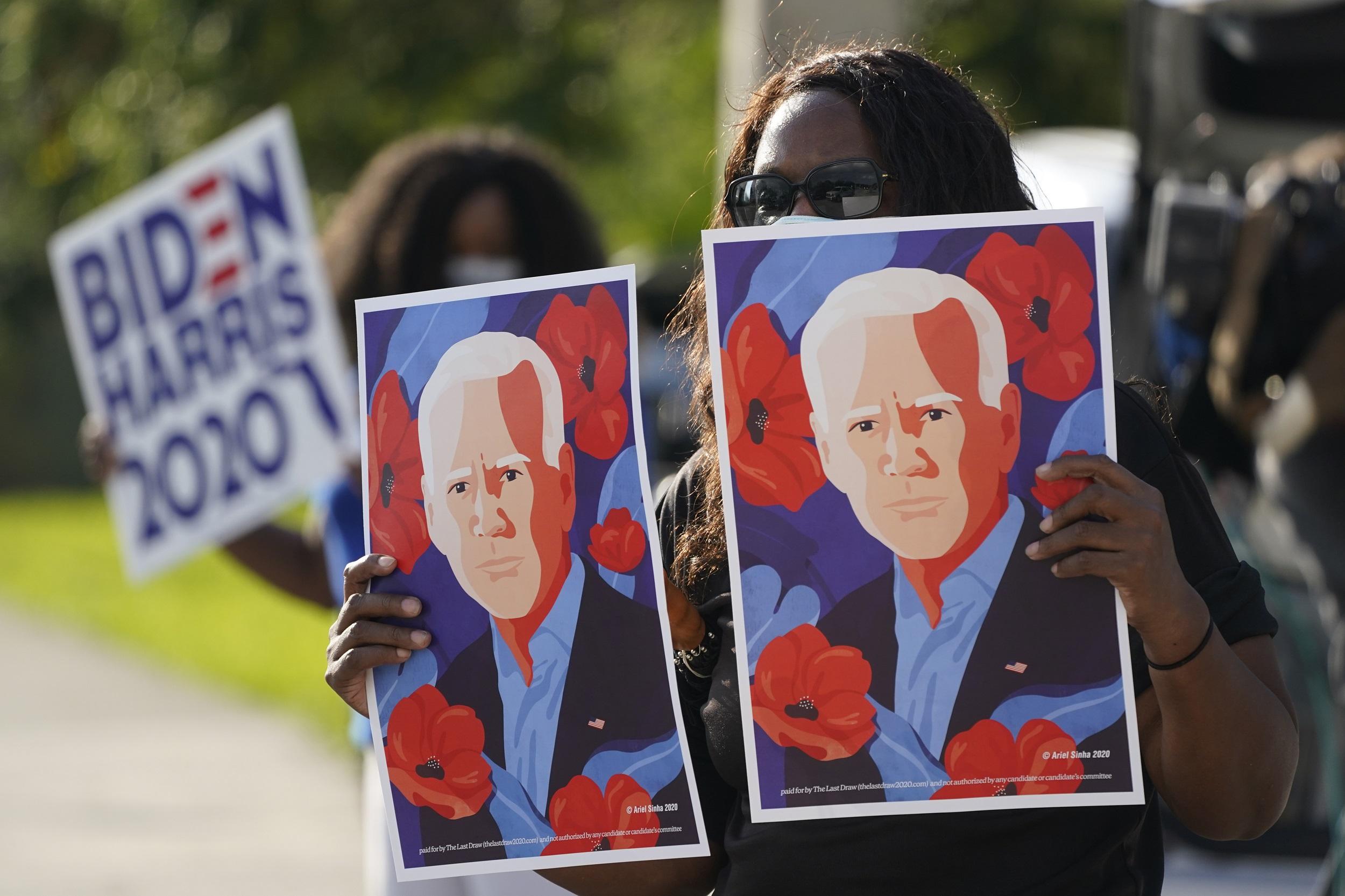 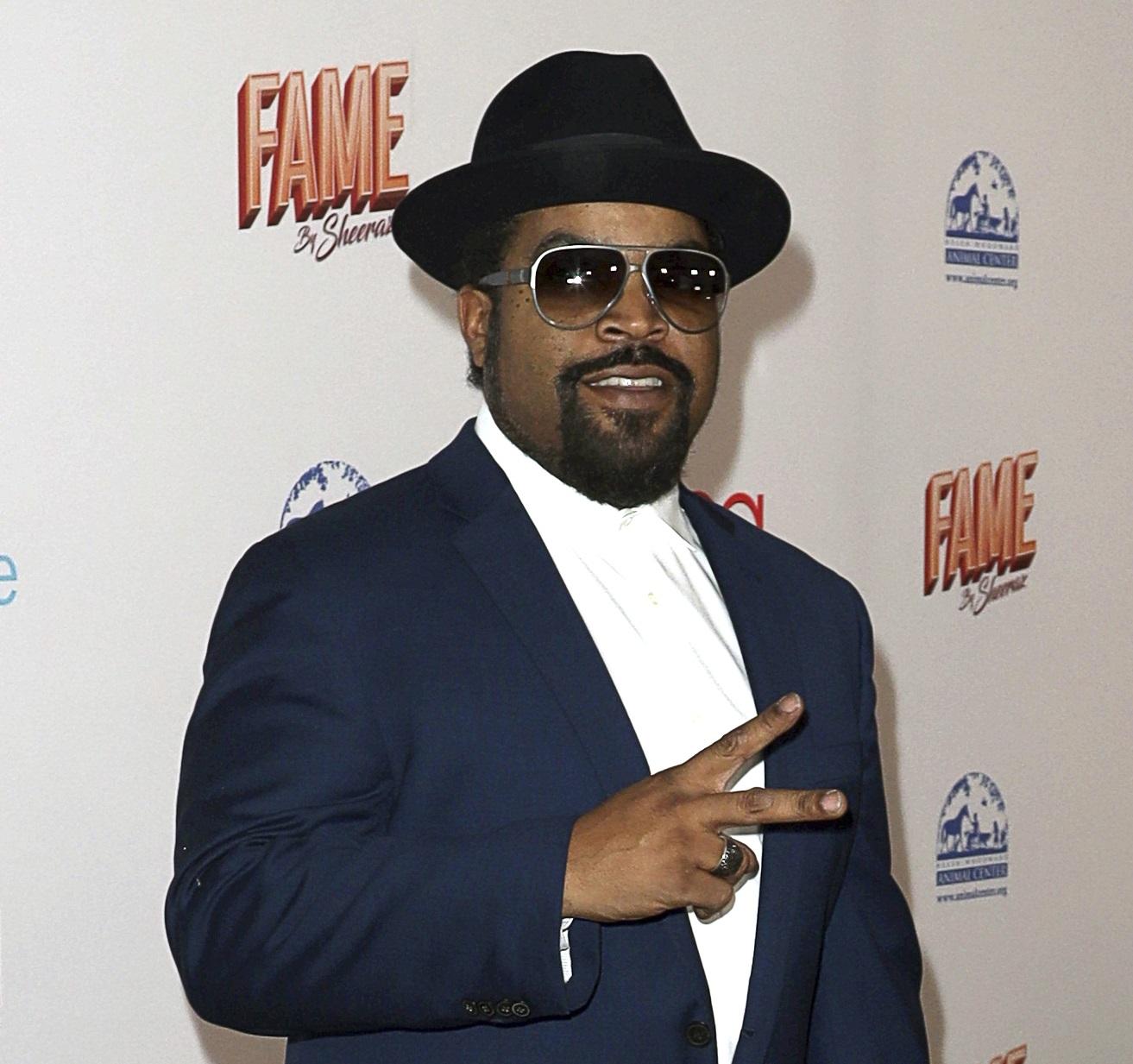 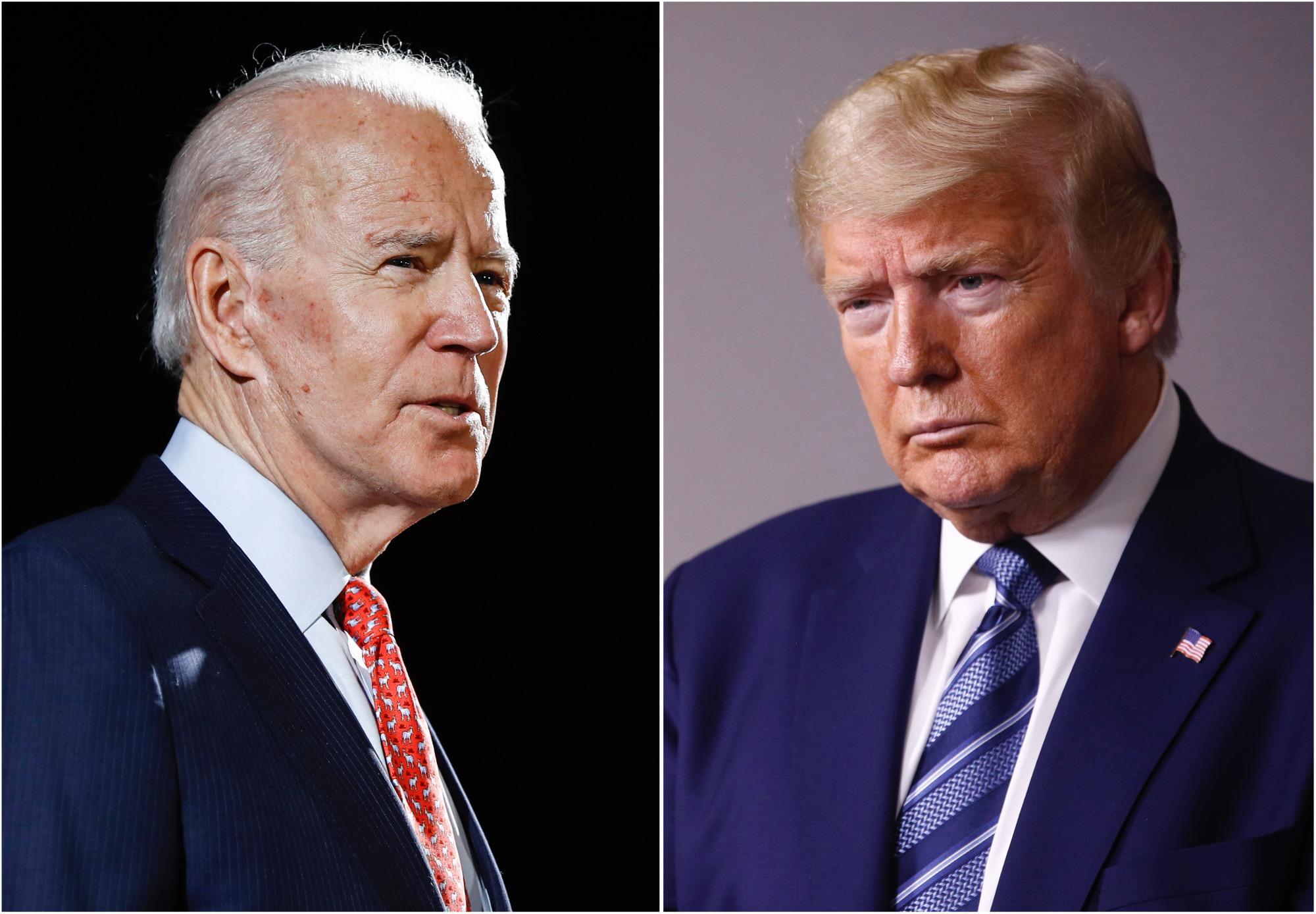 The anticipation grows for tonight’s Presidential debate between Donald Trump and Joe Biden. April Ryan speaks with a young voter who wants to hear about a COVID plan, tackling systemic Read more