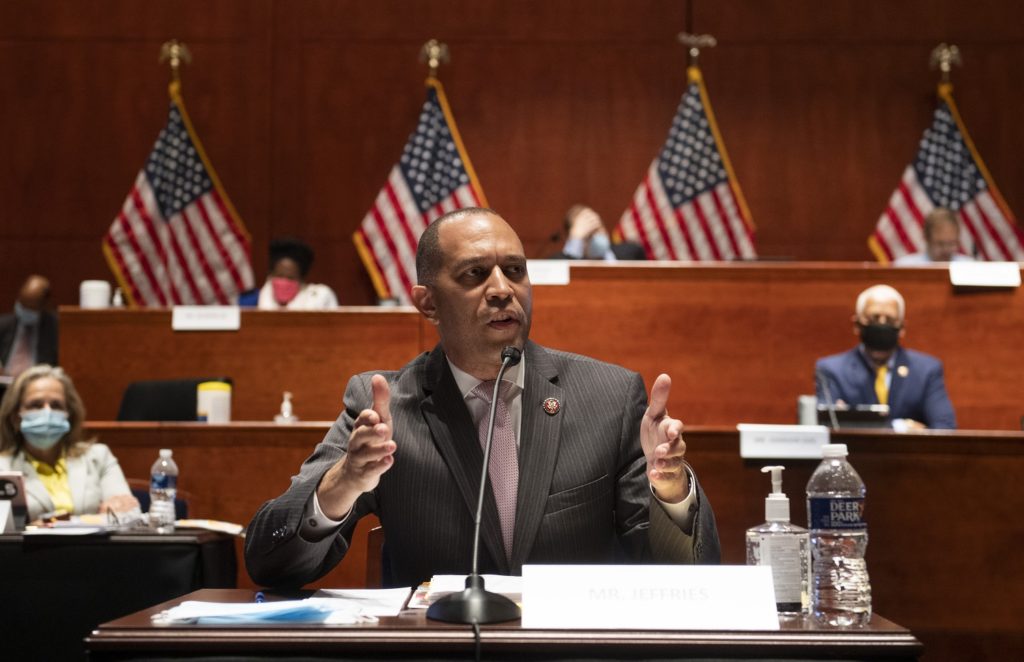 The NAACP is using the hashtag #WeAreDoneDying in support of the Black Lives Matter movement and in protest against police brutality.

April Ryan speaks with Leon Russell, National Board Chair of the NAACP, on the necessity of both the police and police reform, understanding the racist history of the police force in America, and the NAACP takeaway from President Trump’s executive order.

Original article source: http://aurn.com/police-reform-senate-plan-favors-police-force-house-plan-favors-civil-rights/ | Article may or may not reflect the views of KLEK 102.5 FM or The Voice of Arkansas Minority Advocacy Council