Past Inactions Force Klobuchar Out of VP Contention
0 Comments 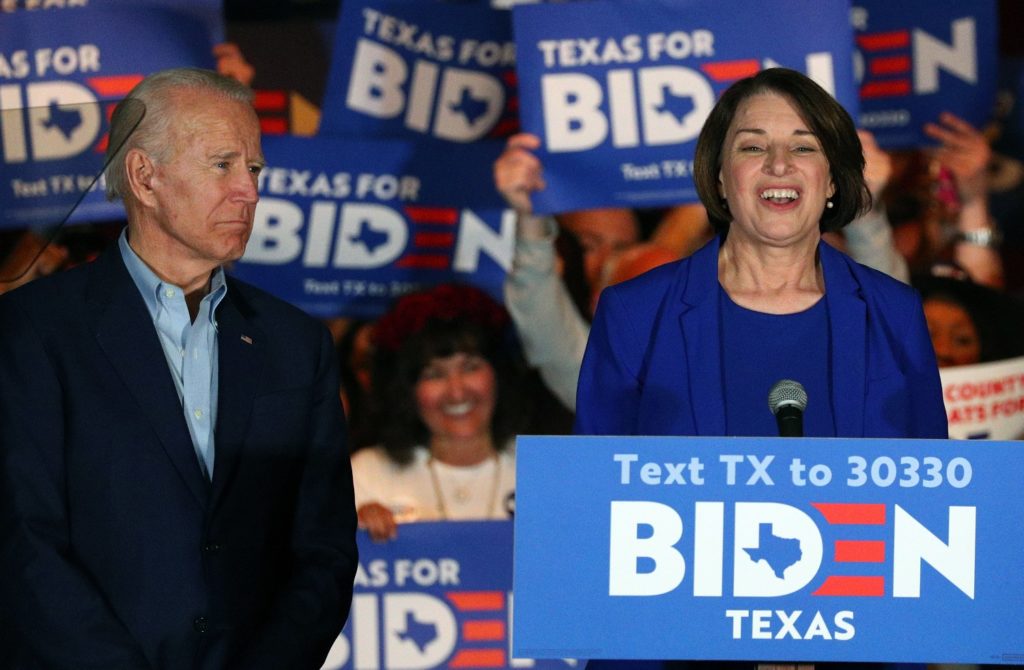 Per a June 4 AURN report, s this month, Senator Amy Klobuchar (D-MN) was on a short list of Vice Presidential candidates to join Joe Biden on the Democrat ticket. Klobuchar had already met with the co-chairs of Biden’s campaign and the vetting process was in motion.

Last night, Klobuchar announced she would remove her name from consideration. The death of George Floyd in Minneapolis brought to light controversial decisions Klobuchar made while serving as Minnesota State Attorney.

Original article source: http://aurn.com/past-inactions-force-klobuchar-out-of-vp-contention/ | Article may or may not reflect the views of KLEK 102.5 FM or The Voice of Arkansas Minority Advocacy Council