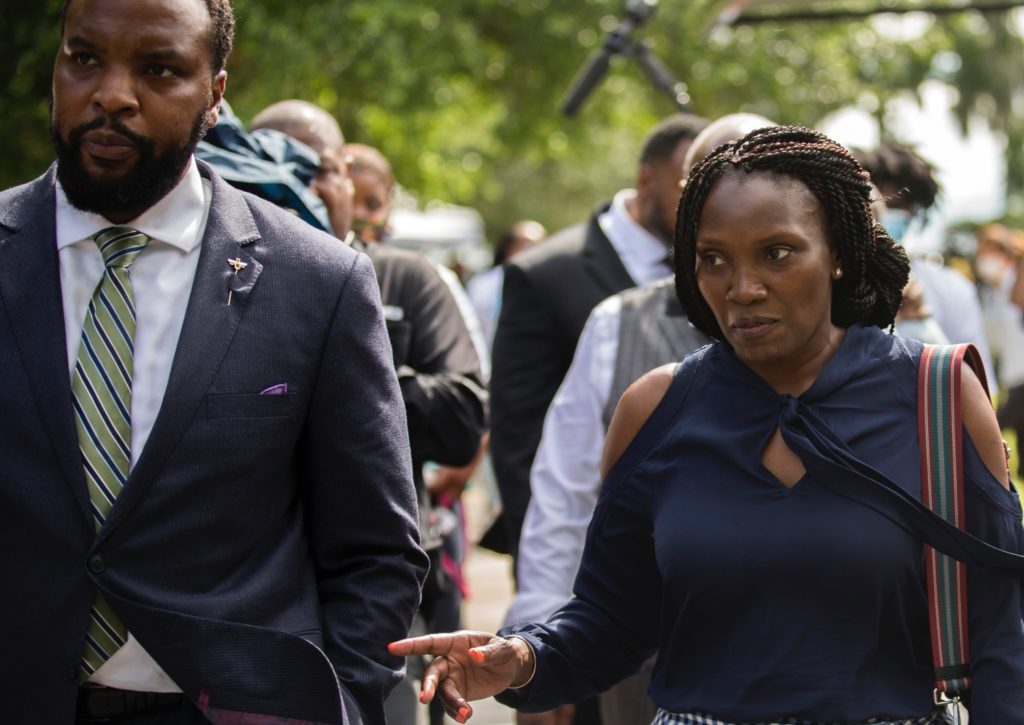 President Trump will sign an executive order on police reform today at noon. Civil Rights leaders are outraged after learning the family of Ahmaud Arbery will be on hand as “props” for a photo op. The executive order is being criticized for not addressing issues Black America are marching for across the nation.

President Trump’s executive order puts the onus of investigating bad policing on local departments rather than the Department of Justice, another change from the Obama Administration.

Original article source: http://aurn.com/outrage-over-trump-police-reform-bill-and-photo-op-with-black-people-as-props/ | Article may or may not reflect the views of KLEK 102.5 FM or The Voice of Arkansas Minority Advocacy Council