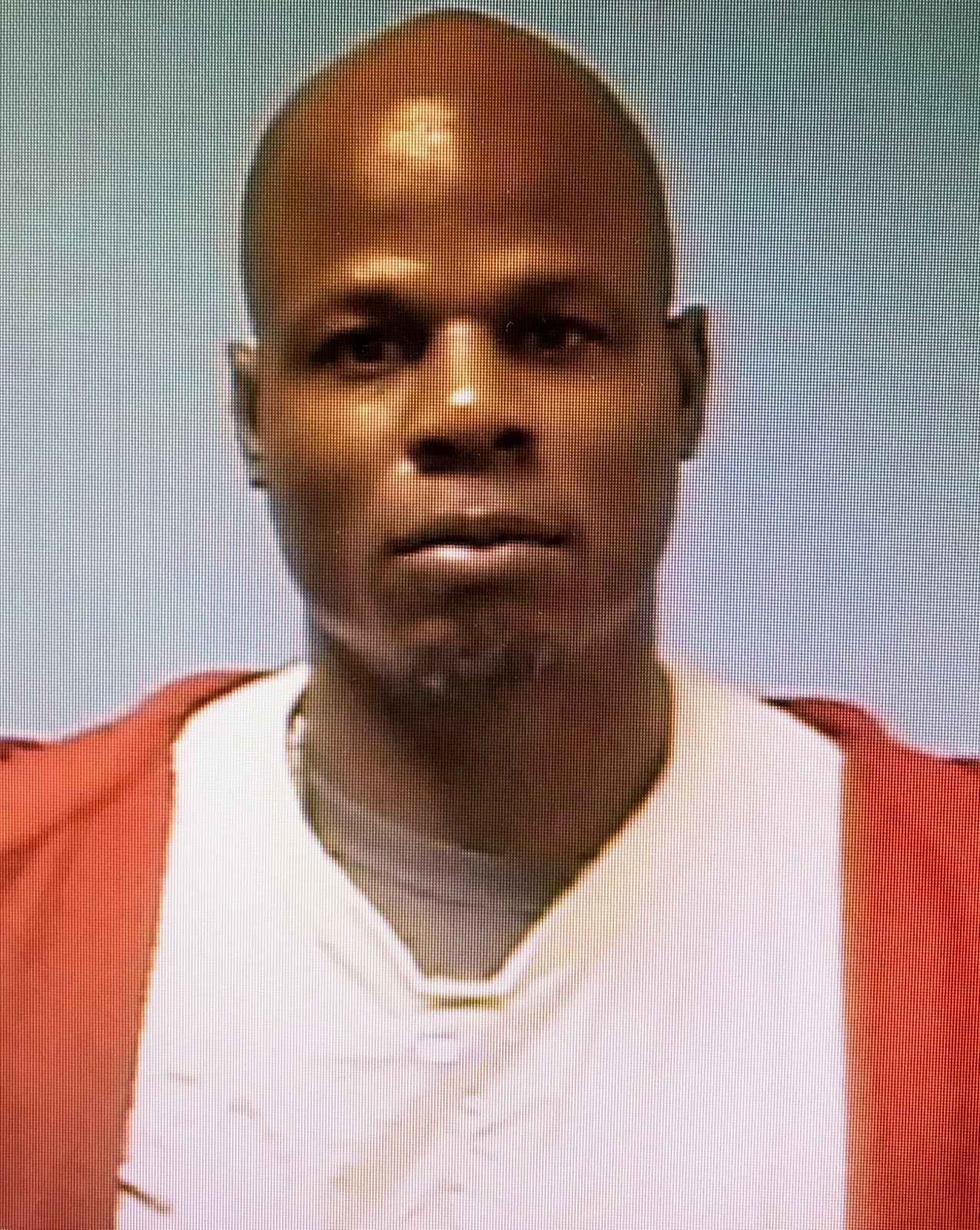 Osceola police and medical personnel were dispatched to the Osceola Housing Authority office and found Shenekia Carter suffering from gunshot wounds to her neck, arm and head. Police said Carter ran from her apartment across the street to the authority office seeking help. Despite her injuries, she identified Antonio Carter as the man who had shot her, Dean said. She lost consciousness and never recovered. She was the mother of six children; her oldest two now live in Texas with their father. The other four remain in Arkansas.

Within two hours of the shooting, Antonio Carter called police and said he had hidden his weapon inside a house at 216 Shippen in Osceola and surrendered.

“Shenekia’s death was tragic and senseless,” Dean said. “Today’s plea and conviction bring justice for this terrible loss. We want to thank Shenekia’s family, particularly her cousins, for their help.

“Through their memories of Shenekia, we were introduced to her and learned how much she was loved and is missed,” Dean said. “We’re hopeful that this plea and conviction will give her entire family some closure and time to heal.”

Antonio Carter is ineligible for parole until he has served a minimum of 70 percent of his prison sentence, Dean said. “He is charged as a habitual offender, having received felony convictions in Missouri for unlawful use of a weapon in 1998 and leaving the scene of an accident with personal injury or property damage in 2000. He has also been convicted of multiple Arkansas misdemeanors or unclassified offenses, including two counts of possession of controlled substances and two counts of driving while intoxicated.

“We appreciate the Osceola Police Department’s hard work, dedication and commitment to the citizens they serve,” Dean said.

Original article source: https://www.yourprosecutor.org/2019/09/osceola-man-pleads-guilty-to-murder/ | Article may or may not reflect the views of KLEK 102.5 FM or The Voice of Arkansas Minority Advocacy Council