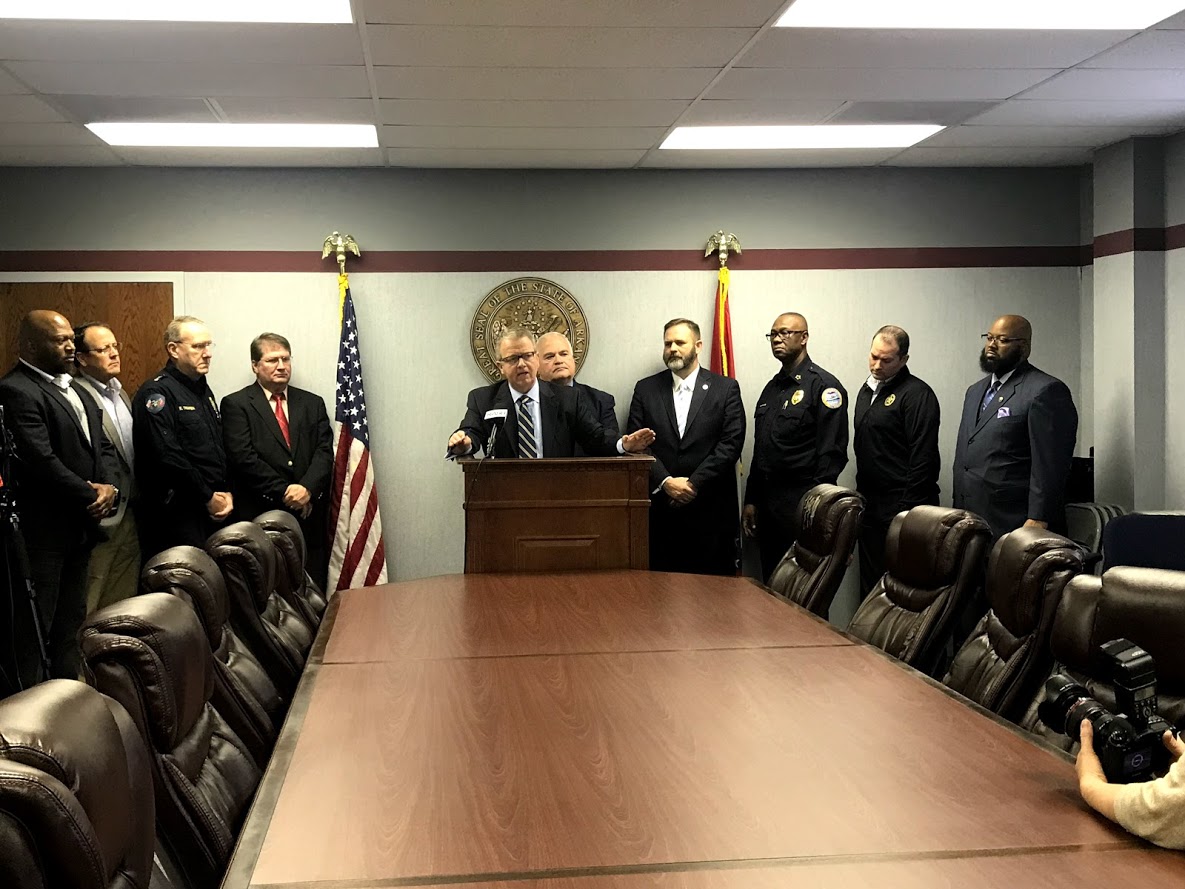 The mission of the OCATF is to identify and target for prosecution criminal enterprise groups whose activities include drug trafficking, money laundering, alien smuggling, arms trafficking and possession, crimes of violence such as murder and aggravated assault, robbery, and violent street gangs, as well as to intensely focus on the apprehension of dangerous fugitives where there is or may be a local investigative interest. Its mandate will consist of intelligence gathering, maintenance, and sharing among the above-mentioned agencies. The OCATF will enhance the effectiveness of federal/state/local law enforcement resources through a well-coordinated initiative seeking the most effective investigative/prosecutorial avenues by which to convict and incarcerate dangerous offenders.

Prosecutor Ellington states “My office reviewed 24 jury trials and other prosecutions of violent crimes in Craighead County since June 2015 and we discovered a pattern. Many of Jonesboro’s most dangerous, violent offenders came from our surrounding counties within Northeast Arkansas. Many of those individuals associate themselves with others to carry on criminal activities. In May 2018, following the shootings in Downtown Jonesboro and in coordination with Chief Rick Elliott of the Jonesboro Police Department, we began to develop a consensus for the creation of this task force. We reached out to law enforcement agencies all over Northeast Arkansas with a goal. Our goal is to use this Task Force to collect vital information from multiple federal, state, and local sources. We will use this information to enhance our ability to identify, track, investigate, and prosecute individuals or groups who associate for criminal purposes.”

The press conference can be viewed below.

Original article source: https://www.yourprosecutor.org/2019/01/organized-criminal-activity-task-force/ | Article may or may not reflect the views of KLEK 102.5 FM or The Voice of Arkansas Minority Advocacy Council