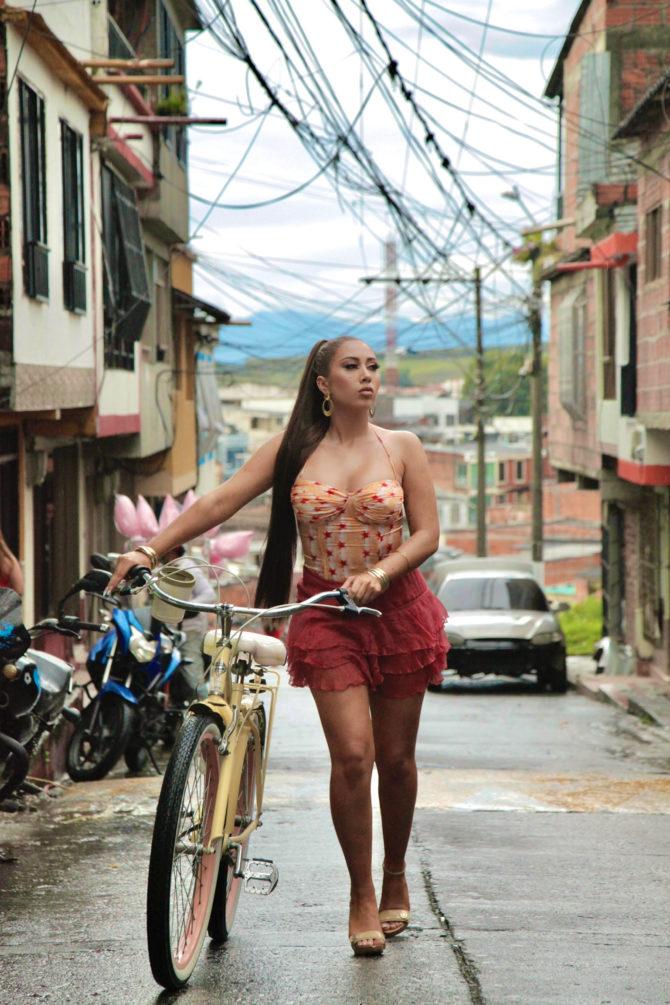 March 18, 2021 – Grammy-winning artist Kali Uchis debuts the self-directed video for her viral hit “telepatía” today—watch it below. Shot in her hometown of Pereira, Colombia, the video showcases Uchis’ Colombian roots. “The song happened so naturally and I wanted the video to reflect that,” Uchis says. “Nothing overproduced, just the beautiful natural magic of the country I have had the honor of also calling home my entire life, Colombia. Enjoy.”

Furthermore, Uchis—who won her first Grammy for Best Dance Recording with Kaytranada for “10%” at the 2021 Grammy Awards earlier this week—is nominated for her first Latin American Music Award for Favorite Pop Album this year and is the only female nominated in the category. The ceremony will be broadcast live on Telemundo from the BB&T Center in Sunrise, Florida on April 15, starting at 7pm/6cwith a red carpet pres how and followed at 8pm/7c by the three-hour awards show.

Raised between Virginia and Colombia, Kali Uchis rose to prominence with her project Por Vida in 2015. Uchis’ 2018 debut album, Isolation, received widespread critical acclaim and was featured on Best Of lists in Rolling Stone, Pitchfork, NPR, Vulture and many more. Uchis has collaborated and shared stages with Gorillaz, Jorja Smith, Juanes, Diplo, Major Lazer, Tyler, The Creator, Daniel Caesar, Bootsy Collins, Snoop Dogg, Kaytranada, Leon Bridges and more and has toured the world over, with much-lauded sets headlining Tropicalia and at Coachella, Governors Ball, Bonnaroo, Austin City Limits, Lollapalooza and many others.

Listen for “telepatía” on Sunday Night Slow Jams with R Dub! on a local radio station near you!

This is a paid advertisement, sponsored by Interscope Records.

Original article source: https://slowjams.com/news/now-playing-kali-uchia-telepatia/ | Article may or may not reflect the views of KLEK 102.5 FM or The Voice of Arkansas Minority Advocacy Council 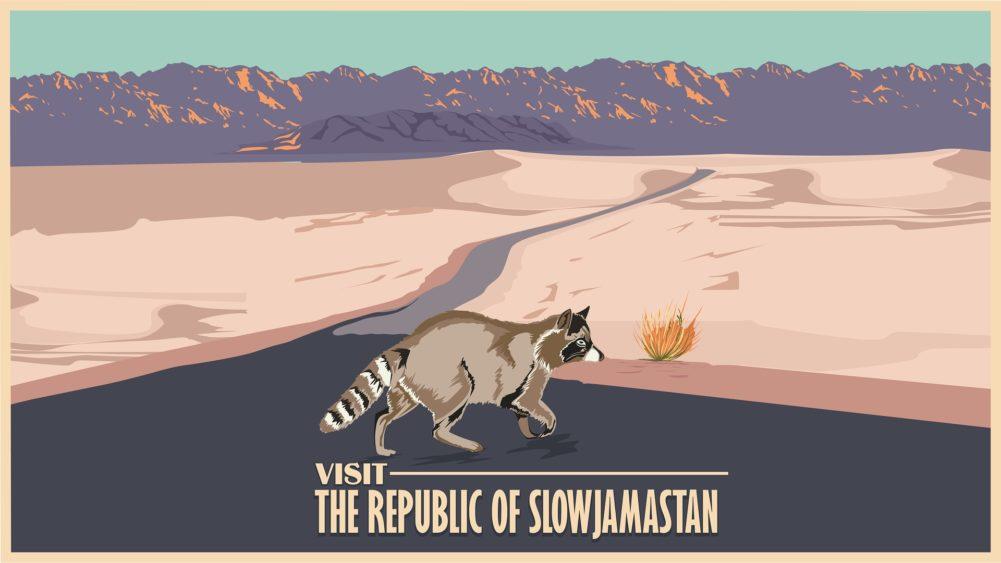 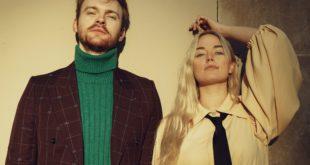 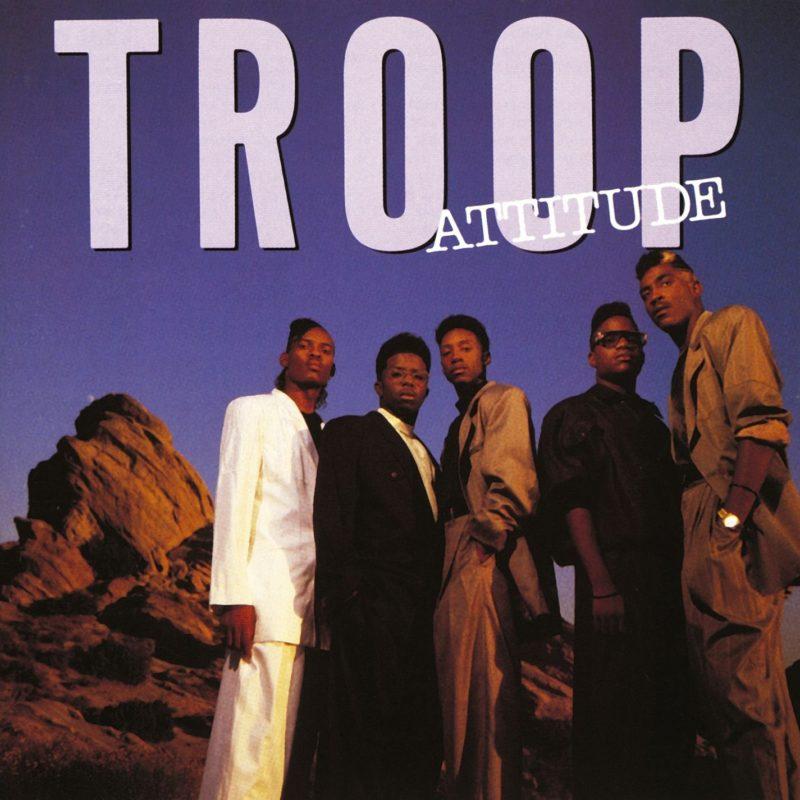