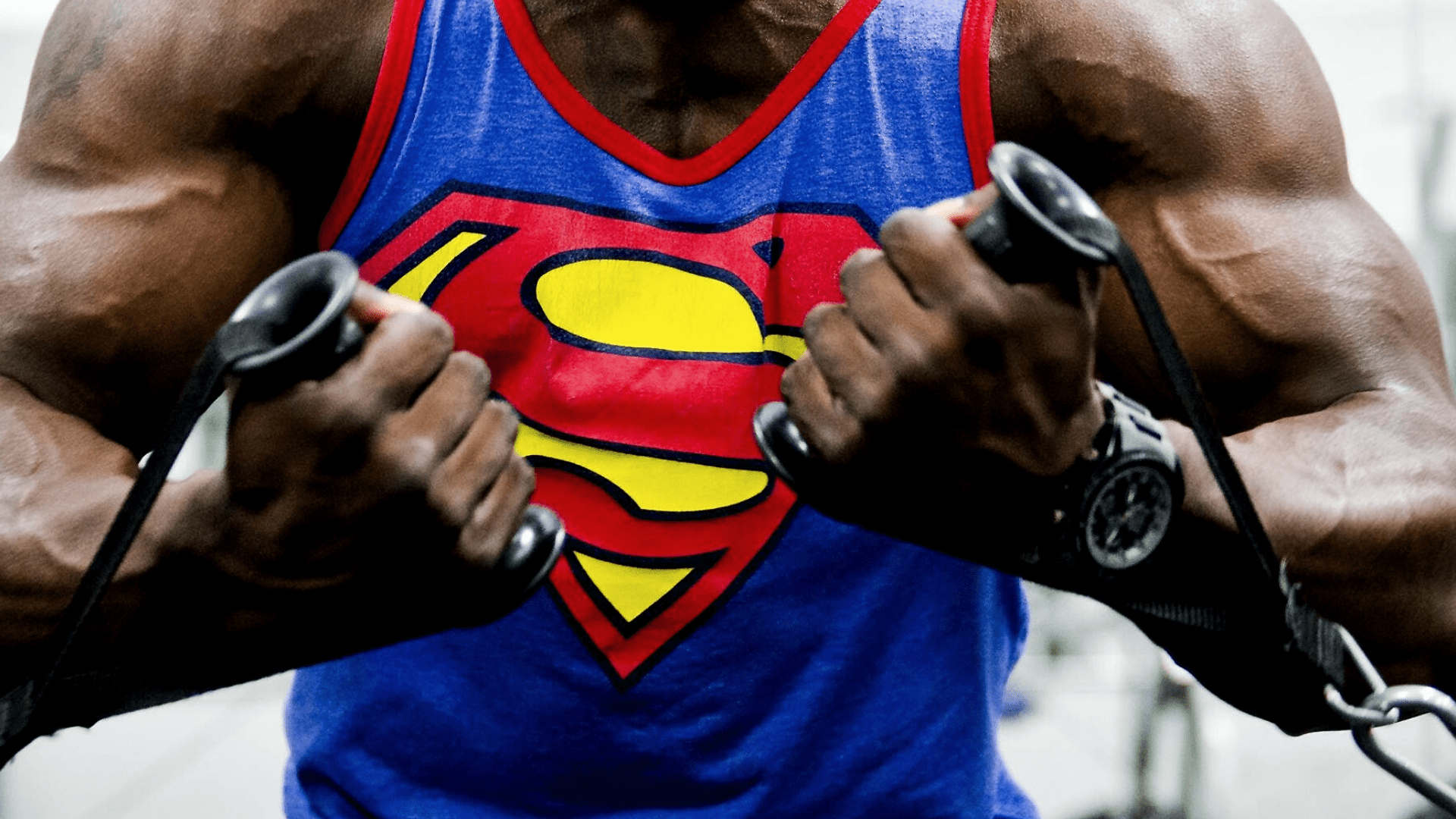 America always uses a Bat signal, calling Black people to come and solve the country’s racial problems, without ever seeing itself as the Joker in that metaphor—having historically created the issues. Whenever another ethnic group faces a crisis, suddenly all eyes are on the Black community with questions like, How can Black people help (insert any mistreated group)? A narrative that downplays Black suffering and removes America from accountability.

Black blood is the foundation of this country’s infrastructure. The United States (U.S.) has used the free labor of Black people like an Amex card with a 400-plus-year credit line and no intentions of making a single payment. From building the U.S. for free (because slavery), to countless contributions throughout history, to even the recent 2020 Presidential election. Joe Biden being elected President owes a significant credit to Black people, despite his hand in past legislation that negatively affected the Black community. Black people strengthen the nation’s economy by being a trillion-dollar consumer base even though there are only a handful of Black CEOs at Fortune 500 companies. And the cash cow that is Black culture continues to benefit the U.S. while there have been zero acts of reparations for the Black financial wealth gap and no specific laws to protect Black life.

America consistently washes its hands of all injustices while socially pressuring Black people, its most oppressed group, to do its work. The second most problematic issue next to racism is selectivity—choosing whom to care for and when—and it’s as systematic and white supremacist as any other problem in this country. America acknowledges/celebrates Christopher Columbus Day as a national holiday disregarding his acts of invasion and genocide to the country’s Indigenous people. Historically, white supremacy has been the root of American lynchings, yet The Emmett Till Anti-lynching Act remains at a standstill as the Anti-Asian American hate crime bill passes effortlessly. America’s attitude is not only for Black people to magically get over their problems but to become the solution for the problems of others.

Black people are not superheroes. We are not here with capes to cover America’s sins. As a community, Black people empathize with other ethnic groups who feel the burden of this country’s racism, and of course we sympathize with the anguish felt by other races. Black people are not the lone victims of racism and take no celebration in being White America’s most oppressed group. However, Black is not the remedy for this country’s racial sickness. Our compassion is not a coupon to cash in for a privilege payoff, nor should we be looked upon as the Negro Justice League of America. Change can only happen if the United States acknowledges white supremacy as its benefactor and creates fundamental laws to combat its consequences—past, present, and future.

Original article source: https://aurn.com/no-superheroes-here-why-black-people-cant-solve-americas-race-problem/?utm_source=rss&utm_medium=rss&utm_campaign=no-superheroes-here-why-black-people-cant-solve-americas-race-problem | Article may or may not reflect the views of KLEK 102.5 FM or The Voice of Arkansas Minority Advocacy Council 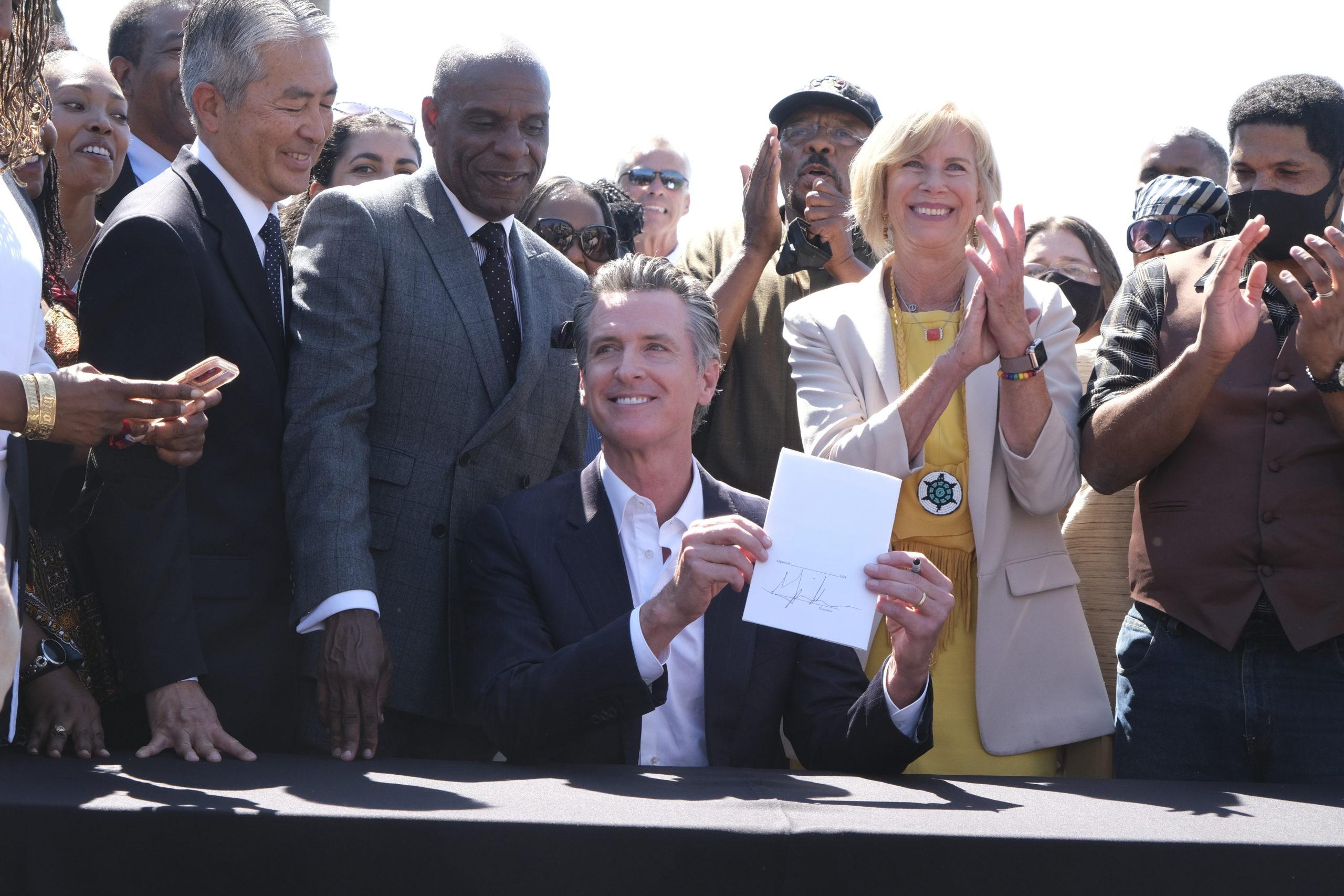 In California in the 1920’s Willa and Charles Bruce had their land taken from them in the 1920’s through eminent domain. And now the land has been returned to the Read more 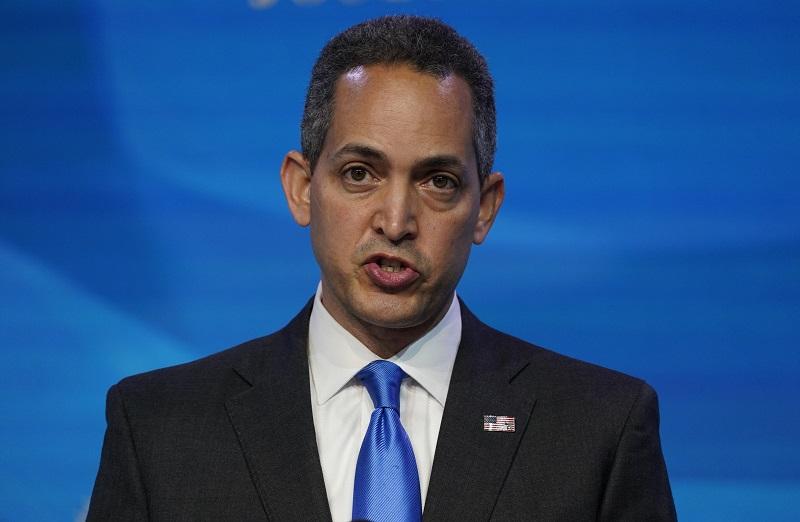 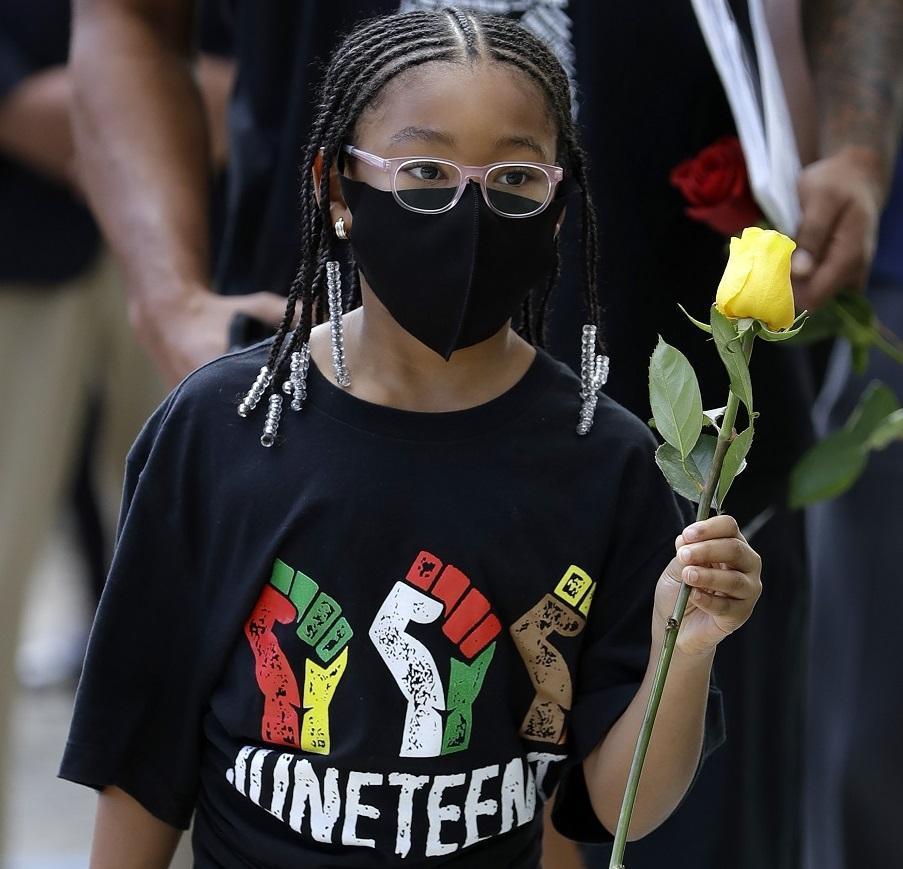 Juneteenth: Honor Those Who Believed in an America That Didn’t Believe in Them 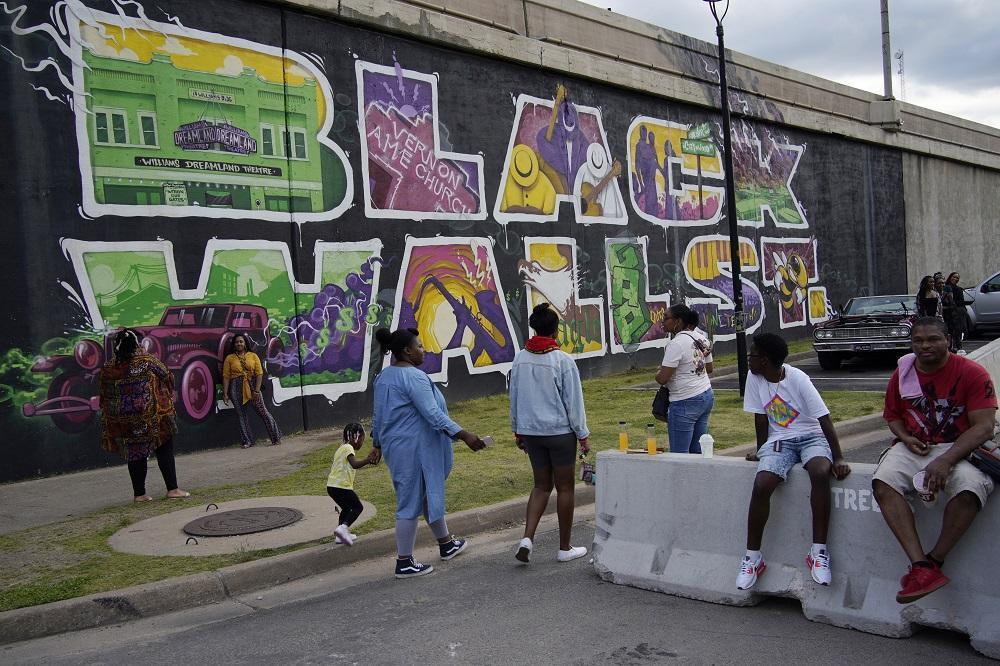