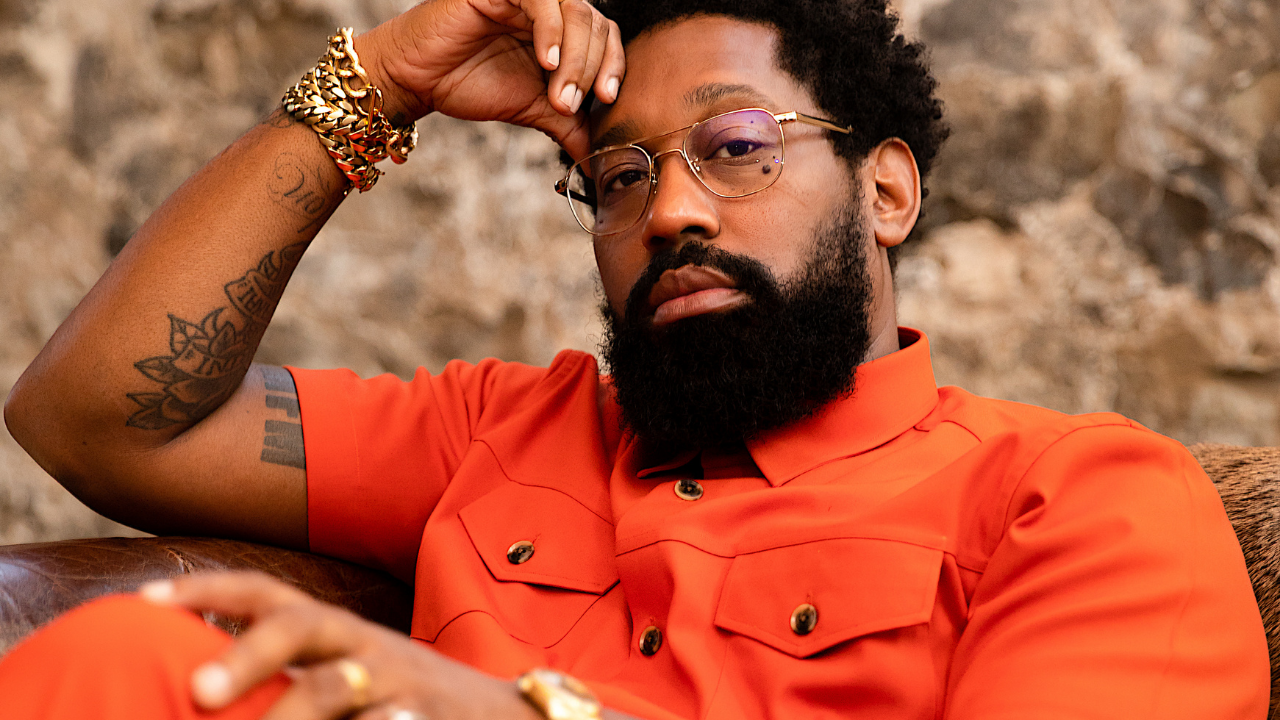 Grammy award winning artist PJ Morton is a talent that knows no bounds. He has projects that span across various musical genre, from rock and pop to R&B.

After taking a brief break from the later genre to explore Gospel, he returned to R&B last year with the release of a new ballad. It’s all in anticipation to a new album slated to be released in April 2022.

This week’s New Groove @ 2 is the latest from PJ Morton–“Please Don’t Walk Away.”

Morton had a really good 2021. That year he picked up his third Grammy award win for his eighth album, Gospel According to PJ (From the Songbook of PJ Morton). It was an album that paid homage to his Gospel roots.

Later that year, in October, Morton released a single for a new project that he’s been working on, returning back to his old friend R&B. This song “Please Don’t Walk Away” is just a small sample of what’s to come shortly.

This week, it was announced that Morton’s next album, Watch the Sun, is expected to drop on April 29. It’s expected to include “Please Don’t Walk Away” as well as a collaboration with JoJo called “My Peace”, which also features Christian artists Mr. Talkbox of Tobymac.

As of this article, Morton is also on his “My Peace” tour which will feature some of his classic hits as well as some music that is expected to be on his next album.

Morton Fights for His Love in the Video

When PJ Morton released his single “Please Don’t Walk Away” back in October 2021, it was only accompanied by a lyric video. The official video for the single is actually is fairly recent–dropping on YouTube back on February 2022.

The video was beautifully directed by Dominic Scott & Prinsey Walker. It depicts Morton, filmed in a melancholy black and white in his home of New Orleans, determined to win back the love of his life.

Upon completing his mission, Morton presents his woman with an engagement ring as the video goes from black and white to color showing his world has now changed for the better. The woman featured in the video is played by actress, singer-songwriter, and fellow Louisianan Dawn Richard of Danity Kane.

A Little About PJ Morton

PJ Morton is well known for being the lead keyboardist for the pop rock band Maroon 5 since 2012, as well as providing background vocal for the band.

Morton took home his first Grammy in 2019 for covering the classic Bee Gees song “How Deep Is Your Love“. The song, which featured West Memphis native Yebba, was featured on Morton’s 2017 album Gumbo.

Can you relate to this new groove?

Are you going to use this latest song to try to win back your someone special? Are you excited about Morton’s next project? Let me know in the comments below. You can also take a listen to it anytime in my new Spotify playlist!