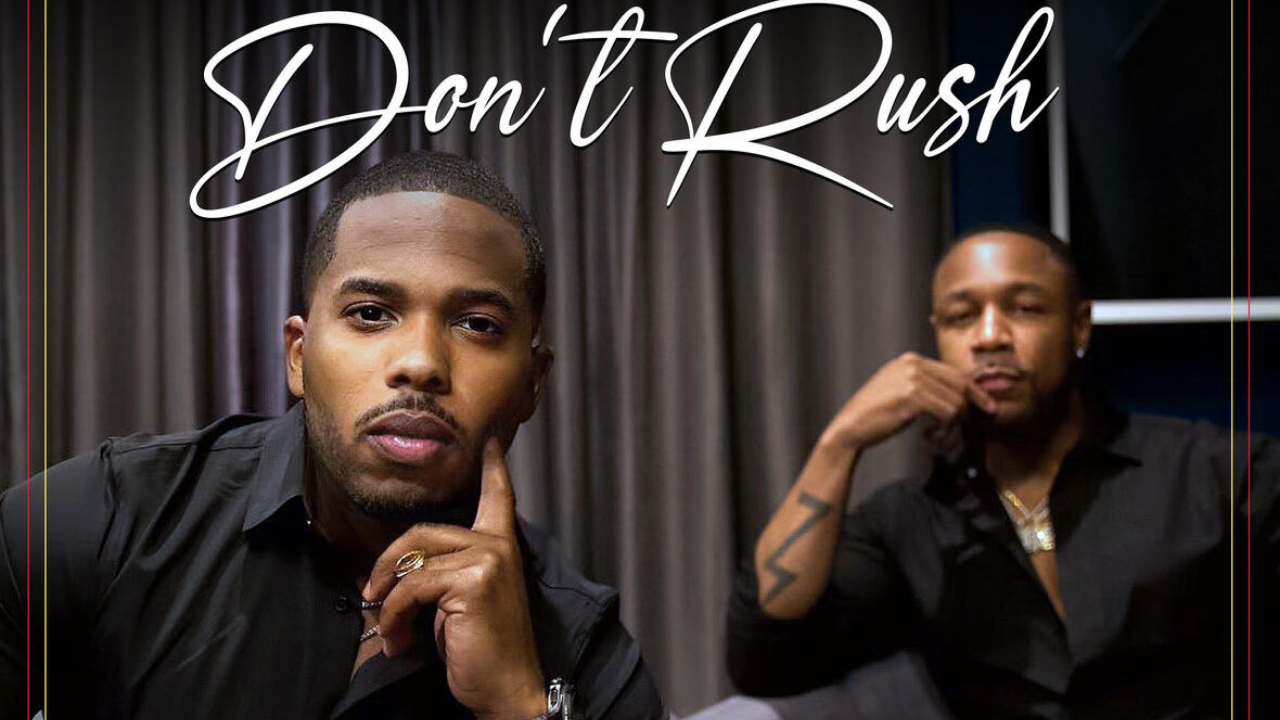 After years of single releases and collaborations with other artists, J. Brown is finally ready to release his debut studio album. But first, he needed to enlist the help of R&B powerhouse and idol Tank to for the lead single. The duo has put out a new slow jam which is this week’s New Groove @ 2 called “Don’t Rush”.

According to Brown’s label SoNo Recording Group, “Don’t Rush” is the lead single for Brown’s highly anticipated debut album called Chapter and Verse which is scheduled to be released in May 2022.

Brown said that he was excited to work again with his idol Tank. “Tank is my absolute favorite artist  and this was a dream come true to be in the studio with him again,” Brown said. “‘Don’t Rush’ spoke to both of us as its a sexy sensual song that we thought women around the world would love to hear from us.”

What do you think about this new groove?

Is this your new slow jam? Are you ready for J. Brown’s debut album? Let me know in the comments below. You can also take a listen to it anytime in my new Spotify playlist!