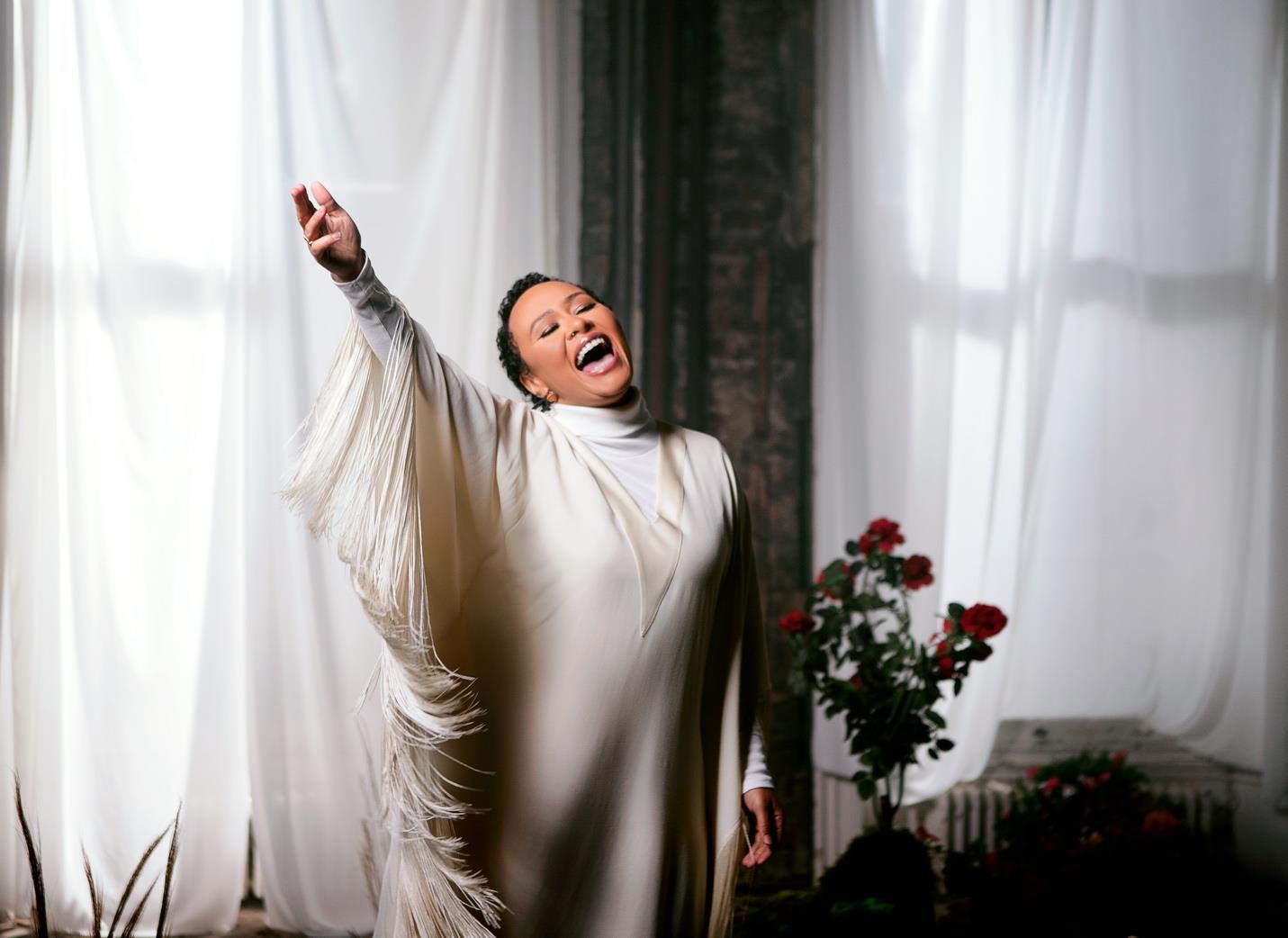 This new decade has started off, well, poorly. I could sit here and generate a full list of everything that has gone wrong since the calendar has turned to 2020. As of right now, just about 2 years later, it seems like things may not be getting any better any time soon. But, there’s a bright side.

For every valley, there’s a peak. It may be night right now, but the bright day is just moments away. A new song released this week by singer-songwriter Emeli Sandé reminds us that even though things look bleak right now, as long as we have hope, there are brighter days ahead. This week’s New Groove @ 2 is Emeli Sandé’s Brighter Days.

‘Hope is Always There’

A guiding mission of KLEK has always been to empower the community. This song from Sandé is one that falls directly into that mission.

In an interview about the this single, Sandé said that the song is a reminder that hope is always around even in the darkest moments.

“We might have to dig deeper to feel it,” said Sandé, “but hope is always there. Staying anchored in hope and faith is our victory and defeat only comes when we lose sight of this power.”

The song’s positive lyrics and bright piano reminds me a lot of the song Patience from the musical Dreamgirls. That song also had a positive message of hope and optimism.

Video Reminds Everyone of Brighter Days Ahead

Sandé’s label released a video for the song back in January 2022. It was directed by Lewis Cater, a London-based director who has worked on many videos for artists such as Moose Blood, Nothing But Thieves, and The Dead Formats. Sandé said Cater shot the video in an abandoned building in the middle of London.

Rolling Stone magazine says the video combined with Sandé’s “uplifting lyrics conjure flowers to bloom and the space is revitalized.” The video garnered hundreds of praise from many on YouTube since its release. One commenter saying Sandé “brings brighter days to the world”.

A Little About Emeli Sandé

Many of us in the U.S. might not be too familiar with Emeli Sandé. Sandé is a global R&B artists who hails from Alford, Aberdeenshire, Scotland. According to BBC, Sandé went to college to study medicine when, in her fourth year in school, she wrote the hook for a rapper Chipmunk’s 2009 song Diamond Rings.

Sandé’s contributions to the song made it to a top 10 hit and started her on the music career she has today. Sandé has won many accolades for her musical talents, including a BET award for Best International Artist UK, multiple Brit Awards, and an MTV Europe Music Award just to name a few. She has also been nominated in 2012 and 2013 for the Soul Train Music Award.

Does this New Groove give you New Hope?

Does this song inspire you? Is this your new “good mood” song? What did you think about this song when you first heard it? Let me know in the comments below. You can also take a listen to it anytime in my new Spotify playlist!