Tanya Hart is a host/producer, commentator, and heads Hart Communications, multimedia company based in Los Angeles. Tanya has covered red carpets for AURN and E! and has been recognized with numerous awards including four Emmys, as well as the prestigious Peabody Award, The Diversity in Media Award, and is the first woman to head the Caucus of Producers. Hart is publishing a book for young readers about the world of media communications.
Twitter: @TanyaHollywood 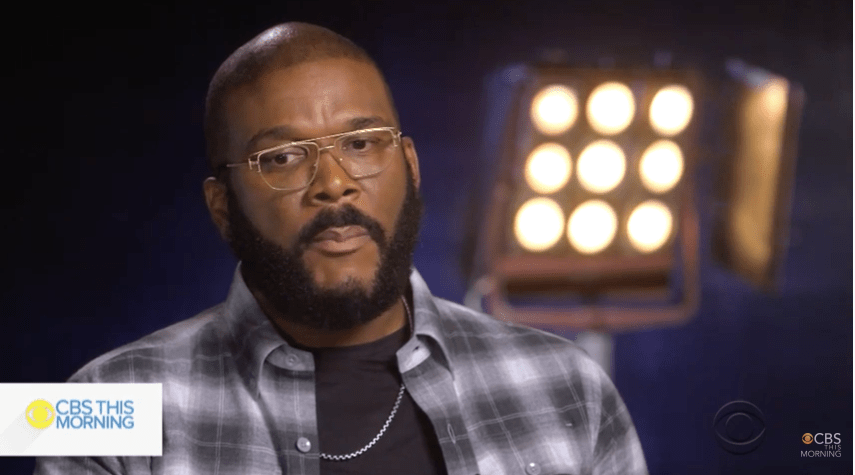 No matter the event, politics seem to dominate the occasion even at the Tyler Perry Studios dedication in Atlanta this weekend. Click ▶️ to listen to AURN Washington Bureau Chief Read more