The 2014 NCAA Indoor 60m and Outdoor 100m hurdles champion ran 12.80 to win the event and capping off an impressive two-day stretch for A-State track and field alums. On Monday, Caitland Smith totaled 12 points, scoring three in the 100m and nine as part of the winning 4x100m relay team.

At the end of day 1, Europe led by a slim 328-312 margin, however the European delegation extended that lead and ultimately won the event 724.50-601.50 highlighted by strong field performances throughout the two days of competition.

Full results from the meet can be found here.

Original article source: http://www.astateredwolves.com//ViewArticle.dbml?DB_OEM_ID=7200&ATCLID=211811325 | Article may or may not reflect the views of KLEK 102.5 FM or The Voice of Arkansas Minority Advocacy Council 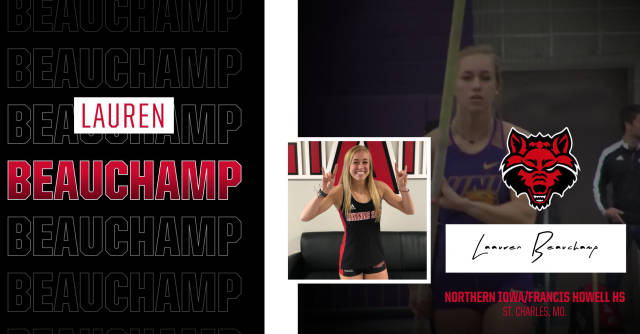