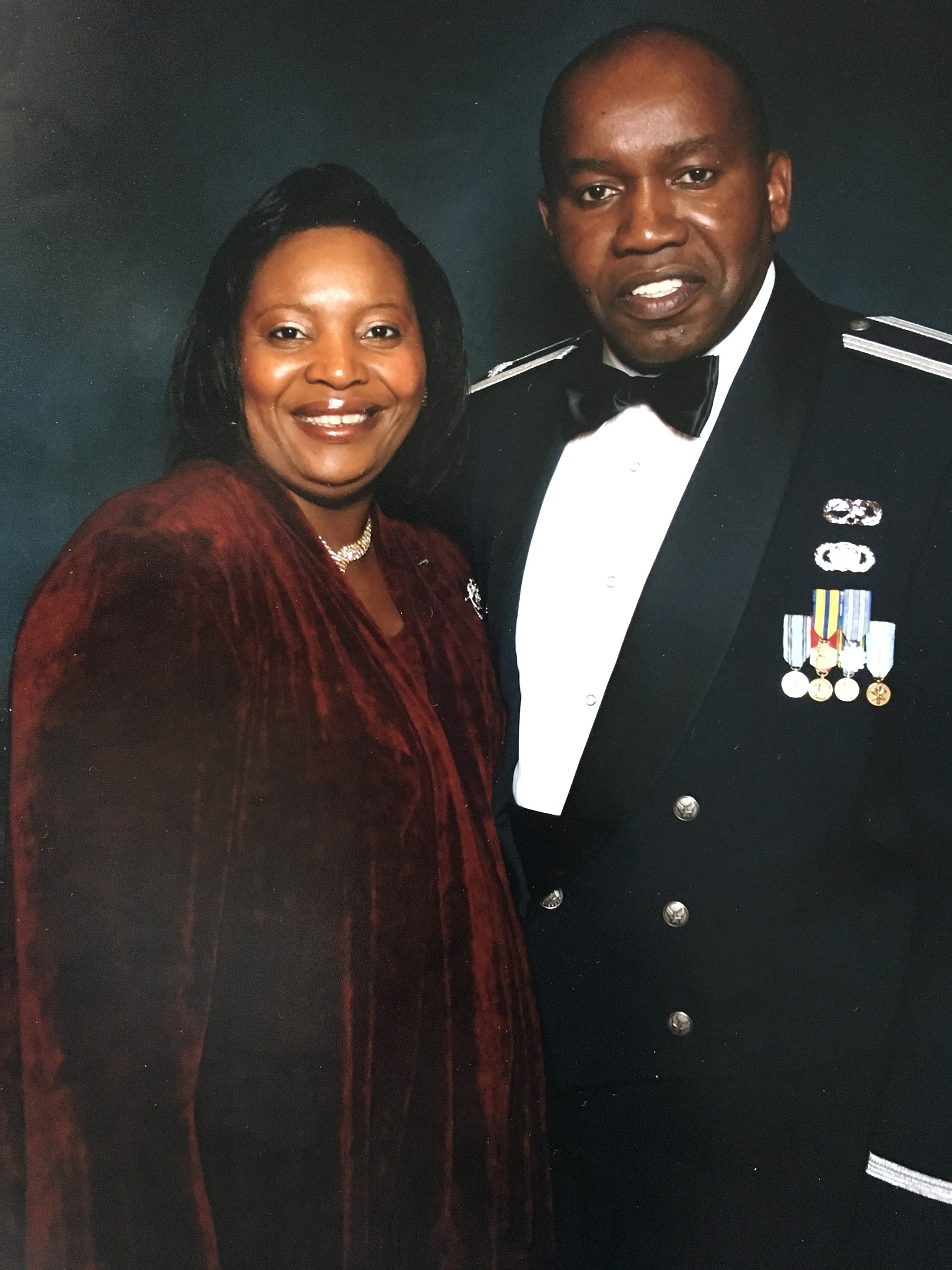 [header_NewsRelease_002]
Neal Scholarship to Benefit Top African American Students
5/3/2018 JONESBORO – A recent endowment scholarship fund has been instituted at Arkansas State University to benefit African American students majoring in fields of education, agriculture and/or STEM (science, technology, engineering and mathematics). The Anderson Neal Jr. and Marietha Goodwin Neal Endowment Scholarship was established through the generosity of Anderson Neal Jr. of Texarkana, Ark. Applications will be reviewed and final selection made by the scholarship committee of the Strong-Turner Chapter of Arkansas State Alumni Association. Herman Strickland Jr., president of the Strong-Turner Chapter, announced the new scholarship endowment during the Black Alumni Reunion, conducted April 20-21 on campus. Anderson, a native of Augusta, and his late wife, Marietha, from Brinkley, met while they were in school at Arkansas State. “I am creating this scholarship to assist students with their education because of the opportunity our education at Arkansas State provided us,” Neal commented. “When I arrived at Arkansas State, I lived in public housing. When I left Arkansas State, I lived in public housing until a late sibling and myself were able to assist our parents purchase their own home. Because of the education we received here, we were able to enjoy some success in life.” Anderson stated he wants to assist others to pursue and reach their goals and objectives in life. The couple was married for 37 years until Marietha’s untimely death in 2016. She was a teacher for 38 years, and Anderson worked for the U.S. Department of Agriculture for 37 ½ years. He also served in the Arkansas Air National Guard for 31 years, attaining the rank of lieutenant colonel. Both Anderson and Marietha have family members who received their education from Arkansas State University. “We are very appreciative for Mr. Neal’s generosity and his investment in our students,” commented David McClain, executive director of development at A-State. For additional information on scholarship endowments and other methods for assisting deserving Arkansas State students, contact the Office of Development at the Cooper Alumni Center, 2600 Alumni Blvd., or call (870) 972-3940. # # #
This and other news releases also available at: AState.edu/news<www.astate.edu/news>
University Communications Arkansas State University [email protected]<mailto:[email protected]>
“Arkansas State University educates leaders, enhances intellectual growth and enriches lives.” 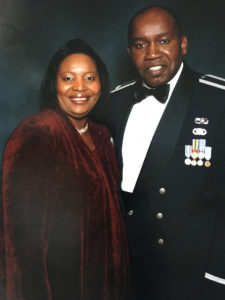