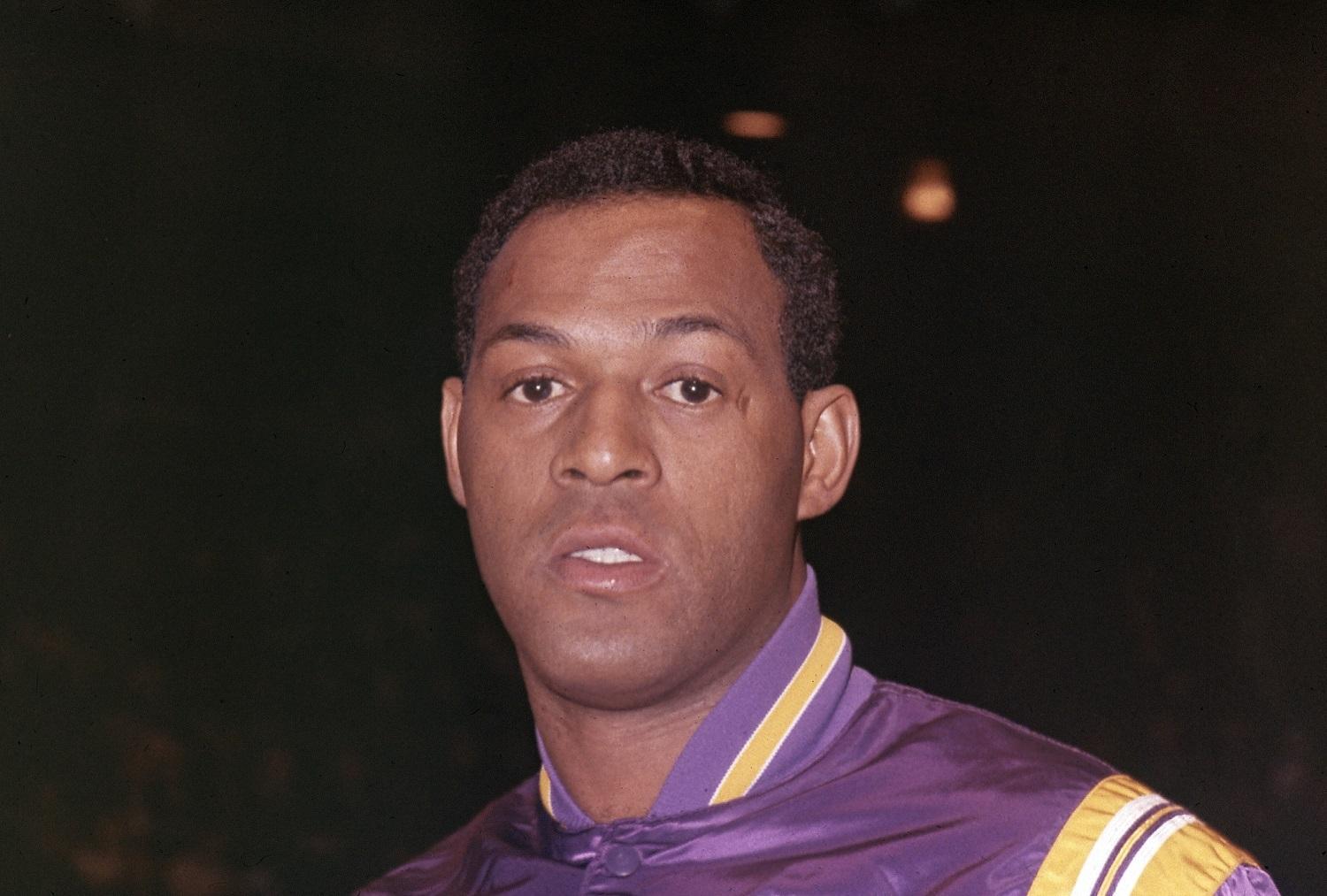 Elgin Baylor, the Los Angeles Lakers forward and NBA Hall of Famer,
has passed away due natural causes the Lakers announced on Monday, March 22. He was 86.

In 1958, Baylor was drafted by Baylor the LA Lakers.That season, he
won Rookie of the Year and went on to become an 11-time All-Star and
10-time First Team All-NBA selection.

Baylor was inducted into the Naismith Memorial Basketball Hall of Fame
in 1977. A statue stands in his honor outside of the Staples Center.

Aside from his accomplishments on the court, Baylor coached the New
Orleans Jazz for three seasons after retiring as a player. He then
served as general manager of the Los Angeles Clippers from 1986 to
2009.