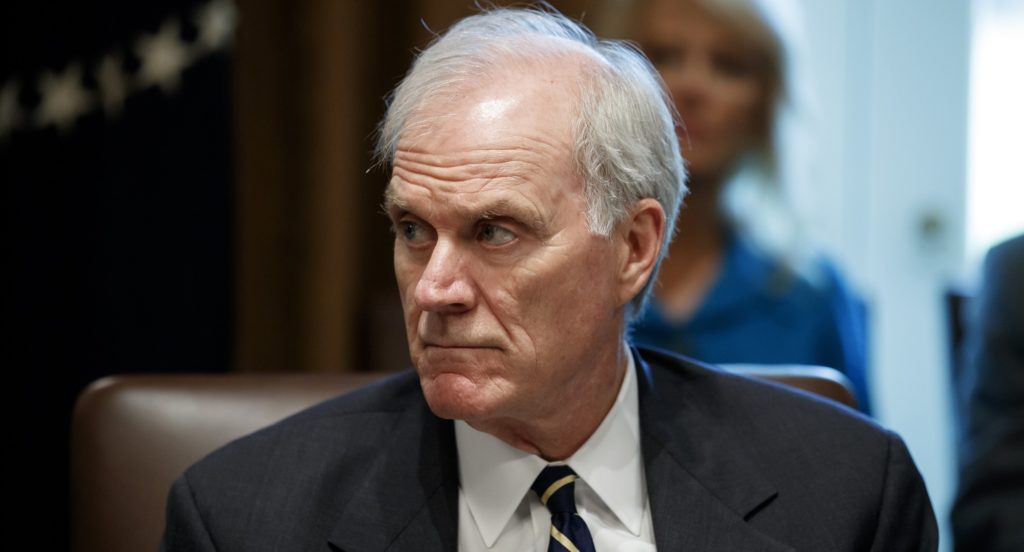 President Trump fired a military official over his reinstatement of Navy SEAL Eddie Gallagher, who took a controversial picture with the corpse of an ISIS fighter. More about the termination of Richard Spencer from White House Correspondent April Ryan.

The Navy will NOT be taking away Warfighter and Navy Seal Eddie Gallagher’s Trident Pin. This case was handled very badly from the beginning. Get back to business!

Original article source: http://aurn.com/navy-official-fired-for-contradicting-president/ | Article may or may not reflect the views of KLEK 102.5 FM or The Voice of Arkansas Minority Advocacy Council