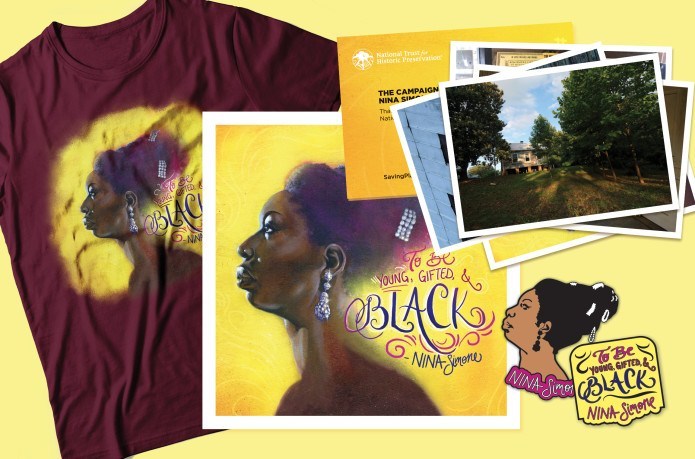 The National Trust for Historic Preservation, through its African American Cultural Heritage Action Fund, announced a crowdfunding campaign to support the restoration and preservation of Nina Simone’s childhood home in Tryon, NC.

This campaign, supported by artists, actors, and musicians including John Legend, will raise funds integral to the exterior restoration of the home where the celebrated singer, pianist and Civil Rights icon’s life began. The home, which has fallen into disrepair requiring urgent revitalization, was designated a National Treasure in June of 2018.

“Spaces devoted to the history and legacy of people of color, especially women of color, are far too few in America today,” said John Legend. “Preserving places like the Nina Simone childhood home will help keep her powerful story alive. This campaign pays tribute to Nina Simone’s unapologetic pursuit of musical, personal, and political freedom and I am proud to be a part of it.”

The National Trust’s crowdfunding campaign will run on IndieGoGo, beginning today, giving the public an opportunity to make donations to this effort, and to purchase newly designed Nina Simone-inspired merchandise including t-shirts, artist prints, pins, and postcards with artwork by Dare Coulter — a North Carolina-based artist working to create positive imagery of people of color. The campaign will also include the option to acquire additional merch donated by musicians including Talib Kweli and actors Mahershala Ali and Issa Rae.

“Our culture is embodied in old places and the history and stories they keep,” said Brent Leggs, executive director of the African American Cultural Heritage Action Fund at the National Trust for Historic Preservation. “This modest home in Tryon, North Carolina embodies the story of a young black girl who transcended the constraints placed on her in the Jim Crow south, to become the voice of the Civil Rights Movement. Nina Simone’s childhood home provides an important lens for examining the contours of her life, and through its preservation, we hope to celebrate and cement her legacy in our American narrative.”

In 1933, Eunice Waymon, aka Nina Simone, was born in Tryon, North Carolina. It was in this home that Simone first taught herself the piano at the age of three, performed in public for the first time at the neighborhood church where her mother preached, and where she experienced the constraints placed on African Americans in the rural Jim Crow South. This home would become the inspiration of some of her most influential music and political activism, including songs such as “Mississippi Goddam” and “Four Women.”

In recent years, the three-room, 660-square foot clapboard pier and beam house had fallen in disrepair. The vacant property was put on the market in 2016. Alarmed by the condition of the home and the risk of losing this connection to Nina Simone entirely, four African American visual artists—conceptual artist and painter Adam Pendleton, the sculptor and painter Rashid Johnson, the collagist and filmmaker Ellen Gallagher, and the abstract painter Julie Mehretu—purchased the property in 2017.

“When three fellow artists and I purchased Nina Simone’s childhood home in 2017, we did so with the desire that the site be transformed into a piece of living history, “ said artist Adam Pendleton. “This space, so integral to Nina Simone’s music and activism, can serve to carry forward her legacy and inspire future artists and musicians.”

This week, the National Trust will be bringing the Nina Simone Crowdfunding campaign to the 25th annual Essence Festival, where attendees can claim exclusive perks and learn more about this National Treasure.

Original article source: https://goodblacknews.org/2019/07/01/national-trust-for-historic-preservation-announces-crowdfunding-campaign-to-help-restore-nina-simones-childhood-home-watch/ | Article may or may not reflect the views of KLEK 102.5 FM or The Voice of Arkansas Minority Advocacy Council 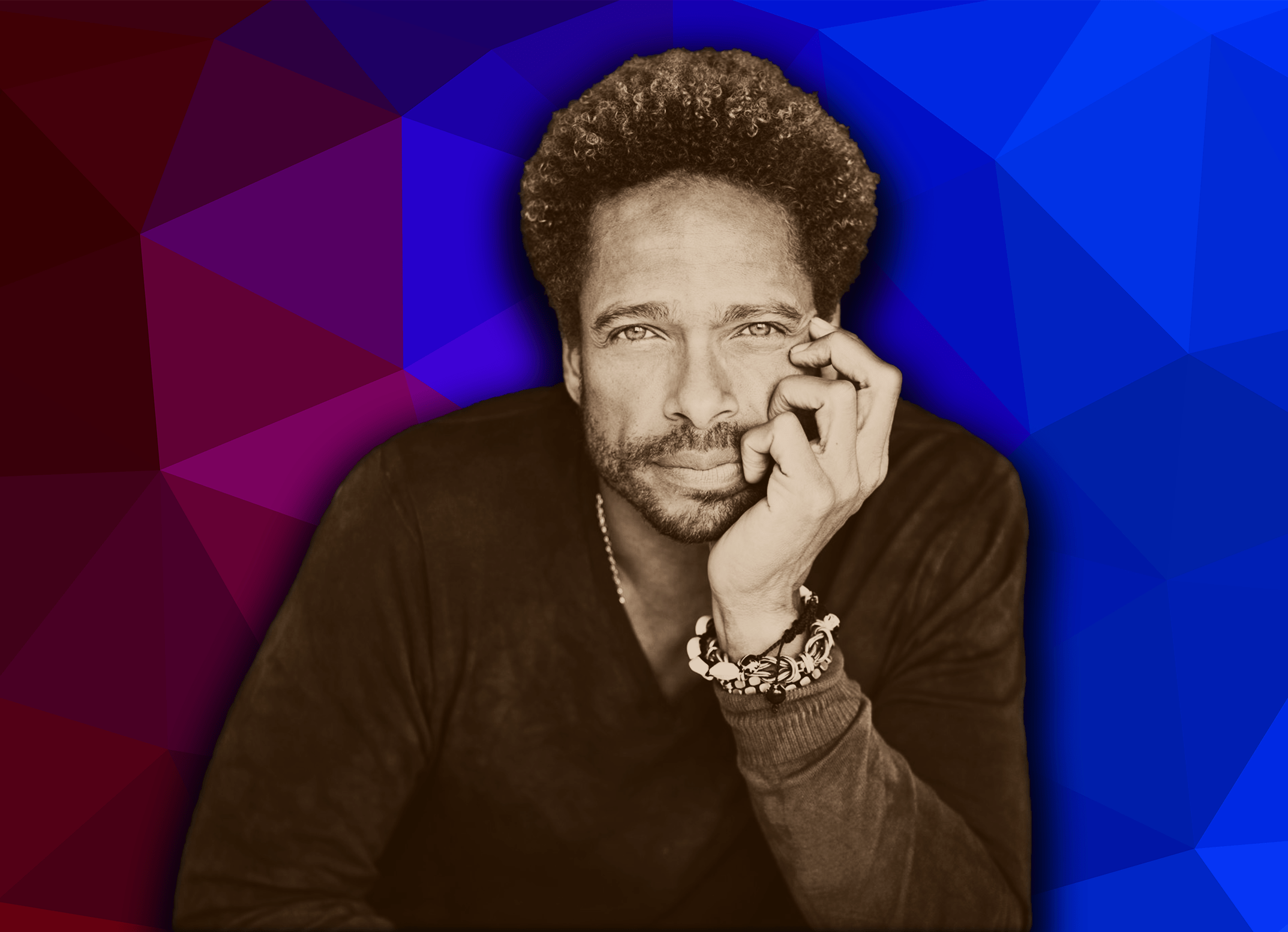 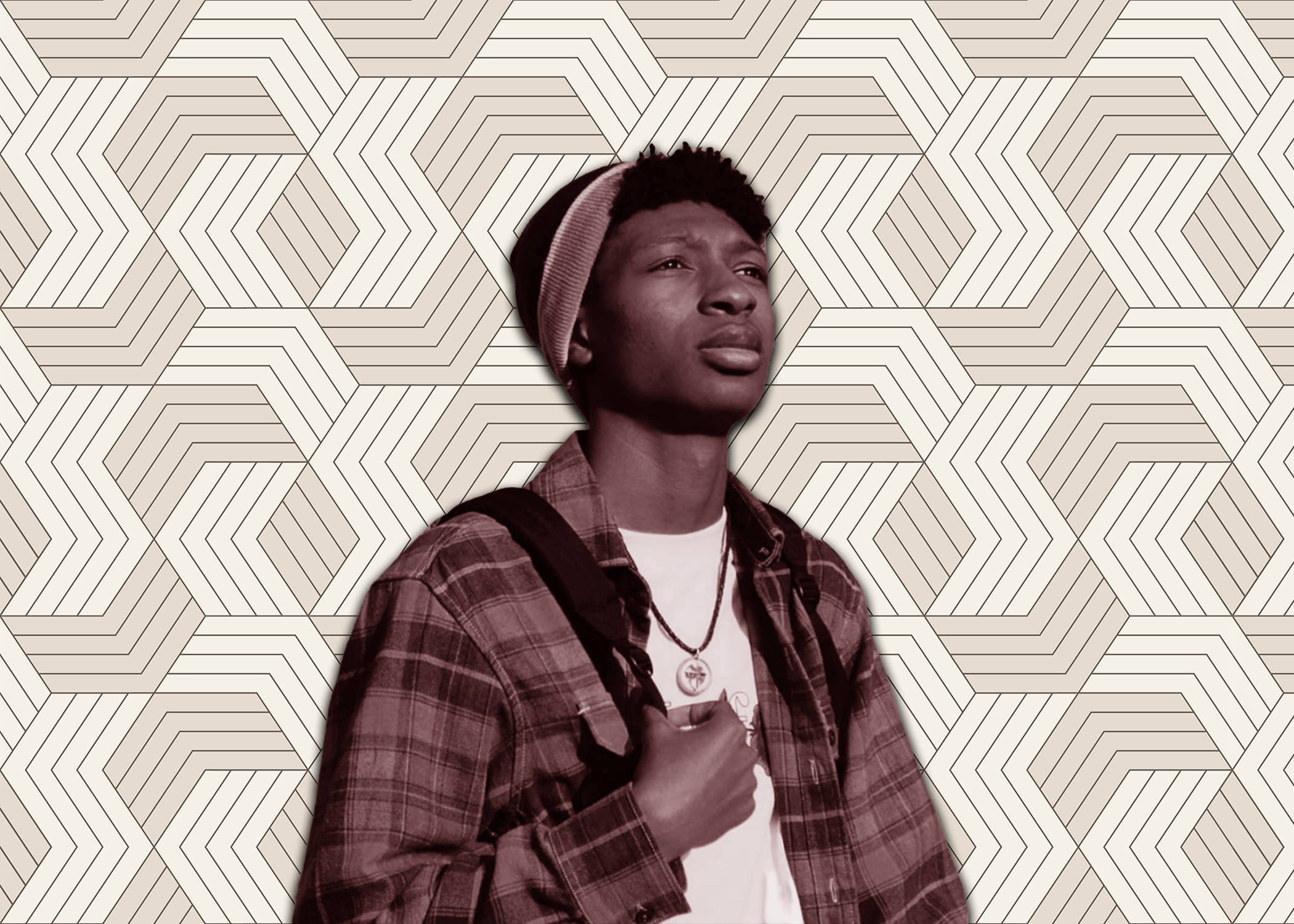 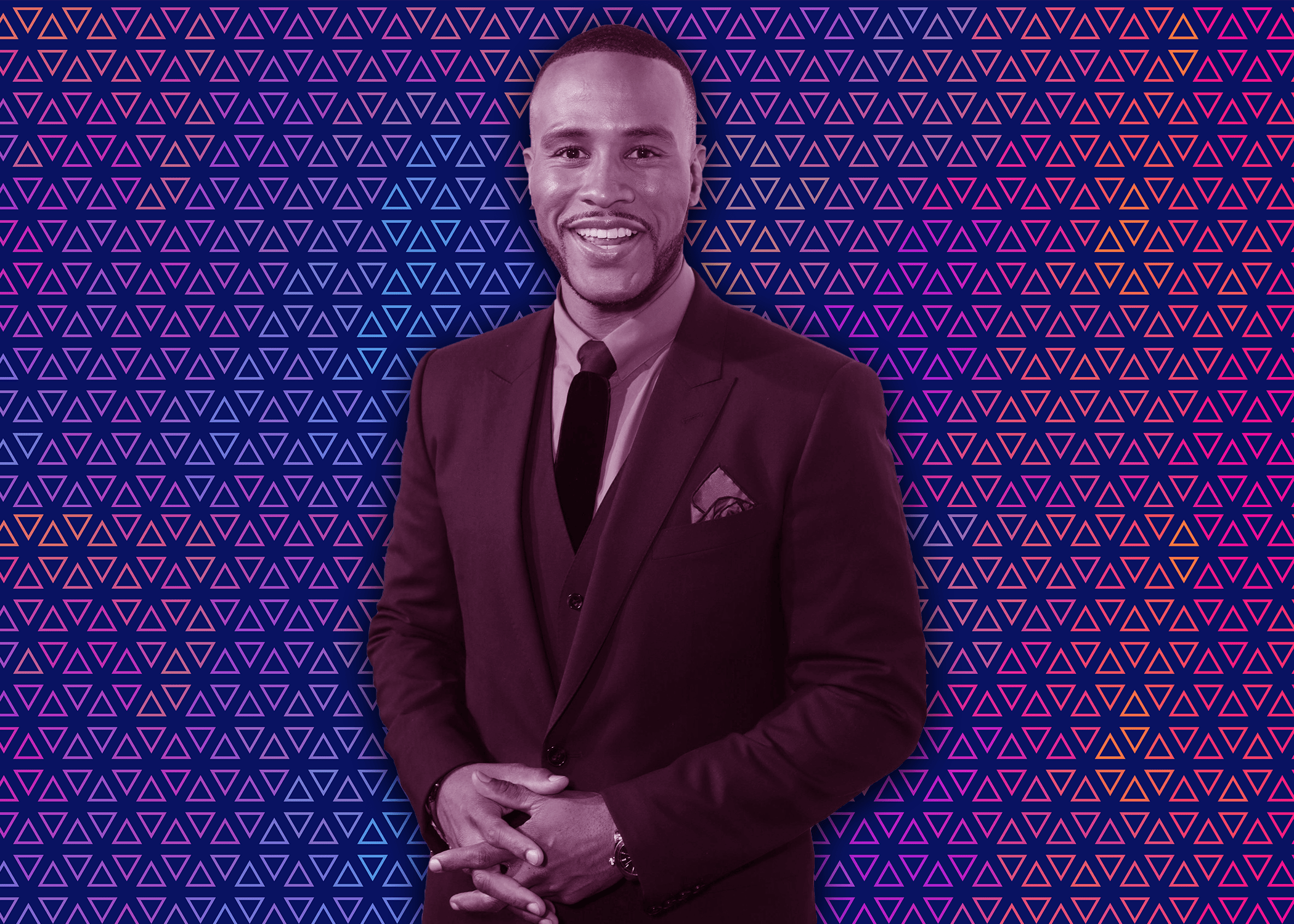