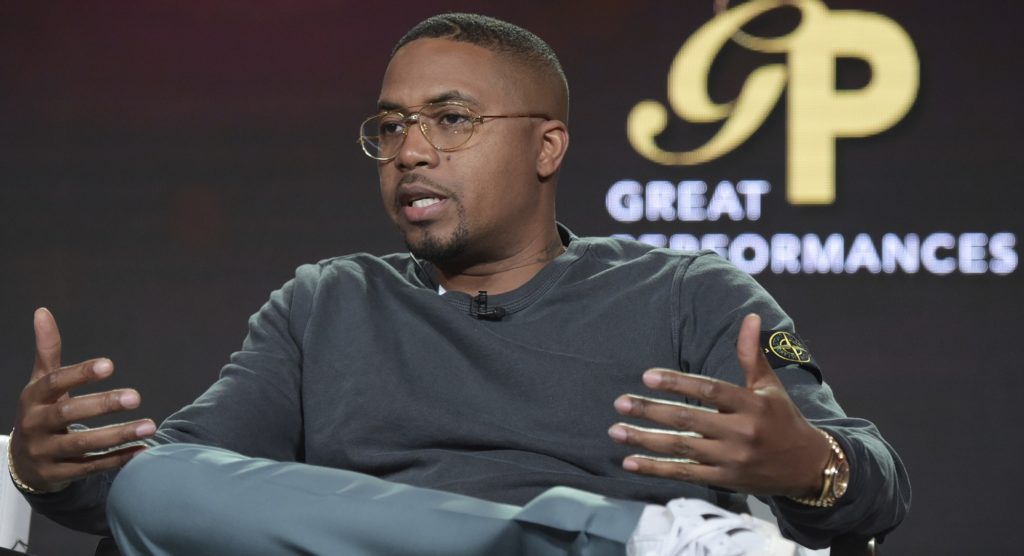 Months-long tours and endorsement deals with companies such as Sprite and Hennessy enabled the highest earning Hip-Hop artists on our annual list to bring in an average $44 million over the past year. Some of them also have acquired lucrative equity stakes, including Nas, 44, who makes the list for the first time a quarter century after releasing his debut album.

A few years back, Nas kindled a friendship with venture capitalist Ben Horowitz at a dinner party and has since snagged stakes in Silicon Valley darlings including Lyft and Coinbase and online media such as Genius and Mass Appeal. His interest in these startups is only natural.

“Hip-hop artists are always advancing technology—from one turntable to two turntables and a fader,” said Nas.

He has already enjoyed some exits, including the reported $1.1 billion sale of doorbell startup Ring to Amazon in February.

“There wasn’t a time when rappers didn’t think about investing. It just so happens that the world is opening up.”

Nas pulled in a career best $35 million in all, but that’s only good for No. 6 on the list—this year’s king of Hip-Hop cash is his former rival, Jay-Z, who returns to the top spot with a staggering $76.5 million haul. The multifaceted mogul hit the road in support of his album 4:44 after welcoming twins with wife, Beyoncé, in 2017. This year he is kicking it up a notch with the launch of Everything Is Love, the couple’s first joint album, and a stadium tour, On The Run II.

Original article source: http://aurn.com/nas-legendary-mc-and-investor/ | Article may or may not reflect the views of KLEK 102.5 FM or The Voice of Arkansas Minority Advocacy Council