NAACP: We Will Protect Democracy
0 Comments 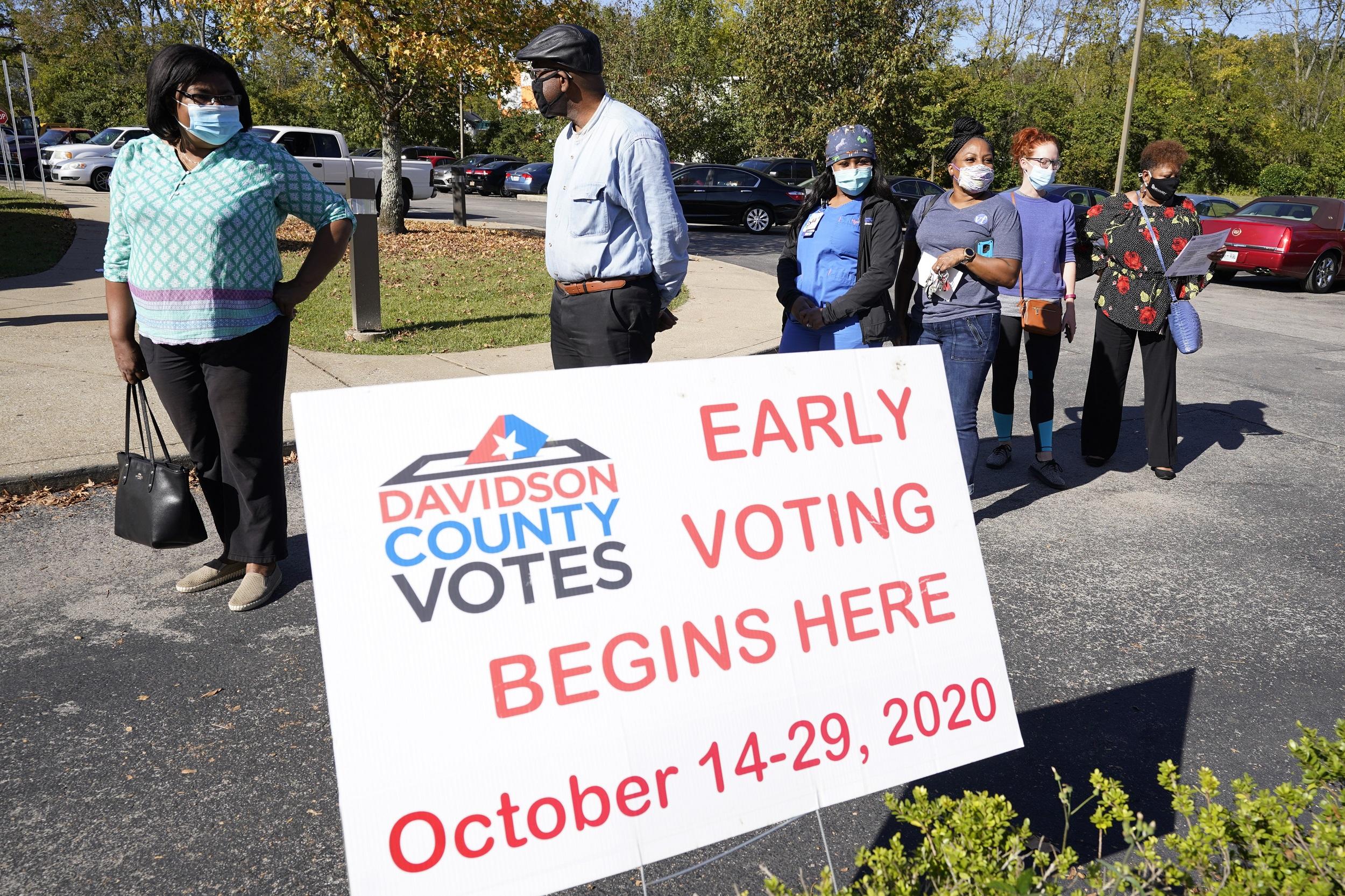