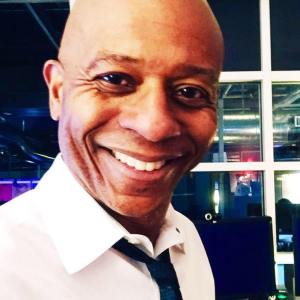 Techno has come to be associated with European club culture, but it was born from the Black community in Detroit. It was originally revolutionary protest music. Techno was born of African-American struggle.

Detroit DJs Robert Hood, Juan Atkins, Kevin Saunderson, and Derrick May are known as the originators of techno. They fused funk, disco, and gospel beyond recognition in the ‘80s.

To quote Robert Hood: “Techno is the struggle of black artists that came from nothing, had nothing—[I was] blessed to share this music.”

This collection celebrates the originators as well as current Black women and nonbinary DJs and producers, like Tati au Miel and Nonku Phiri, that have had to carve out space in the scene too.

Enjoy! And as always stay safe, sane, and kind.

Original article source: https://goodblacknews.org/2020/09/28/music-monday-playlist-celebrating-the-detroit-roots-of-techno-listen/ | Article may or may not reflect the views of KLEK 102.5 FM or The Voice of Arkansas Minority Advocacy Council