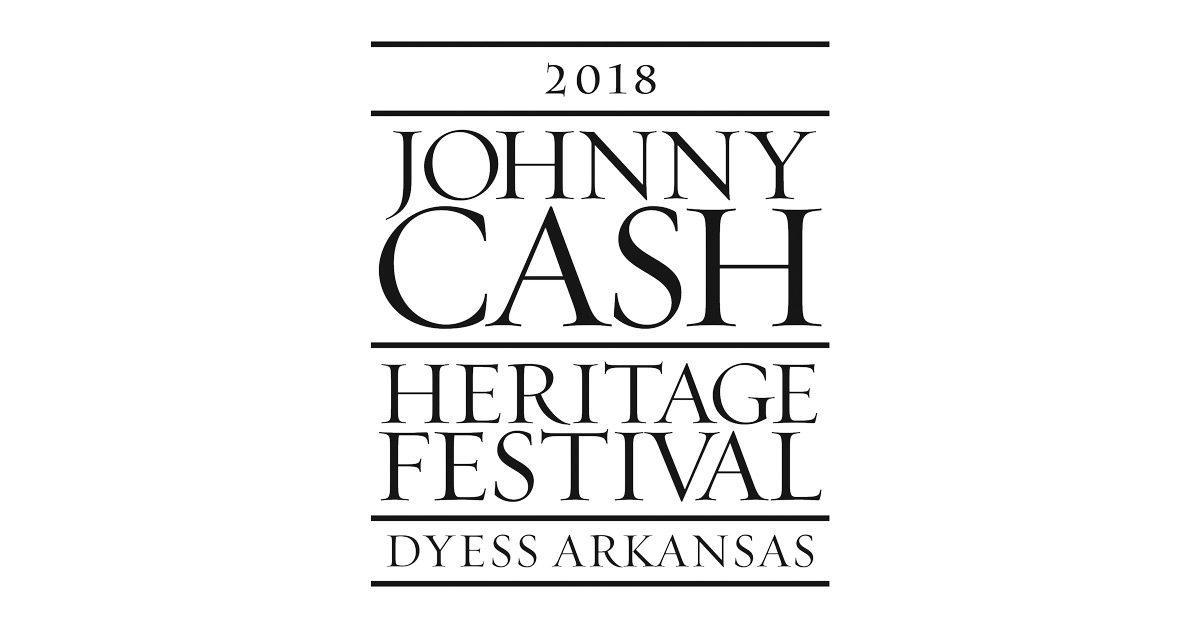 JONESBORO – Screening and follow-up discussions of two movies connected to the Johnny Cash Heritage Festival are available as part of the symposium topics on the opening day of the festival, Thursday, Oct. 18, in Dyess.

“O Brother, Where Art Thou?” will show at noon with Dr. Heath Carpenter, English professor from Harding University, serving as moderator of the discussion. Following at 2:30 p.m. is “Johnny Cash at Folsom Prison,” moderated by Michael Streissguth, a professor in the Department of Communication and Film Studies at Le Moyne College in Syracuse, N.Y. Both movies are shown at the Dyess Colony Visitors Center.

Released in 2000, “O Brother, Where Art Thou?” is set in 1937 rural Mississippi during the Great Depression and includes music by one of the festival’s featured performers, Alison Krauss. The soundtrack from the movie won a Grammy for album of the year in 2001.

The movie was written, produced and directed by Joel and Ethan Coen and was based on Homer’s poem “The Odyssey.” It stars George Clooney, John Turturro, Holly Hunter and John Goodman.

“Johnny Cash at Folsom Prison” is a video documentary written and produced by Streissguth. Released in 2008, the film provides an in-depth look at Cash’s 1968 concert for the inmates at Folsom Prison in California. The documentary includes recordings of the show with rare photos and interviews with those close to Cash.

The Johnny Cash Heritage Festival opens Thursday, Oct. 18, and concludes Saturday, Oct. 20, with a concert in the field adjacent to the Cash Boyhood Home, an addition to the National Register of Historic Places. Appearing with Krauss, the 50thAnniversary performance that pays tribute to The Johnny Cash Show tours that began in 1968 and led the following year to a television show, are award winners Jamey Johnson, Ana Cristina Cash, Suzanne Cox, Heather Berry Mabe and Ira Dean. Award-winning producer, artist and author John Carter Cash, son of Johnny Cash and June Carter Cash, is the festival host.

The Saturday field performances are the finale of the three-day festival that will feature educational and public presentations, arts and crafts, food, movie and regional music concerts Thursday and Friday in the Dyess Colony Circle. The academic theme for the festival is “The Ties That Bind.”

Tickets for the field concert are on sale at the Arkansas State University Box Office, First National Bank Arena (lower red entrance), 217 Olympic Drive. To purchase online, visit the festival website, JohnnyCashHeritageFestival.com, and click on “Buy Tickets,” or contact the box office at (870) 972-2781 or (800) 745-3000. With the exception of the field concert, all other festival events are free.

Original article source: http://www.astate.edu/news/movie-screenings-discussion-are-part-of-cash-festival | Article may or may not reflect the views of KLEK 102.5 FM or The Voice of Arkansas Minority Advocacy Council 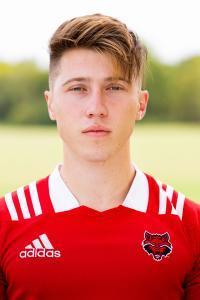 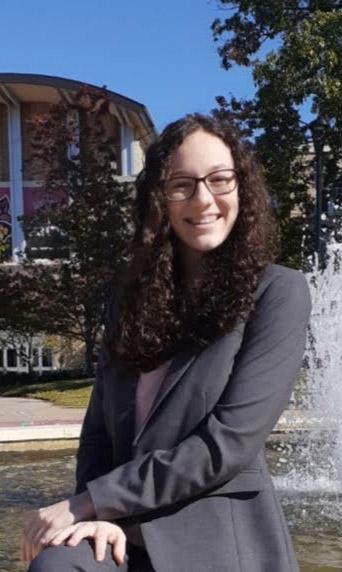