Mourning The Queen Of Soul
0 Comments 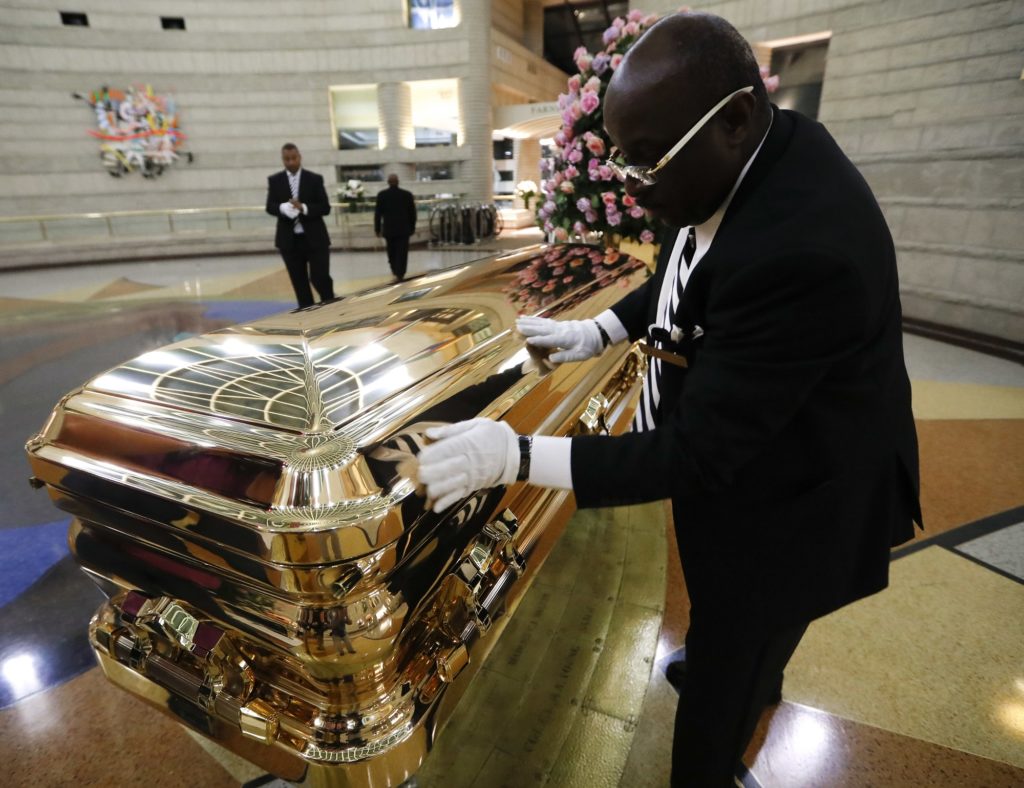 Mourners streamed in for a second day Wednesday to pay their respects to Aretha Franklin, who was dressed in a different outfit for her final public viewing, as if making a costume change during a show.

Fans waited festively outside, then walked in a solemn, single-file line into the rotunda of Detroit’s Charles H. Wright Museum of African American History. There, they found Franklin in a polished bronze casket and a sheer baby blue dress with matching shoes, a change from the bright red outfit seen Tuesday across the world. On the inside of the lid, embroidered into the fabric, read “Aretha Franklin the Queen of Soul.”

The two-day viewing was part of a week of commemorations for the legend, who died Aug. 16 of pancreatic cancer. She was 76. A marathon funeral with an all-star list of speakers and performers is scheduled for Friday.

Just as Franklin’s more than six decades of music wrought emotions out of her fans, so too did her viewing. As they approached the casket and heaping displays of roses, many people smiled, cried, crossed themselves, bowed their heads or blew kisses. The strains of Franklin’s gospel recordings echoed in the airy space.

The retired counselor, who grew up in the same neighborhood as Franklin and crossed paths with her in the pre-fame years, said she always appreciated that the singer remained rooted.

Original article source: http://aurn.com/mourning-the-queen-of-soul/ | Article may or may not reflect the views of KLEK 102.5 FM or The Voice of Arkansas Minority Advocacy Council 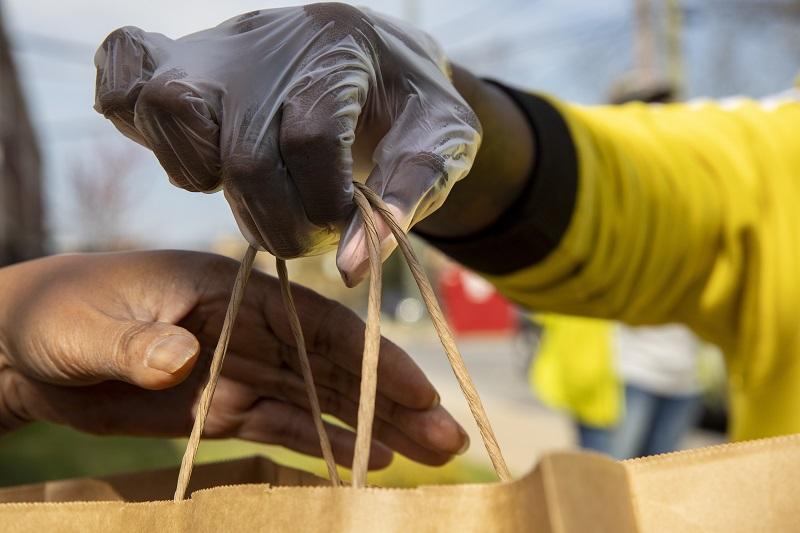 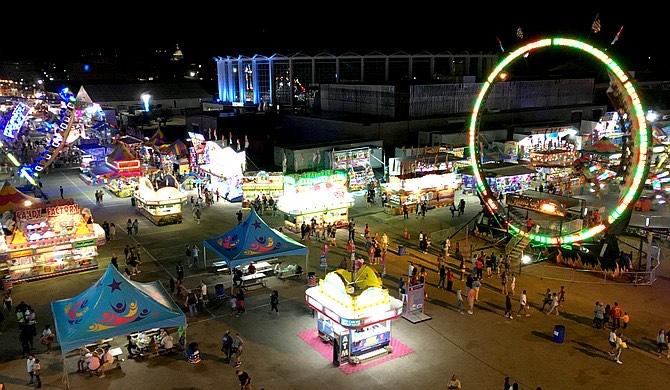 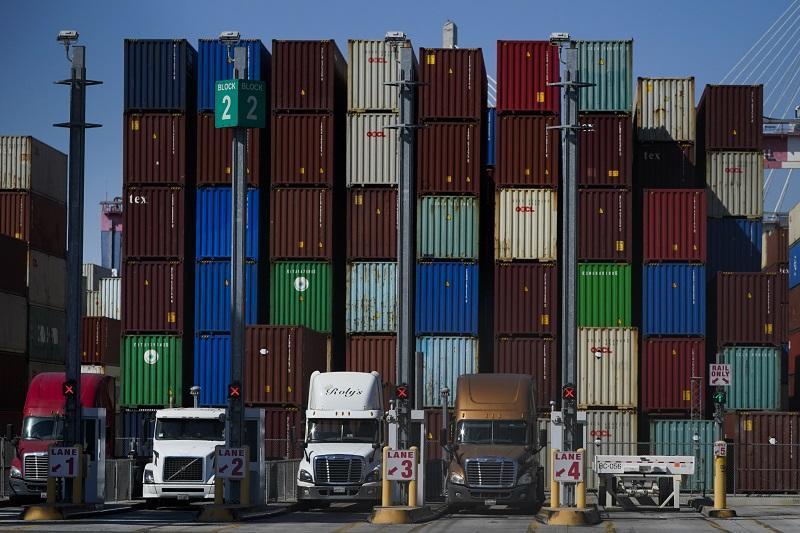