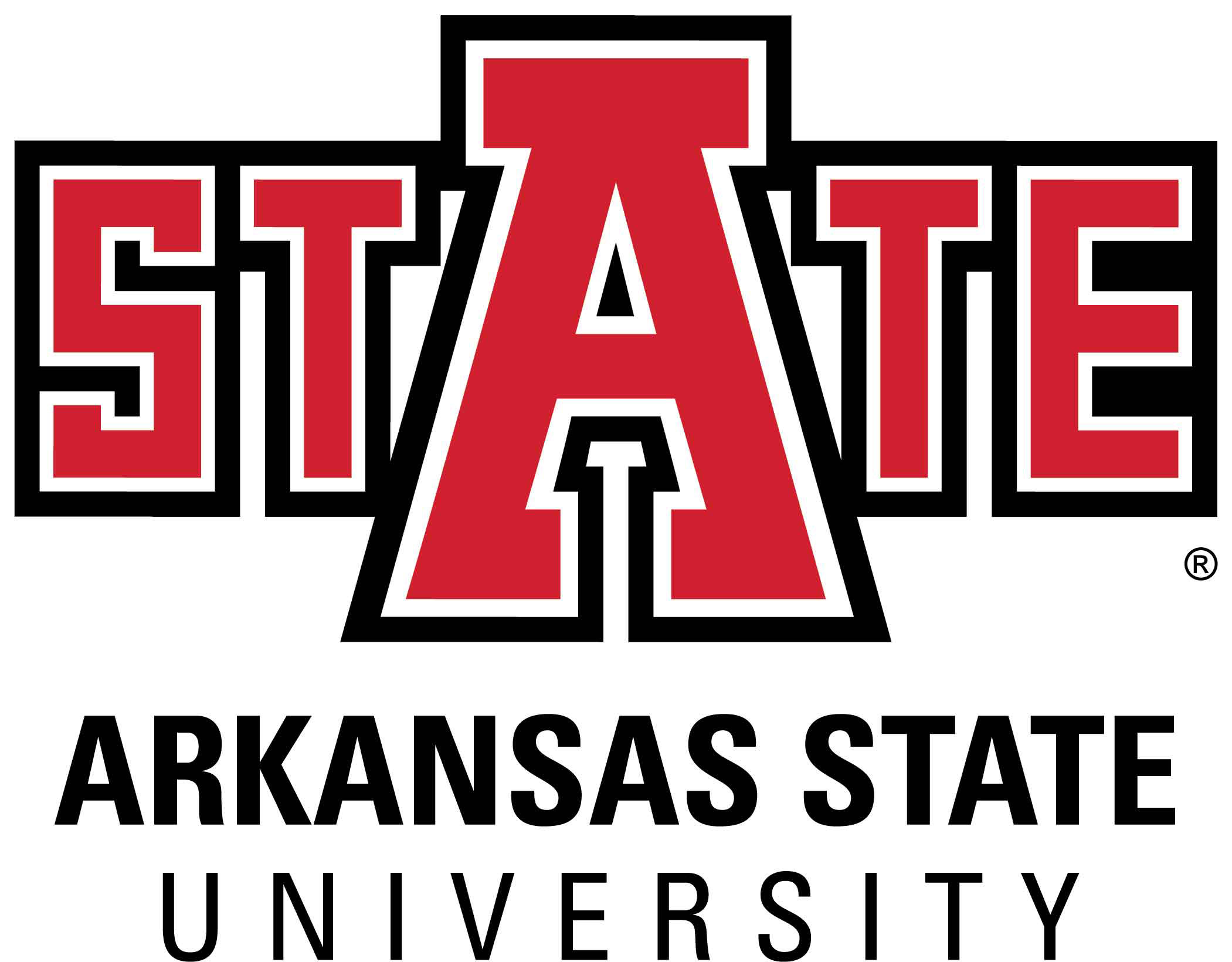 JONESBORO – Arkansas State University’s Moot Court team advanced to regional competition after a strong showing at a tournament hosted by the University of Louisiana-Lafayette last weekend.

James Johnson, who teaches in political science and is coach of A-State’s Moot Court team, said one team advanced to the “Sweet 16,” while another group made it to the semifinal competition.

Johnson said Arkansas State will travel to regional competition at Texas A&M University in Dallas, Friday through Sunday, Nov. 1-3, and other locations in the next two weeks, including Liberty University in Lynchburg, Va., the first week of November. Liberty is currently the sixth-ranked Moot Court team in the U.S.

“Our top two teams will travel to what is essentially the highest level of competition in U.S. Moot Court circles,” said Johnson. “One team will compete at Liberty University the first week of November. This is the most difficult route to the nationals, which will include the University of Chicago, Liberty and a host of other top teams around the nation that will be competing for positions at the national level in Baton Rouge.”

A moot court competition involves students arguing a hypothetical case before a fictitious Supreme Court composed of attorneys, judges, public officials and/or law school students. It combines training in all the things any lawyer would say that are crucial for a career — speaking, advocacy, writing and research skills.

“As I have consistently told our teams, if you want to be the best, you have to compete against the best,” Johnson said.  “We will not be beaten by a team that knows the case law and techniques better than we do…we will not be outworked.”

Original article source: http://www.astate.edu/news/moot-court-team-advances-to-regionals-after-successful-weekend-showing | Article may or may not reflect the views of KLEK 102.5 FM or The Voice of Arkansas Minority Advocacy Council 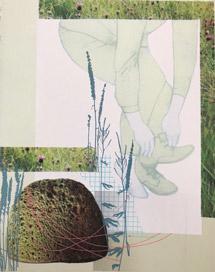 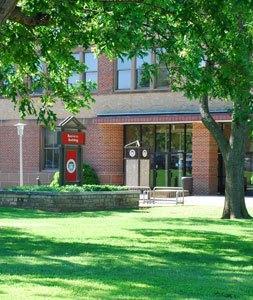 01/08/2021 JONESBORO – APEX Communications of Jonesboro has endowed a private scholarship in the Neil Griffin College of Business for future accounting majors at Arkansas State University.“Private scholarships are a Read more