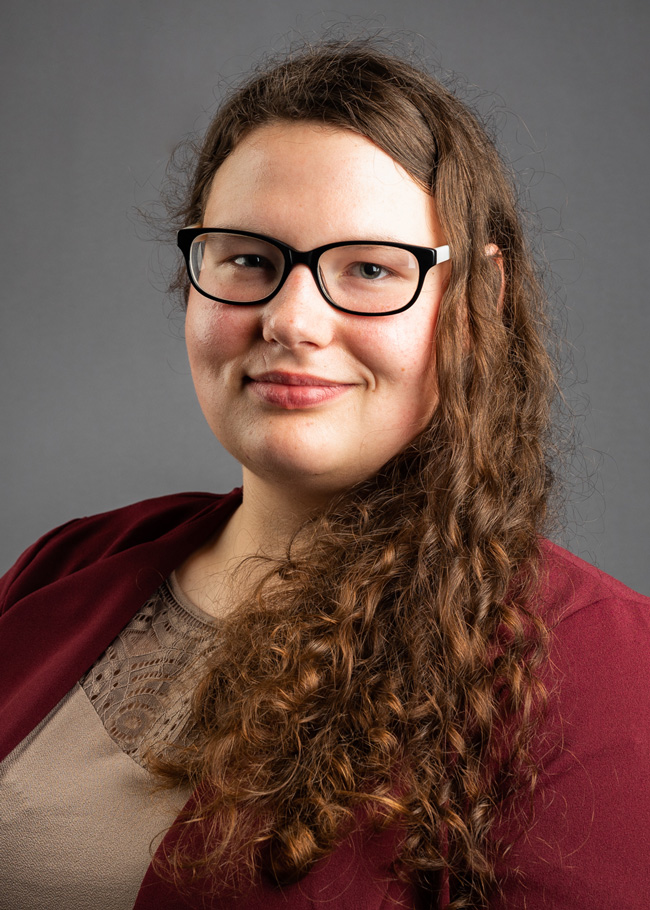 JONESBORO – An Arkansas State University student has been awarded the prestigious Benjamin A. Gilman International Scholarship. The Gilman Scholarship provides funding to study or intern abroad. One other student was selected as an alternate.

Montana Greve of Norfork, a junior animal science major with an emphasis in equine management, was selected for a Gilman Scholarship to study abroad in Limerick, Ireland, during the fall 2019 semester. The scholarship allows her to participate in the University of Limerick’s equine science program for students pursuing a professional career in the horse industry.

“I was so excited when I received my award letter; the Gilman makes the financial stress go down a bit,” Greve said. “I can’t wait for Ireland and all that it holds for me. I also cannot recommend study abroad enough. It will open so many opportunities for both my career and social life.”

“I am very proud of Montana for pursuing this opportunity and for receiving this national scholarship,” said Jennifer Salo, competitive fellowships and scholarships coordinator. “The experience that this award makes possible will benefit her personally and professionally in so many ways. It is exciting to see our students achieve these great opportunities.”

Greve is one of more than 800 American undergraduate students from colleges and universities across the U.S. who received a scholarship. She plans to pursue a master’s degree in animal science at A-State after receiving her bachelor’s degree. Her career goal is to work in the thoroughbred breeding industry in Ireland.

Sierra C. Clark of Pleasant Plains, a junior Honors student majoring in animal science with a pre-veterinary emphasis, was selected as an alternate for a Gilman Scholarship to study biological and animal science in fall 2019 at La Trobe University in Melbourne, Australia. If another Gilman recipient is unable to accept the award, Clark may receive a scholarship at a later time.

James Frye of West Monroe, La., visited Thailand and Jenny Cheng of Jonesboro studied in Spain in the spring of 2013, and Jonathan Carmichael of Black Oak went to Costa Rica in summer 2013. Leslie Ginn of Walnut Ridge was selected to study in Costa Rica during summer 2012 and Michael Markin of Cave City spent the summer of 2013 studying in China.

Gilman Scholars receive up to $5,000 to apply towards their study abroad or internship program costs with additional funding available for the study of a critical language overseas.  Since 2001, the Gilman Scholarship has enabled more than 25,000 Americans of diverse backgrounds to engage in a meaningful educational experience abroad. The program has successfully broadened U.S. participation in study abroad, while emphasizing countries and regions where fewer Americans traditionally study.

The late Congressman Gilman, for whom the scholarship is named, served in the House of Representatives for 30 years and chaired the House Foreign Relations Committee.

The Gilman Program is sponsored by the U.S. Department of State’s Bureau of Educational and Cultural Affairs and is supported in its implementation by the Institute of International Education (IIE).

Original article source: http://www.astate.edu/news/montana-greve-selected-for-gilman-international-scholarship | Article may or may not reflect the views of KLEK 102.5 FM or The Voice of Arkansas Minority Advocacy Council 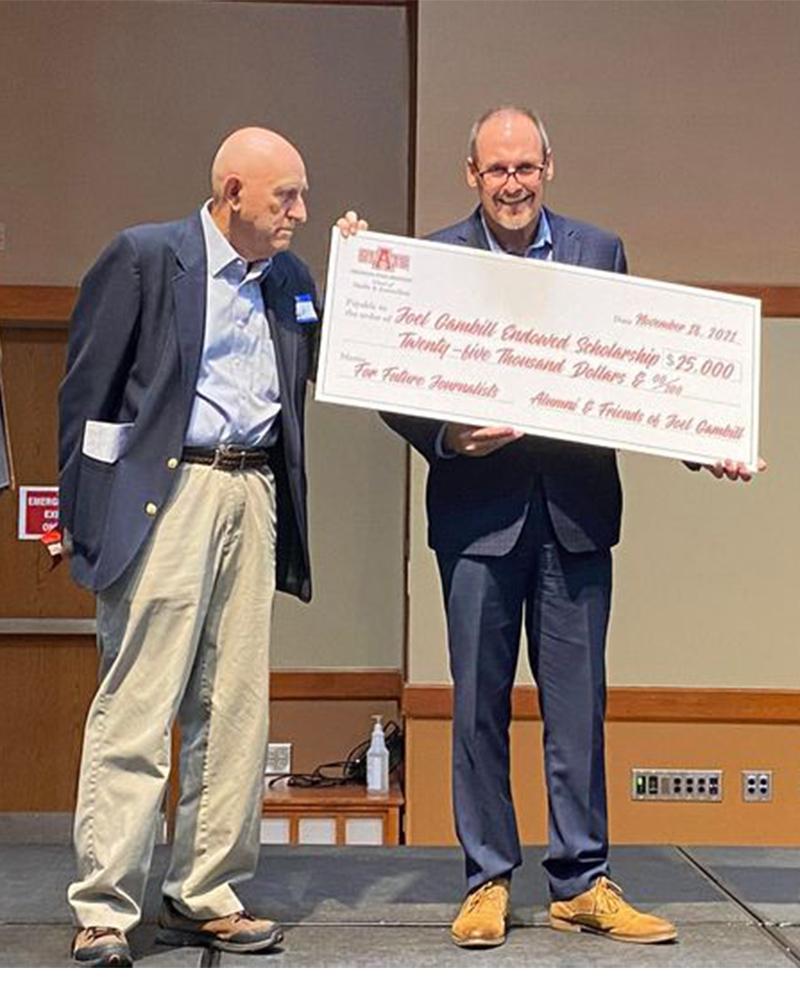