America’s water system is crumbling. For days on end, and months on out; Jackson, MS was one of the cities to have been hit the hardest when it came to losing water. According to Good Morning America, the aging infrastructure of the city’s water pipes, changes in weather patterns and lack of resources, have contributed to inconsistent access to clean water for decades. Two trillion infrastructure plan that would fix several looming infrastructure issues across the country. Among them would be replacing all lead pipes carrying drinking water.

According to the U.S. Census Bureau, Jackson, MS has over 82 percent of Black population. As stated on www.wbur.org by Donna Ladd; she talks about a 2013 study that warned them about the water supply in Jackson. So they already knew about these things and the conditions of them. Also considering the fact that there is a systematic breakdown in the willingness to actually do something about it. Ladd goes into how the city still has a huge land mass with outdated pipes under them. They can not pay or afford to keep up with the systematic breakdown of federal, state and local municipal areas being able to work together on basic things like infrastructure.

Sean Taylor has been a resident of Jackson six years, and a part of Omega Psi Phi fraternity organization two years. While being amongst brotherhood, Taylor and his organization are always donating and willing to give to the people in Jackson during the water crisis.

“Trying to prepare to not have water for however long is hard because when you go to the store to buy cases of water, you are trying to get enough for yourself while also trying to save some for others,” Taylor said. “So not only did my brothers and I get cases for ourselves, we set up an area where people can come to get the supplies they need as far as: water, house supplies, and food during these hard times.”

Taylor also stated; that he feels since nobody really wants to help provide for the people who actually need help, then as a community of brotherhood and sisterhood, we all should take care of one another.

A resident of Bentonia, Ms., elderly couple, who lives about 45 minutes outside of Jackson share the same problems, if not worse. Luther and Verline Jackson said it was hard for them to maintain not only their hygiene and adjusting to new found living conditions; but being unable to communicate with their children and grandchildren up north.

“My wife and I live out in the rural area of Bentonia where there is nothing but trees and woodland creatures, which isn’t too far from Jackson and Yazoo City, but our resources are hard. Considering the fact we both have medical conditions that hinder us from doing the things we used to do as if we were younger,”  Luther Jackson said. “You know, we all got out here and we take care of each other by looking out for each other because that’s what married folks do; take care of each other during hard times and know we are going to get through it.”

Verline Jackson stated that her family up north was so worried that they wanted them to move back up to St.Louis even if they have to come down here and move us. “My children and grandchildren were so concerned and I love them dearly for that, but I told them that we are doing just fine for two old people out in the woods,” Verline said.

The Mayor Chokwe Antar Lumumba made a comment on the structural challenges of paying for deferred infrastructure maintenance and legacy costs. “This is because resources are often stripped from the city of Jackson. We don’t enjoy the commensurate support that the city provides the state,” Lumumba stated.

According to www.brookings.edu, Jackson’s crisis is tied to its inability to proactively invest in infrastructure upgrades. This inability stems from its ongoing economic and fiscal difficulties; a challenge that many other localities and water utilities face. In addition to a declining population, Jackson’s high percentage of low-income residents, in one of the poorest states in the country, limits steady and predictable revenues for public services. This includes drinking water wastewater. Simply charging more for these services is not easy either, given widespread affordability issues. Mayor Lumumba has attempted to address these issues through new revenue sources. 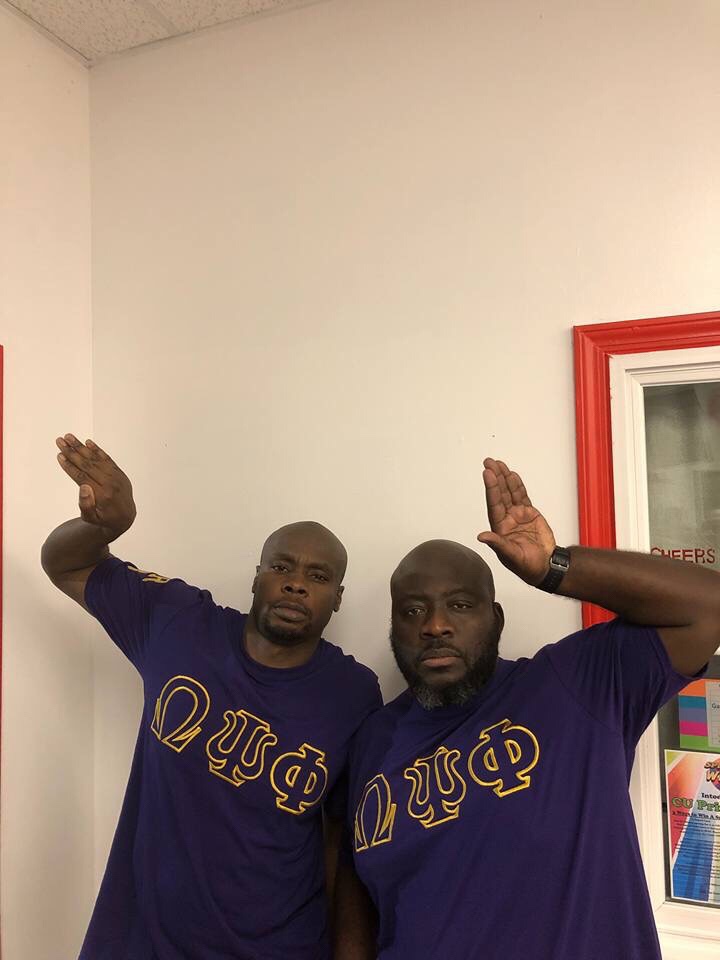 Kids 5 to 11 Eligible for COVID Vaccine On this day in 1983, national holiday declared in honor of Dr. Martin Luther King Jr

On Nov. 2, 1983, a federal holiday was declared in honor of the great civil rights activist Dr. Martin Luther King Jr. In the bill signed by President Reagan, every Read more