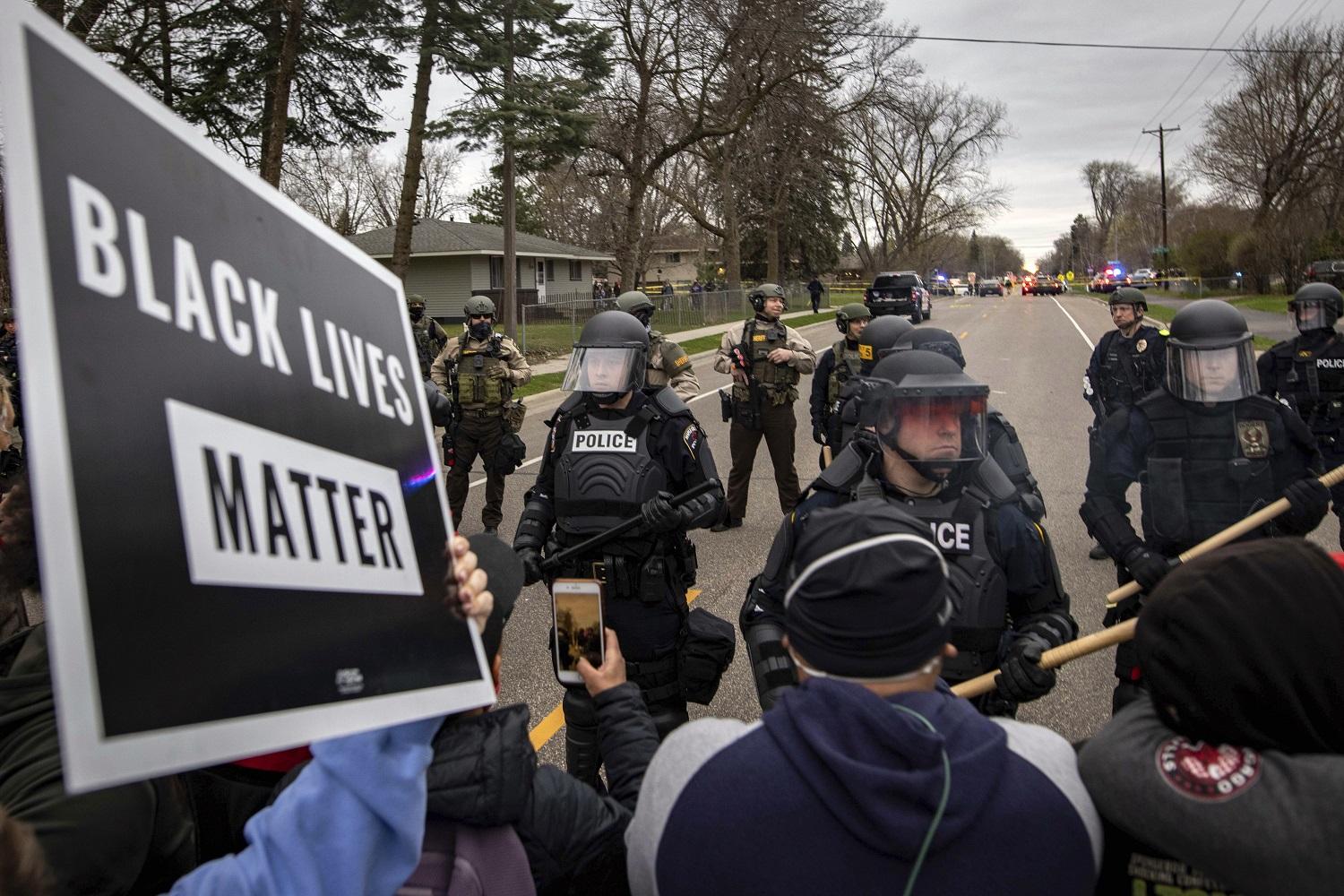 20 year old Daunte Wright was shot by a Brooklyn Center, Minnesota police officer during a routine traffic stop. This comes as the trial of Derek Chauvin or the murder of George Floyd.

Thank you to everyone who showed up tonight outside the Brooklyn Center Police Department to demand justice for #DaunteWright. #Solidarity #BlackLivesMatter pic.twitter.com/VbZt38gIGF

Attorney and Activist Nekima Levy Armstrong was in Brooklyn Center, just outside of Minneapolis, spoke at a press conference with community leaders. 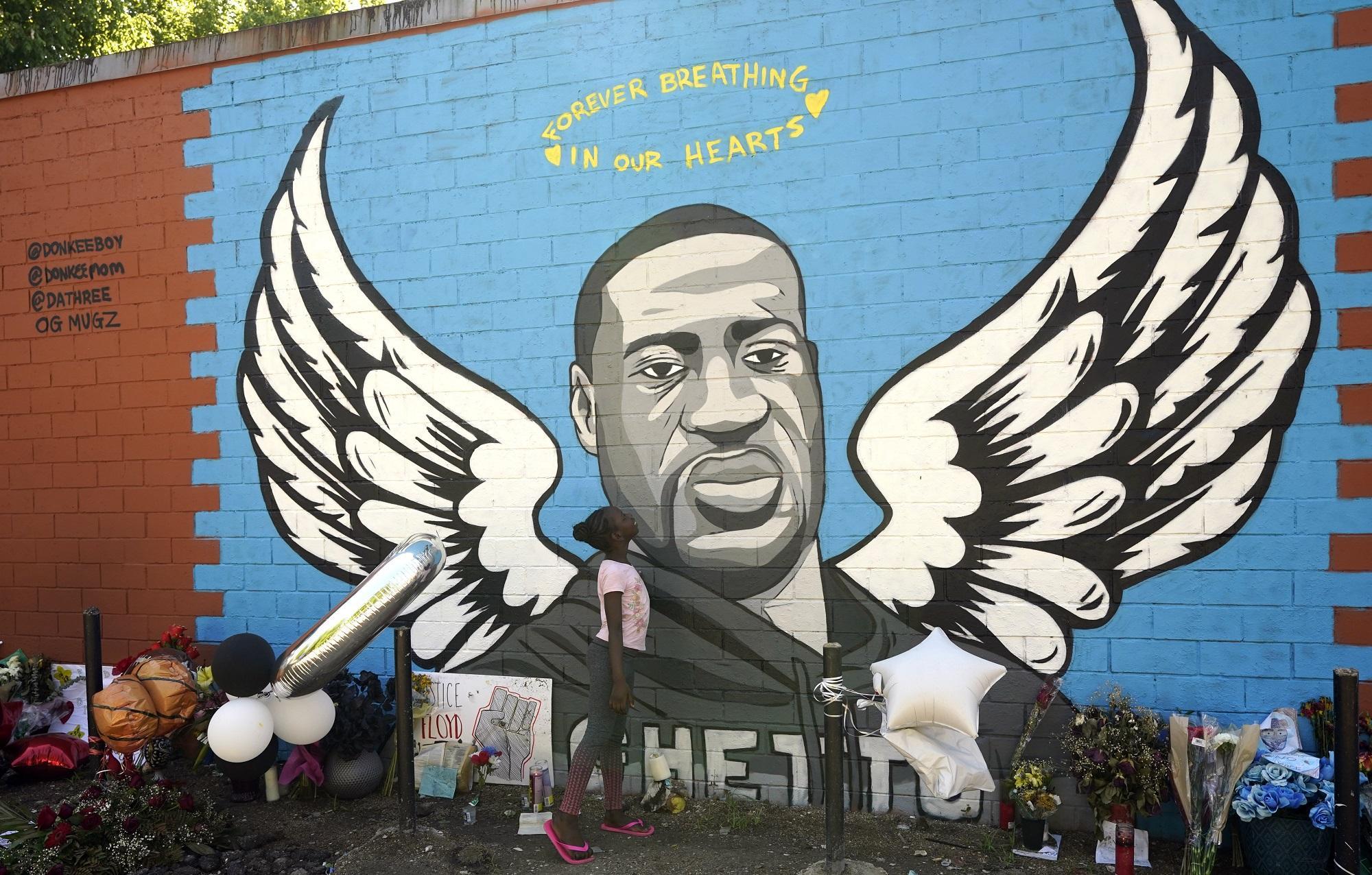 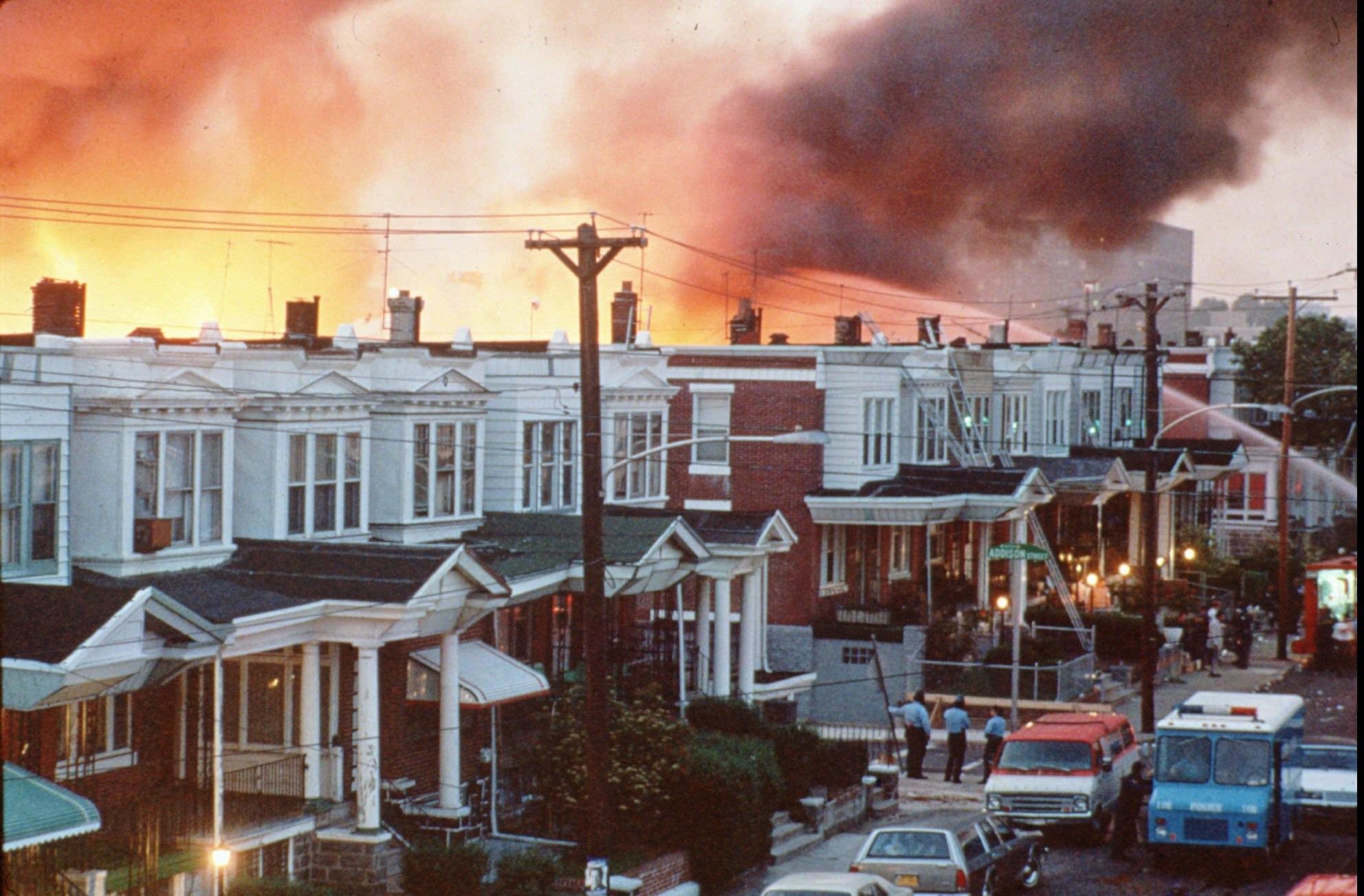 On May 13, 1985, the city of Philadelphia bombed the MOVE compound.MOVE was a Black-led organization described as a back to naturemovement. 11 people were killed, including five children. over Read more 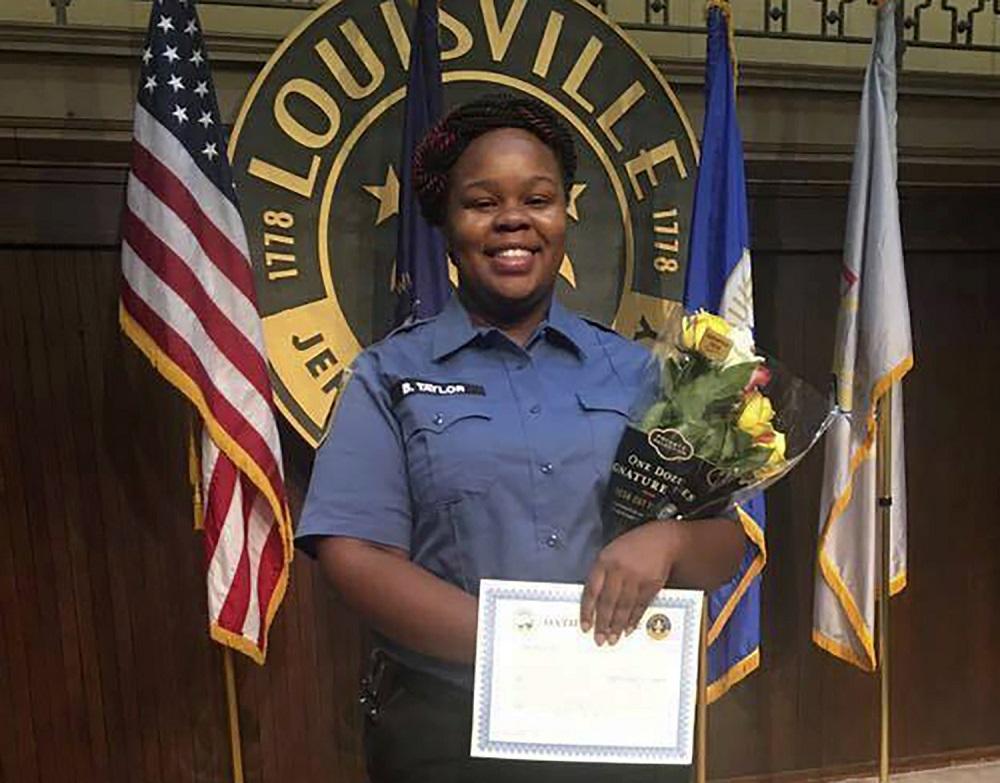