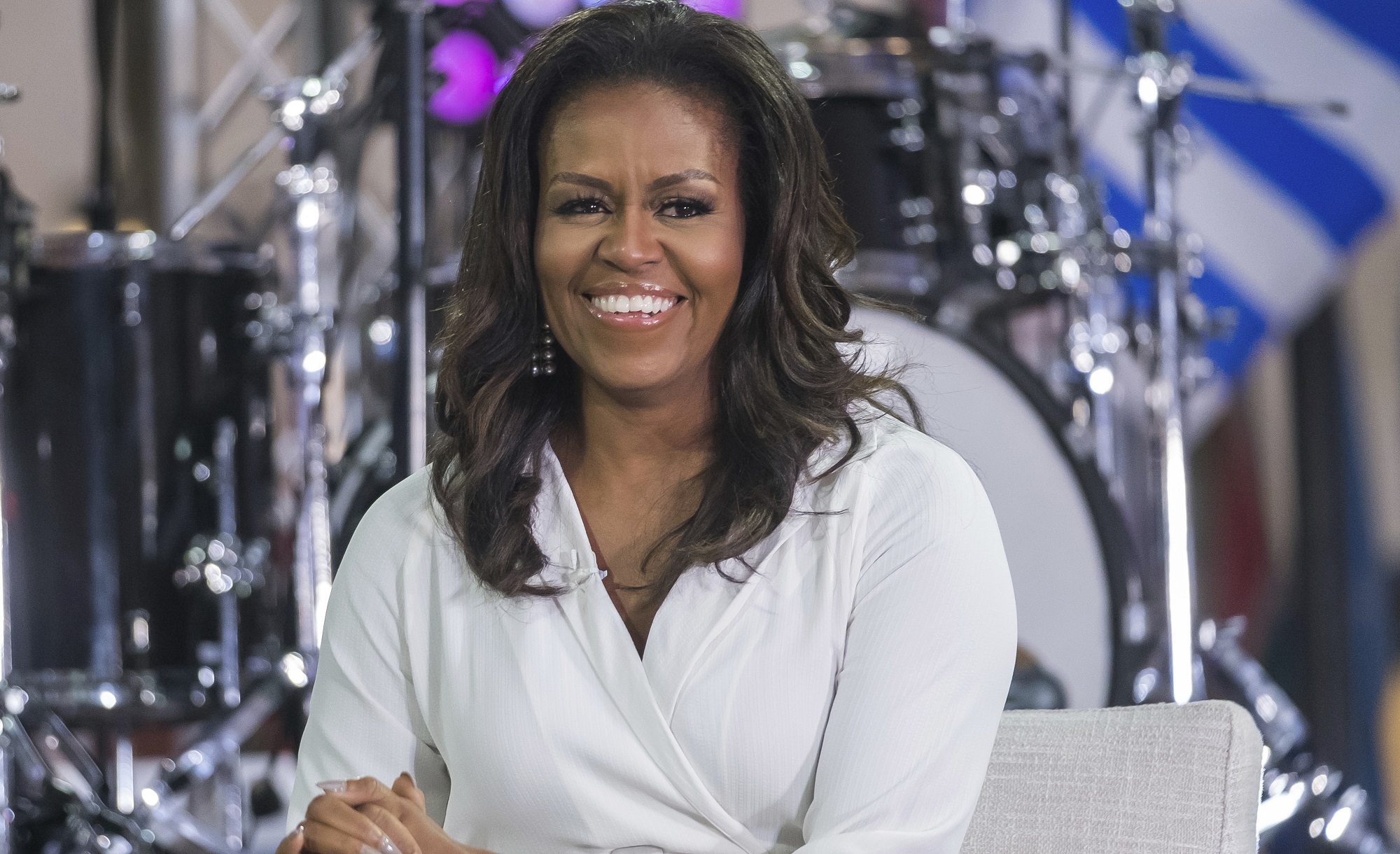 Michelle Obama revealed she did not think her husband Barack could win the 2008 Presidential election as she ‘didn’t think the country was ready’. The former first lady, 54, spoke about the bruising Presidential campaign her family endured and said she would ‘never forgive’ Donald Trump for questioning the legitimacy of her husband’s birth certificate.

Michelle claimed that her successor Melania Trump hasn’t reached out to her since becoming First Lady in 2015 even though she offered to help her. She made the comments in an exclusive interview with Robin Roberts, which was teased on Good Morning America on Sunday – just two days before the release of her highly-anticipated memoir, Becoming. Asked by Robin Roberts had Melania reached out to her since moving into the White House, she replied: “No, she hasn’t.”

She also claimed that she and FLOTUS approach their roles in two very different when asked if she thought Melania was doing a good job. She added: “You know, one of the things you learn as a former, it’s, like, I don’t judge, what a current is doing, you know? So I’d prefer not to, you know, speak on what she’s doing versus what I did because I think every first lady approaches this job differently.”

In 2004, Barack Obama was already a rising star when he was asked to speak at the Democratic National Convention. By 2008, after a meteoric rise to fame, the senator announced his candidacy for president. Michelle Obama said that although she had given him her blessing to run, she didn’t think he would win. She told Roberts: “I think I did what a lot of Black folks were doing. We were afraid to hope because it’s hard to believe that the country that oppressed you could one day be led by you, you know? I mean, my grandparents, you know, lived through segregation. My grandfather, his grandfather was a slave, you know? So this, these memories were real. And they didn’t think the country was ready. And, and so my attitude was a reflection of that skepticism.”

Original article source: http://aurn.com/michelle-obama-shares-story/ | Article may or may not reflect the views of KLEK 102.5 FM or The Voice of Arkansas Minority Advocacy Council 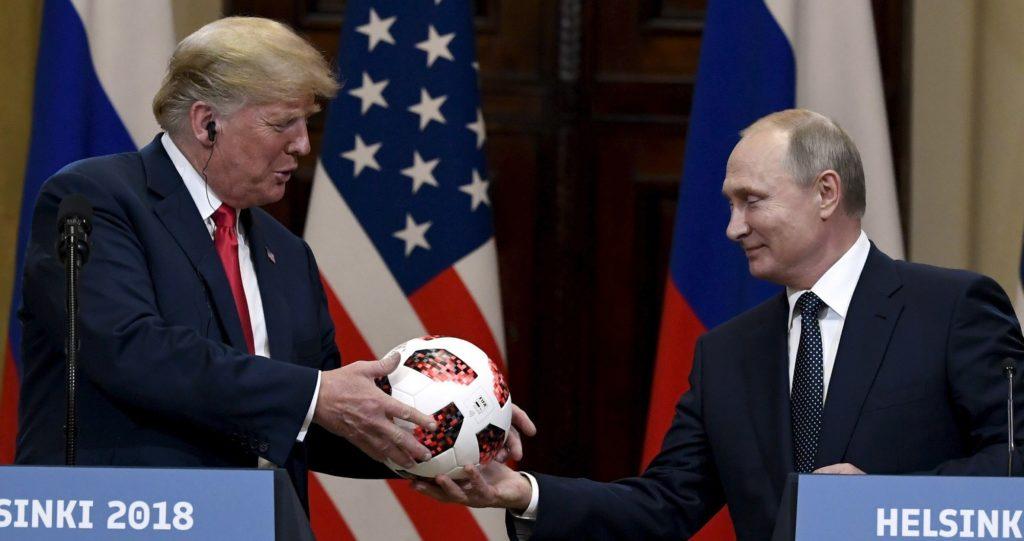 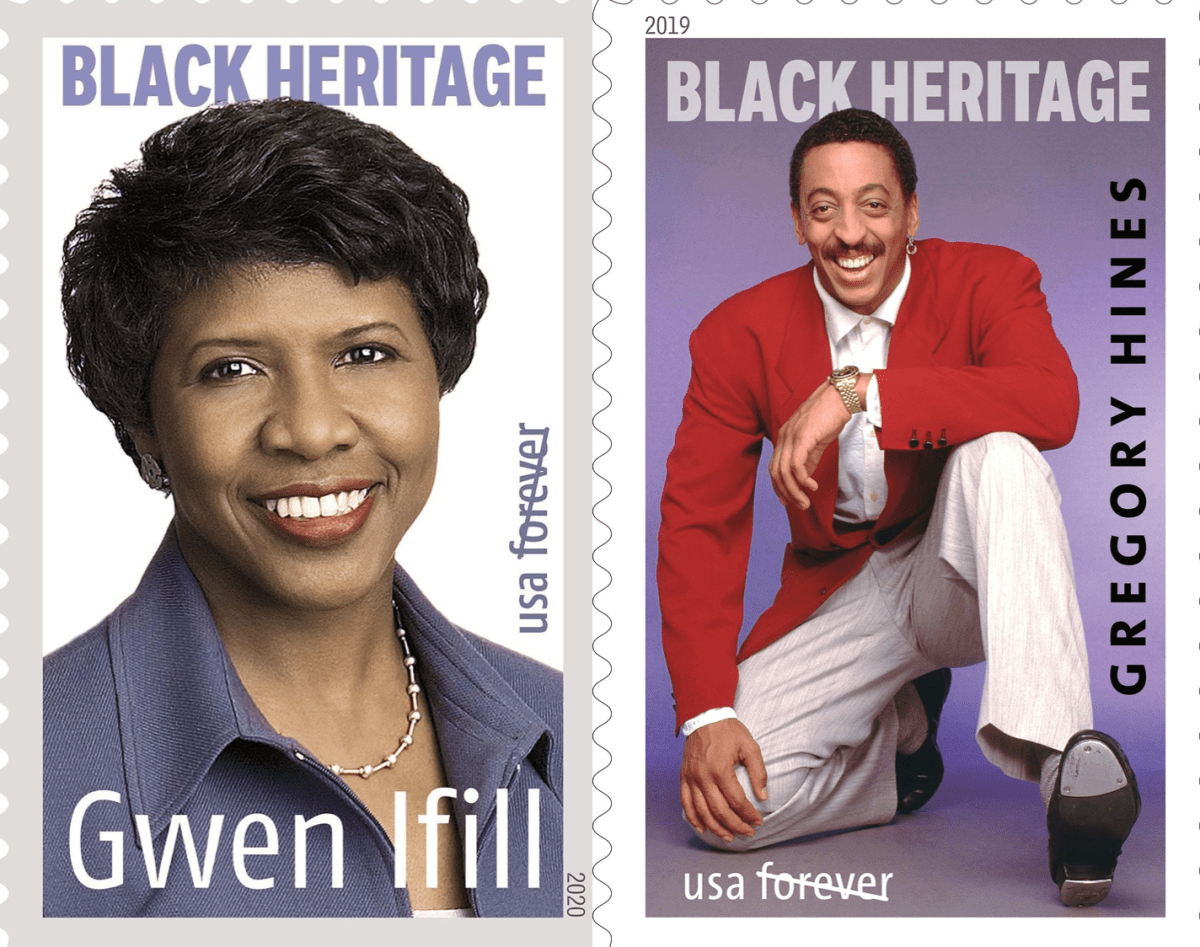