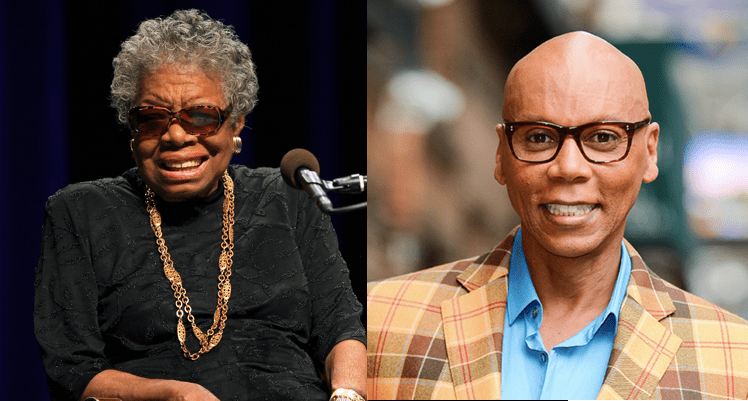 Author Maya Angelou and performer/television series host RuPaul are among the inductees for the 2019 class of California Hall of Fame, according to sfgate.com.

The class will be inducted during a ceremony on December 10. The California Hall of Fame started in 2006 and inductees are selected each year by the governor and first partner.

Original article source: https://goodblacknews.org/2019/11/13/maya-angelou-and-rupaul-to-be-inducted-into-state-of-california-hall-of-fame/ | Article may or may not reflect the views of KLEK 102.5 FM or The Voice of Arkansas Minority Advocacy Council

According to Variety.com, the CBS network has announced it will commit 25% of its script development budget to projects created or co-created by Black, Indigenous, and People of Color (BIPOC) Read more 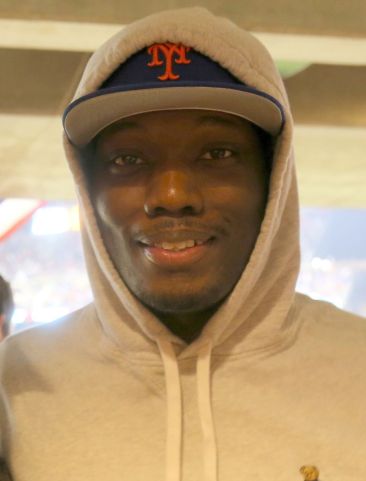 Michael Che (photo via commons.wikipedia.org)“Saturday Night Live” star and writer Michael Che has turned his grief into action to help others. After his grandmother died from the coronavirus this month, on Read more 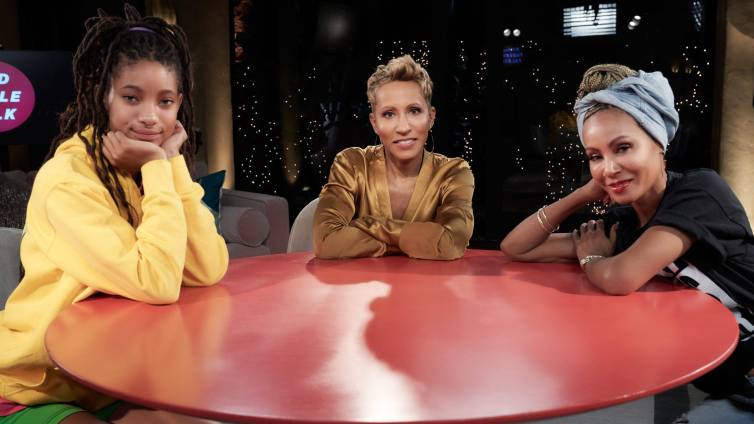