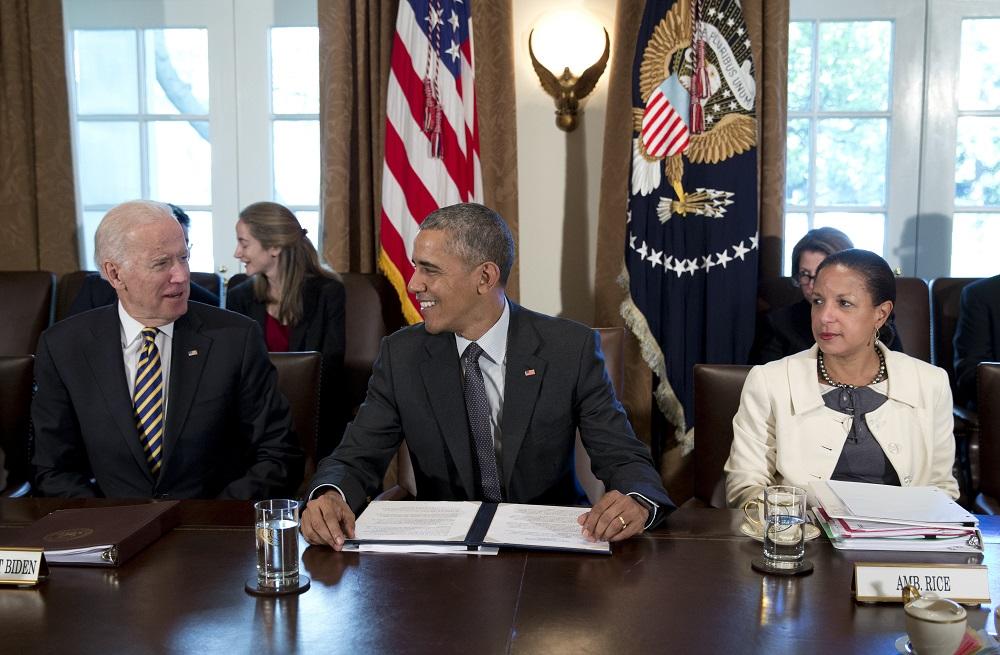 Now Joe Biden has accepted the Democratic party’s nomination for president, there is an active effort under way to build the administration for Biden if he is elected as the 46th president of the United States.

White House Correspondent April Ryan talked with former Susan Rice, former US Ambassador to the United Nations and National Security Adviser to President Obama, about what potential role she could play in the Biden administration.

Here he is comforting me on 1/4/17 just after my mother passed away. There is no one kinder, more empathetic and caring than @joebiden. He will lead America with the same deep compassion and decency. pic.twitter.com/4IBscj75VN

Original article source: http://aurn.com/listen-susan-rice-talks-about-potential-role-in-biden-administration/ | Article may or may not reflect the views of KLEK 102.5 FM or The Voice of Arkansas Minority Advocacy Council