The world is stunned by President Trump’s behavior and comments at the first presidential debate from Cleveland, Ohio.

Not only did President Trump fail to condemn white supremacists when given a golden opportunity, he seemingly spoke directly to the far-right racist group, the Proud Boys.

He refuses to denounce white supremacy

We must #VOTE:
Our Lives Depend On It https://t.co/Y1gOOkCwPc

Original article source: http://aurn.com/listen-naacp-blasts-president-trump-for-giving-commands-to-racist-group/ | Article may or may not reflect the views of KLEK 102.5 FM or The Voice of Arkansas Minority Advocacy Council 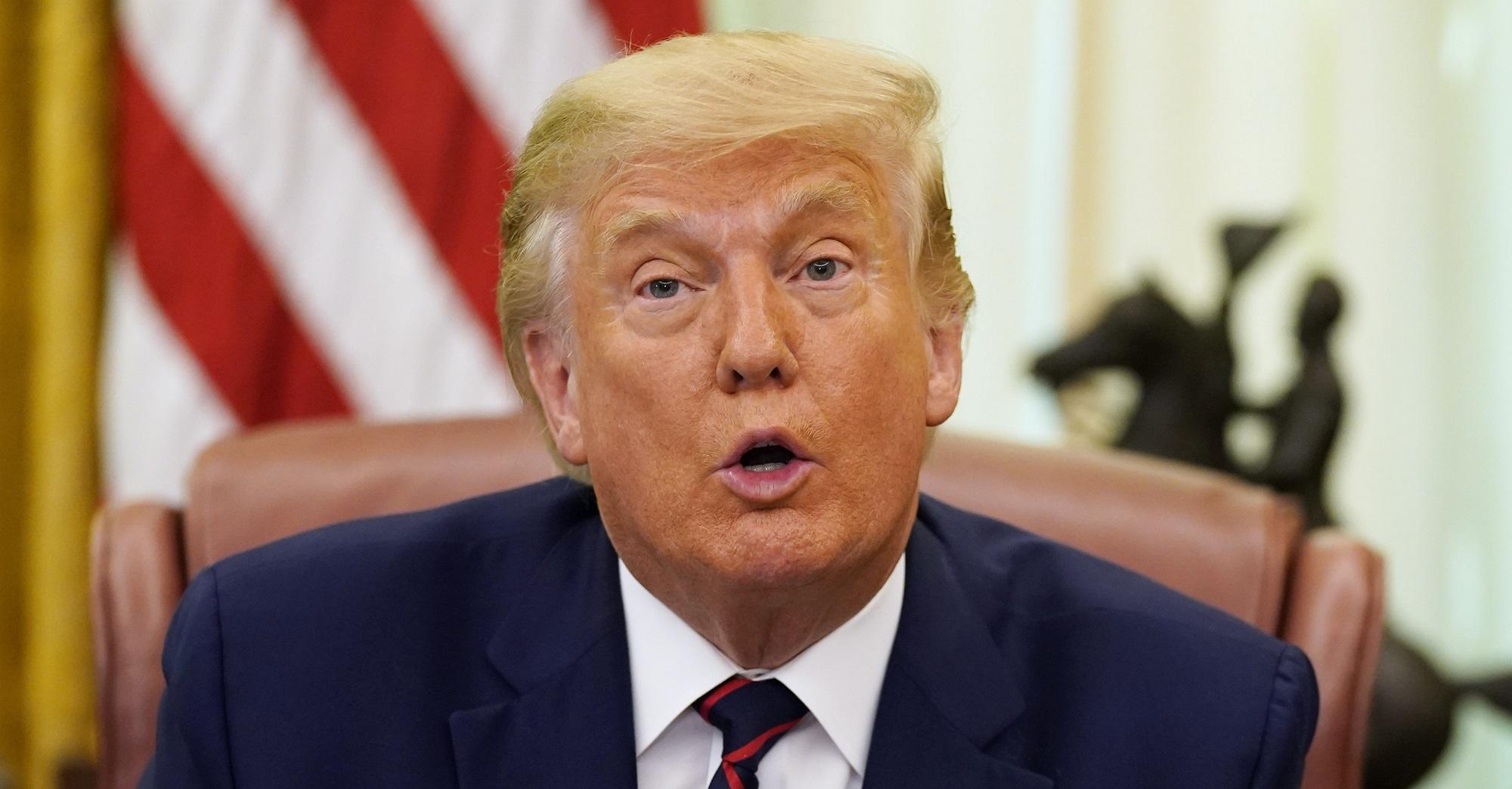 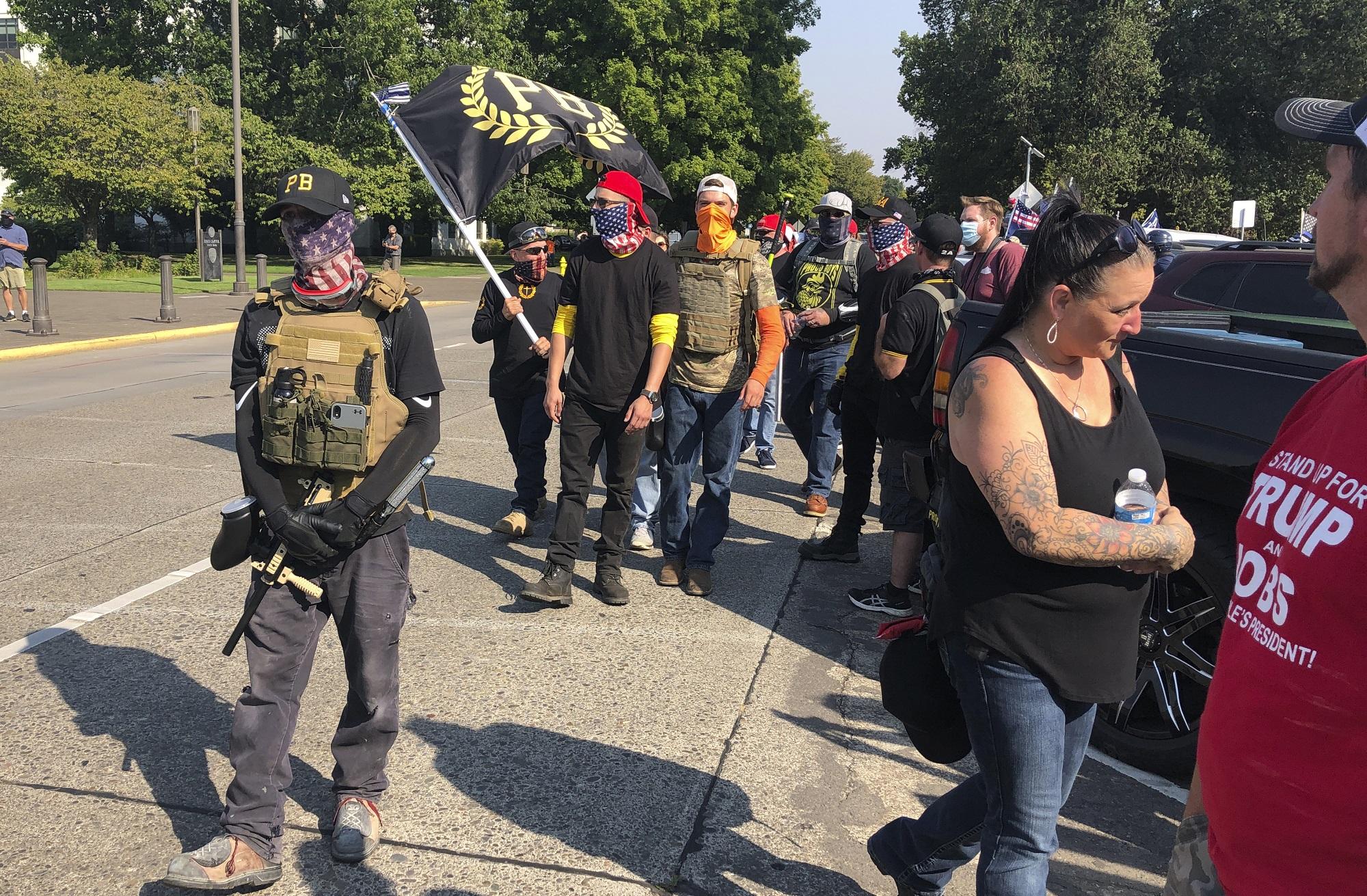 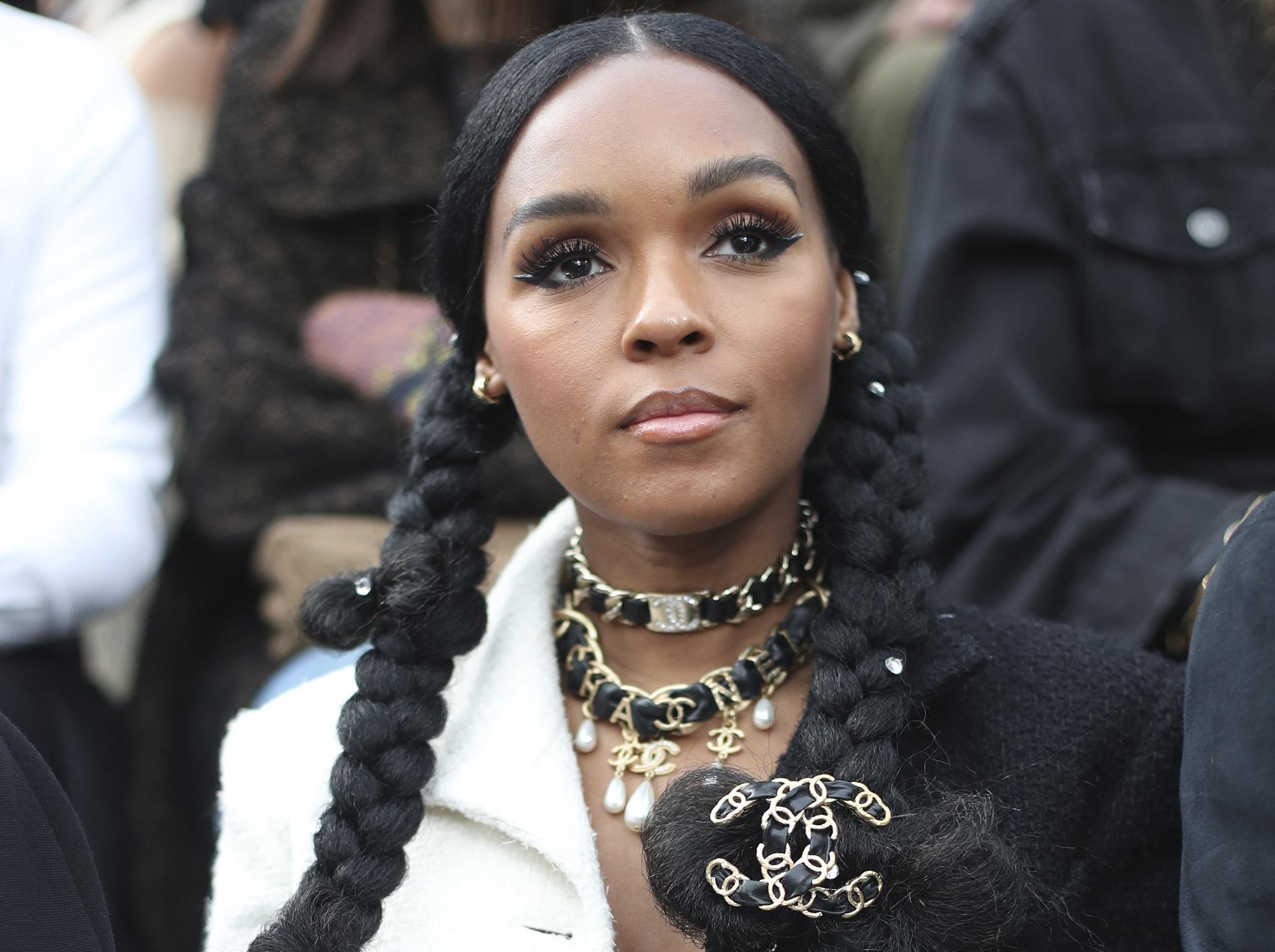