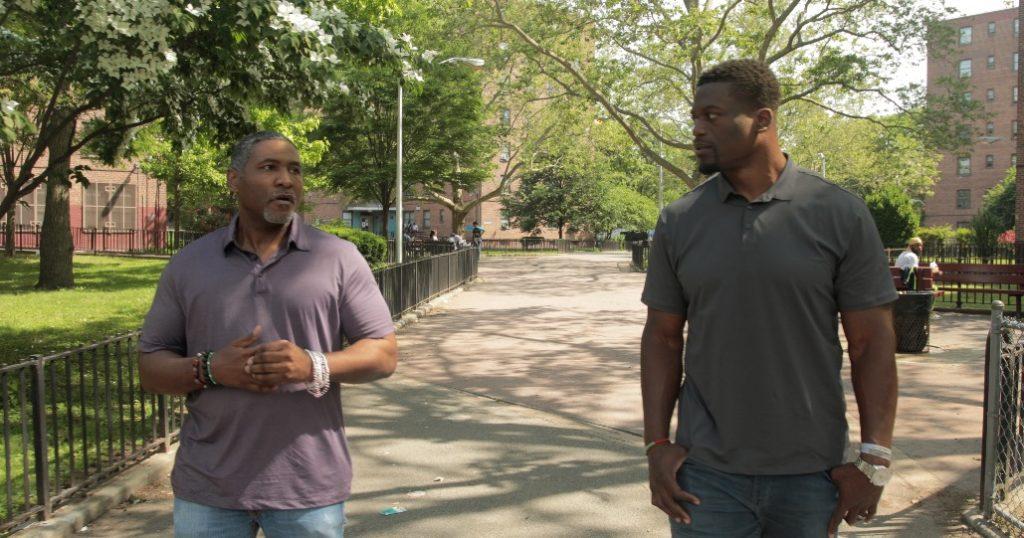 “I wanted to hear from Americans in medicine and academia, politics, people who were professionals in different realms. People who had different experiences with this topic and just hear the heartbeat of America when it comes to this issue,” Watson told AURN.

Watson says it’s important for African Americans to know the history of abortion. According to the film, for decades in New York City more black babies are aborted than born alive.

“We seem to be very divided. And so my hope was to understand where we are, specifically how we got here and where we’re heading and to hear these voices but also promote some sort of understanding, humanity, empathy, all the things that is lacking when it comes to the specific debate,” he added.

Original article source: http://aurn.com/listen-ben-watson-to-premiere-controversial-film-divided-hearts-of-america/ | Article may or may not reflect the views of KLEK 102.5 FM or The Voice of Arkansas Minority Advocacy Council 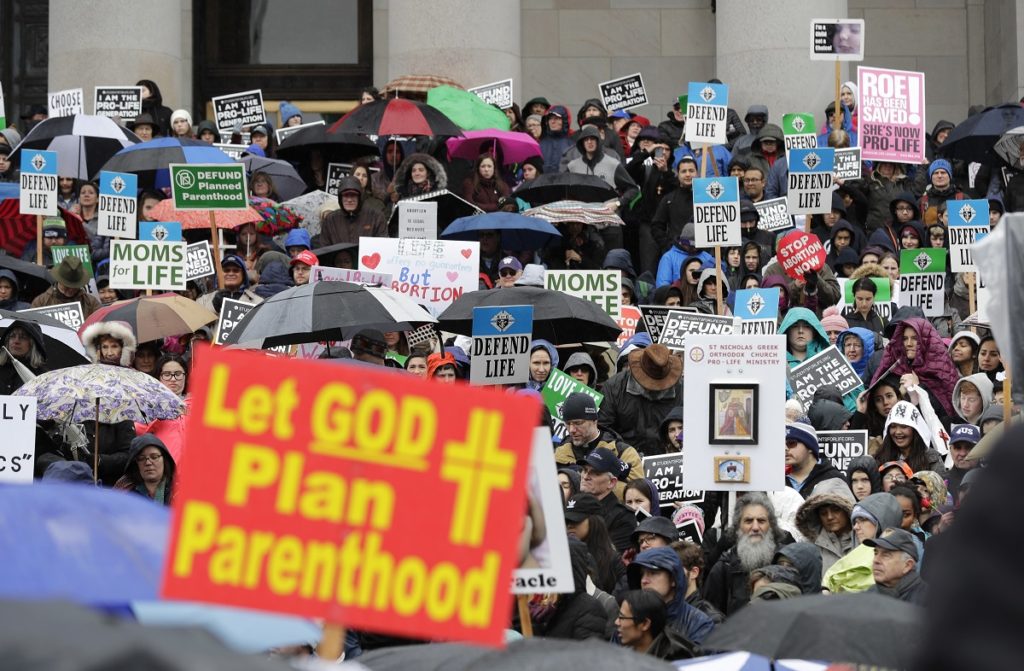 March for Life set for Friday in D.C.

People taking part in an anti-abortion march hold signs as they stand on the steps of the Legislative building, Tuesday, Jan. 22, 2019, at the Capitol in Olympia, Wash. The Read more 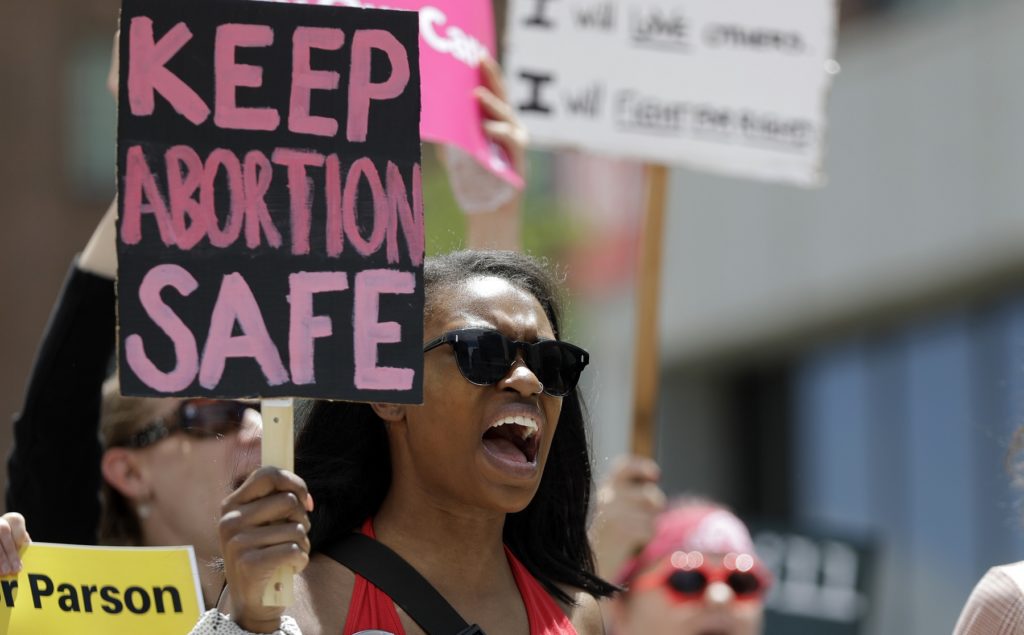 Abortion-rights supporters take part in a protest Thursday, May 30, 2019, in St. Louis. A St. Louis judge heard an hour of arguments Thursday on Planned Parenthood’s request for a Read more 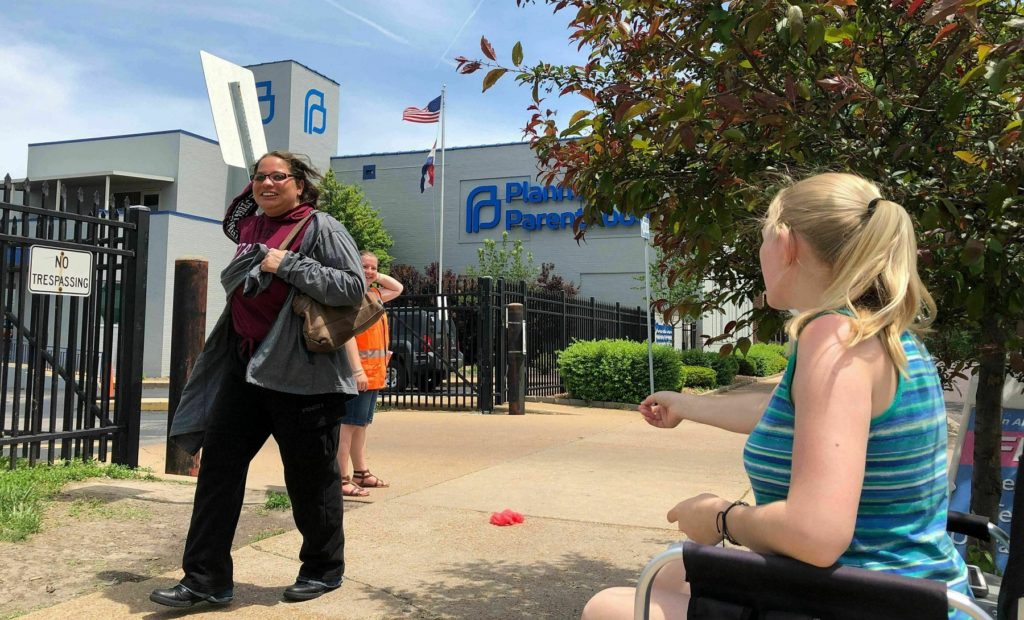 FILE – In this May 17, 2019 file photo, Teresa Pettis, right, greets a passerby outside the Planned Parenthood clinic in St. Louis. Pettis was one of a small number Read more