Let There Be Eve 20 Years On
0 Comments 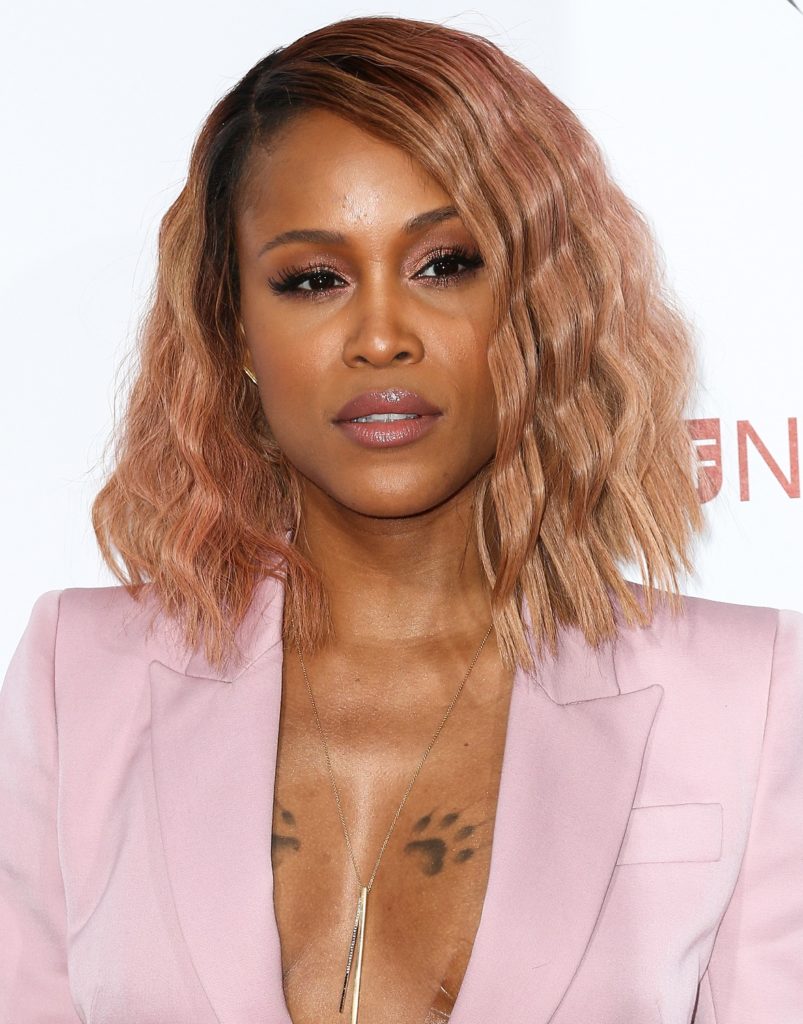 My cousin and I were typical teenagers around this time 20
years ago. We were music-obsessed and jumped at every chance we got to purchase
new CDs. Yes, CDs. We especially loved hip-hop, so we couldn’t wait to get our
hands on a copy of “Let There Be Eve”, the debut album from Eve Jihan Jeffers
that dropped on September 14, 1999.

The Ruff Ryders reigned supreme at that time and Swizz
Beatz’s production dominated the commercial hip-hop sound. My cousin and I
often waxed-poetic about which member of the Lox we were crushing on, or how
there was another DMX sighting in Harlem, but we didn’t have a female lyricist
we could relate to. At that time, Foxy Brown and Lil’ Kim dominated hip-hop
when it came to women. We liked them, but we had to sneak and listen to their
music. Plus, their raunchy lyrics coupled with champagne tastes and caviar
dreams of being mafia wives just sounded like fantasy. When Eve entered the
game, she was a hood girl with big dreams. She was also ride or die, but she
came across as being in control and not some man’s puppet, which was more
relatable.

Eve, the self-proclaimed “pit bull in a skirt,” the First
Lady of Ruff Ryders, was striking. She was tall, slim, and bold enough to rock
a short blonde Caesar, cornrows, and paw print tats. She inspired a generation
of young women’s style choices. I was not about that paw print tattoo life, but
she renewed my interest in rocking cornrows straight to the back of my head. At
that time, straight hair via doobie wraps were the wave. Basic cornrows, or
“Cleo braids” (for the shady individuals among us) were not the move for girls
in the hood unless you wanted people to associate you with being masculine and
aggressive. Eve was avante-garde, fashionably fearless, and had enchanted us
with her debut single, “What Y’all Want,” which came out earlier that summer.

She presented herself as an around the way girl who wasn’t
afraid to speak up about situations that we understood, even as teenagers. Eve
dropped a bomb on us shortly before she dropped her debut album, with another
single entitled, “Love is Blind.” The opening line was hard hitting:

“I don’t even know you and I hate you/See, all I know is
that my girlfriend used to date you/How would you feel if she held you down and
raped you/Tried and tried but she never could escape you!”

My cousin and I first heard it together and It knocked the
wind out of us. We sat and stared at each other as the song played and as Eve
continued:

Lyrically, it was a simple song, but the content was
powerful and hit close to home. We had never heard a woman or anyone rapping
like this about domestic violence, not even Queen Latifah’s iconic verse on
“U.N.I.T.Y.” hit us the way this did.

“Wow, this reminds me
of *Denise,” said my cousin and I agreed.

Denise was a 16-year-old mother of an infant at that time.
She was pregnant by a 17-year-old boy named *Manny, who was her high school
sweetheart. According to Denise, he forced her to get pregnant. That was how
she described it. Manny was charming at first and Denise would not shut up
about how in love she was when they first started dating. He was possessive,
but that was how he showed her he loved her in our misguided teenage minds.
While getting pregnant was impulsive, and the circumstances of how it happened
were dead wrong, Denise thought it was cute that he loved her enough to want to
be attached to her forever. But after a while the abuse got worse. Denise often
showed up to hang out with us with mysterious bruises and scratches on various
parts of her body that she never explained. She often changed the subject when
we asked what happened, but we knew where her battle scars were from and we
hated that we felt powerless to do anything about it.

We urged her to break up with Manny, but Denise’s excuse was
always the same—they were in love.  He
loved her so much that he stalked her and would beat her in front of her
friends for disobeying his orders to stay at home with the baby, or for being
out with the baby, or for being spotted talking to another boy. At that time,
it became a running joke in our group that we could not go anywhere without
Manny popping out of the bushes, which he really did once. It did not matter
how he popped up though, we knew that hanging out with her meant that he would
show up at some point, slap her around, and get belligerent with anyone who
tried to stop it. Eventually, me, my cousin, and the rest of our crew got tired
of hanging out with Denise because we did not want to deal with Manny, but we
thought about her often.

When Eve’s “Love is Blind” came along, it hit our 15 and
17-year-old brains hard. On one hand, we knew domestic violence was wrong, but
we grappled with the cognitive dissonance that conflates dating violence and
possessiveness with love. “Love is Blind” gave us an outlet to process what our
friend was going through, and a way to fantasize about what we would like to do
to Manny, and all the other Manny types we may have encountered throughout our
lives. Eve definitely had our attention.

There were other less heavy songs on the album like “Gotta
Man,” with its cute hook sung by Mashonda, the catchy “Ain’t Got No Dough,”
which featured Missy Elliott on the hook, the hardcore “Philly Philly,”
featuring Beanie Sigel, and a bunch of silly skits that enhanced the listening
experience. It was an impressive body of work that solidified Eve’s status as a
real contender in music. She was not a one-hit-wonder, she was an unexpected
shooting star that had just begun to rise. “Let There Be Eve” went double platinum,
and Eve became the third woman in Hip-Hop to have an album peak at number one
on the Billboard 200. She went on to have her own TV show, she did movies, she
had a clothing line, she is currently a host on The Talk, and she married a British
millionaire.

Eve was ahead of her time in so many ways. She was authentic
before being authentic was cool (and subsequently fake and performative), and
she sprinkled #BlackGirlMagic on the world before #BlackGirlMagic was a
metaphorically tangible concept. Eve Jihan Jeffers-Cooper, our lady of
immaculate glow up, deserves her roses. Thank you for showing little brown
girls who may face seemingly insurmountable odds that it’s okay to evolve.

Original article source: http://aurn.com/let-there-be-eve-20-years-on/ | Article may or may not reflect the views of KLEK 102.5 FM or The Voice of Arkansas Minority Advocacy Council 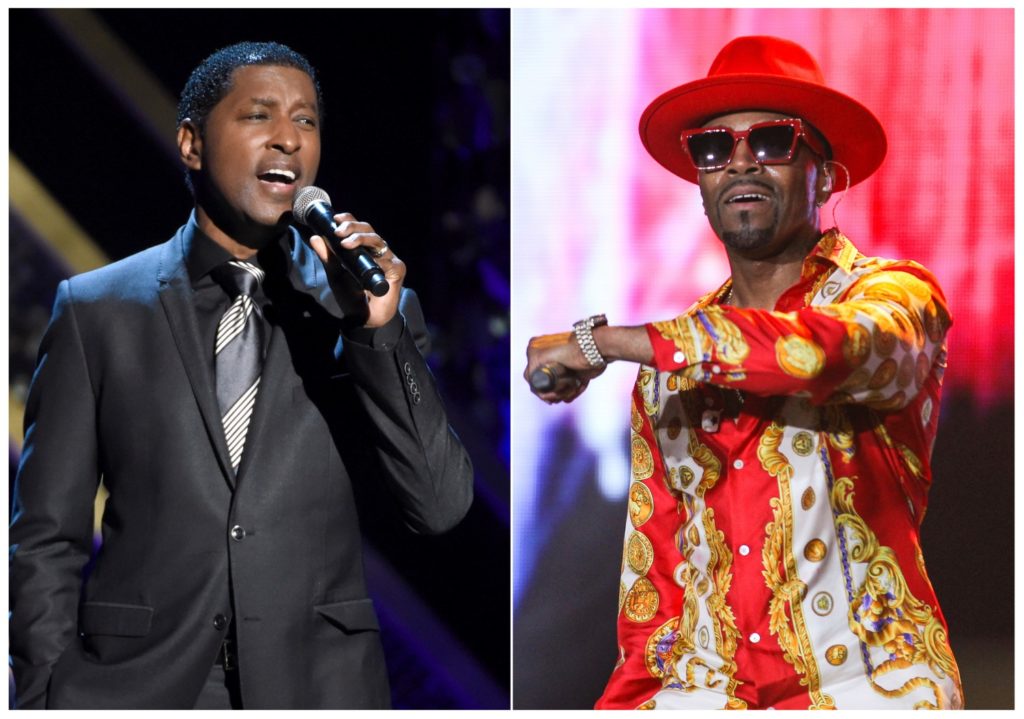 The Winner of Teddy Riley Vs. Babyface IG Battle Is…

This combination photo shows Kenneth “Babyface” Edmonds performing during an In Memoriam tribute at the 42nd annual Daytime Emmy Awards in Burbank, Calif. on April 26, 2015, left, and Teddy Read more 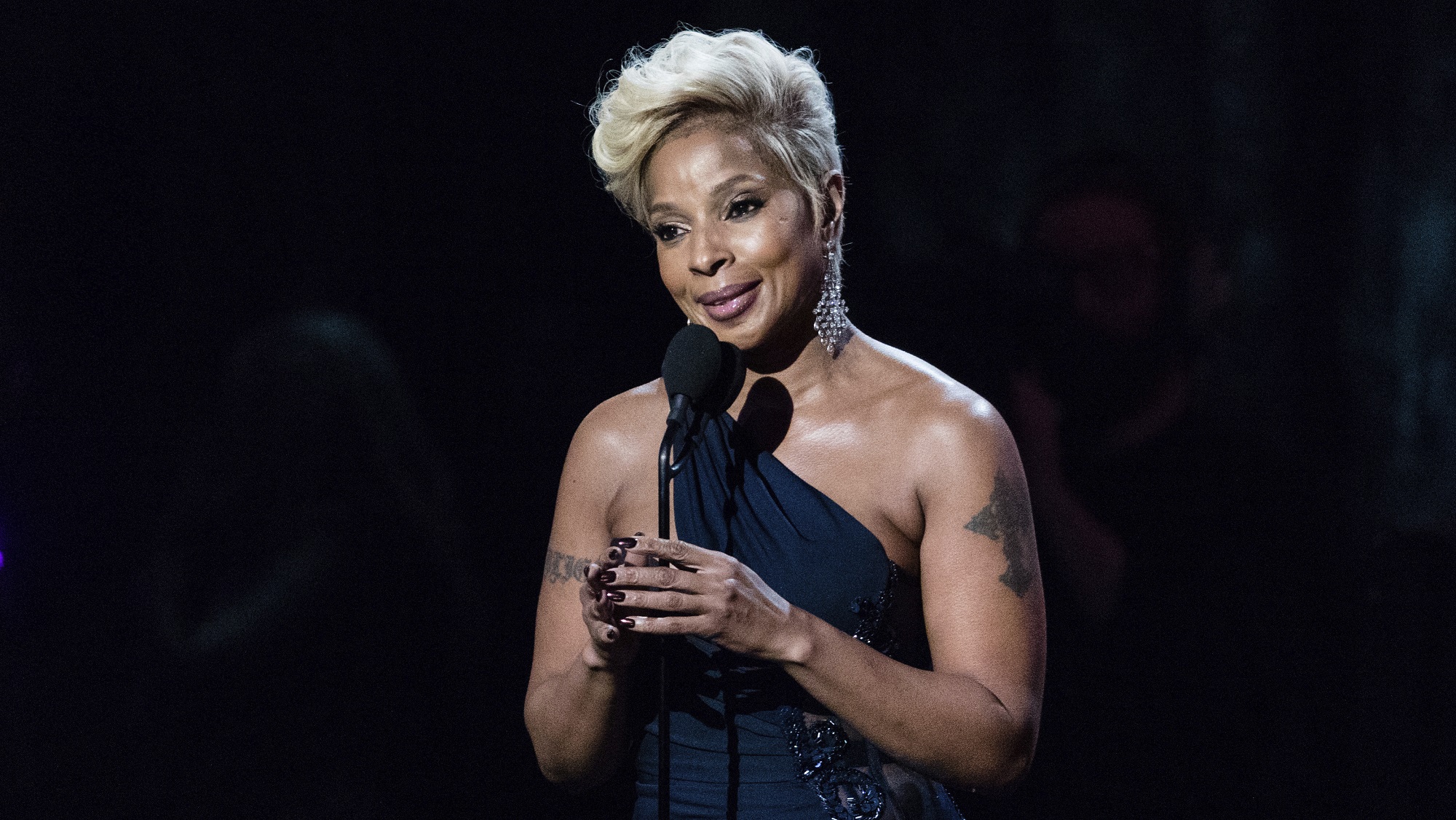 The Essence Festival Is Under Way 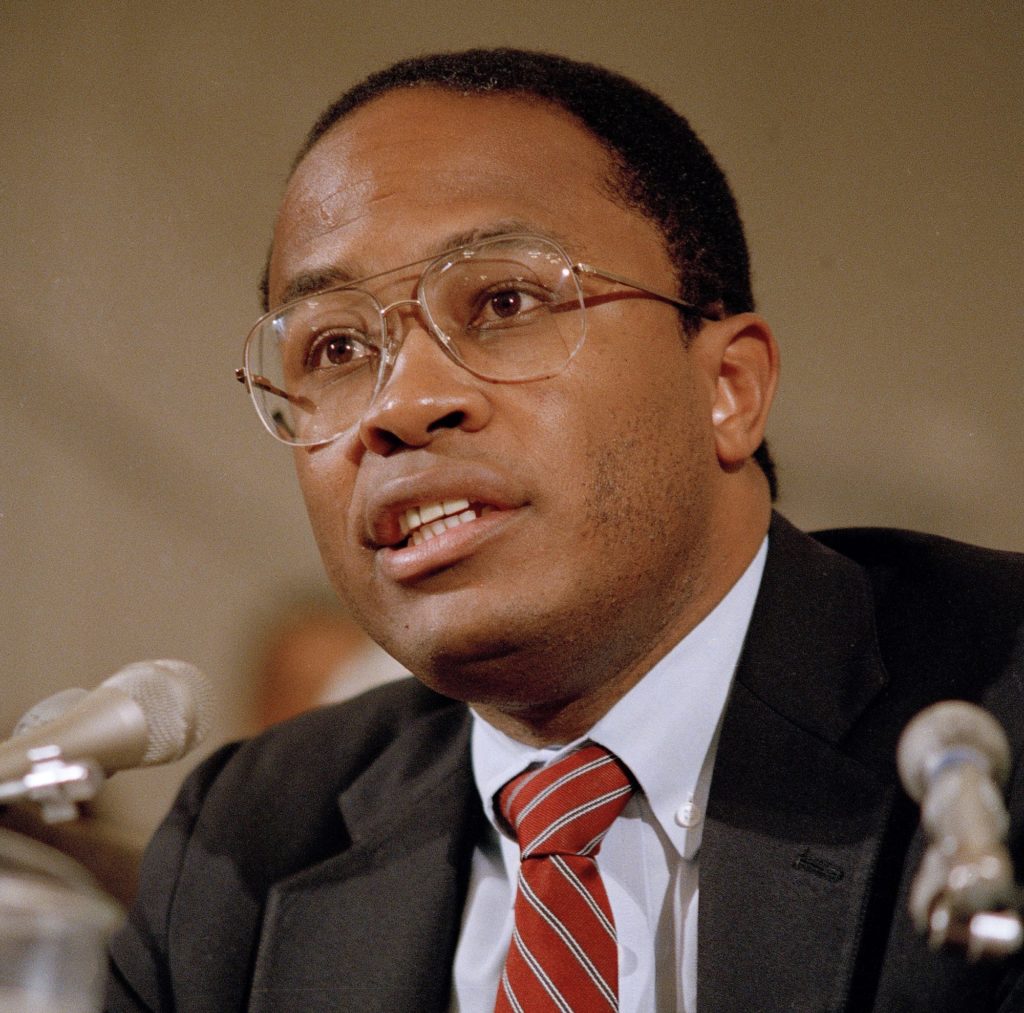 The Debate to Abolish the Electoral College