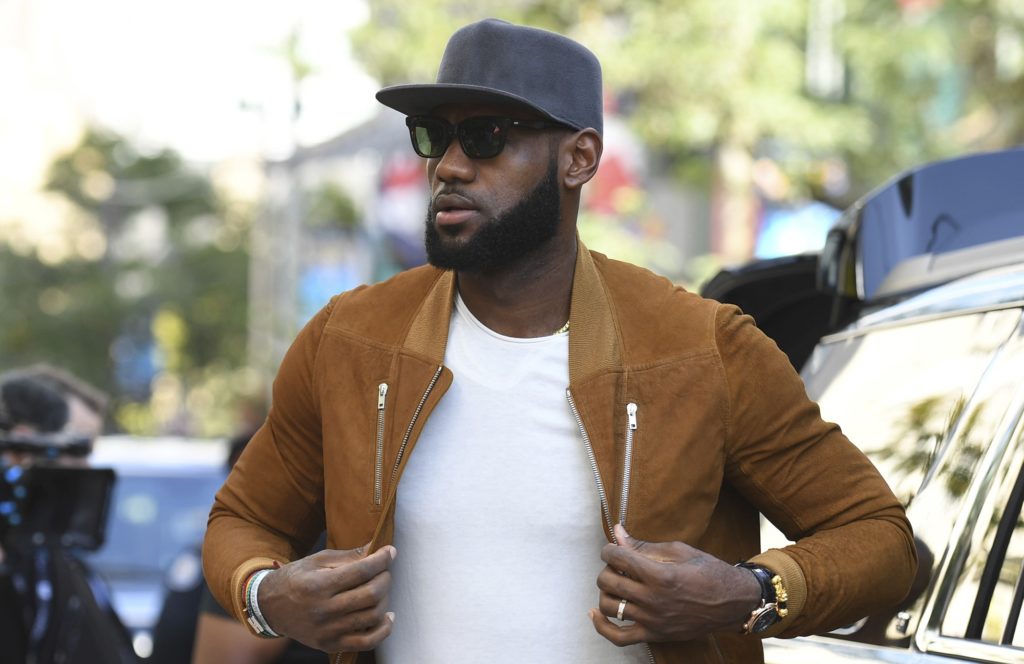 Executive producer LeBron James attends a premiere for “The Carter Effect” on day 3 of the Toronto International Film Festival at the Princess of Wales Theatre on Saturday, Sept. 9, 2017, in Toronto. (Photo by Arthur Mola/Invision/AP)

According to LeBron’s representative Klutch Sports, James has officially signed a 4-year, $154 million deal with the Los Angeles Lakers. A press release came out Sunday saying James had signed a 4 year contract with Magic Johnson’s team for $154 million.

Magic is said to have engaged in immediate talks with LeBron the moment he landed in LA Saturday. Meanwhile, according to ESPN, Kevin Durant is set to sign a two-year deal with a player option in 2019. Durant’s deal will net him $31.5 million next year, and another $30 million in the option year. This deal shouldn’t be much of a shock, as Golden State Warriors general manager Bob Myers previously noted he was prepared to give Kevin Durant “whatever” he asks for in free agency.

Myers went on to say “Sometimes you don’t negotiate. I’d love to have him for 10 years. Kevin Durant, look what he did for us last year. He did us a great service. He’s earned the right to sign whatever deal he wants. I just want him to sign a deal. But want him to be happy and want him to know that we want him as long as he wants to be here. He’s earned that, to kind of lay out the terms. He can do whatever he wants.”

Durant previously declined his 2018-2019 player option that was worth $26.2 million. Durant previously took $10 million less in 2017 so that Golden State could re-sign Andre Iguodala and Shaun Livingston.

Original article source: http://aurn.com/lebron-signs-4-year-deal-with-lakers/ | Article may or may not reflect the views of KLEK 102.5 FM or The Voice of Arkansas Minority Advocacy Council 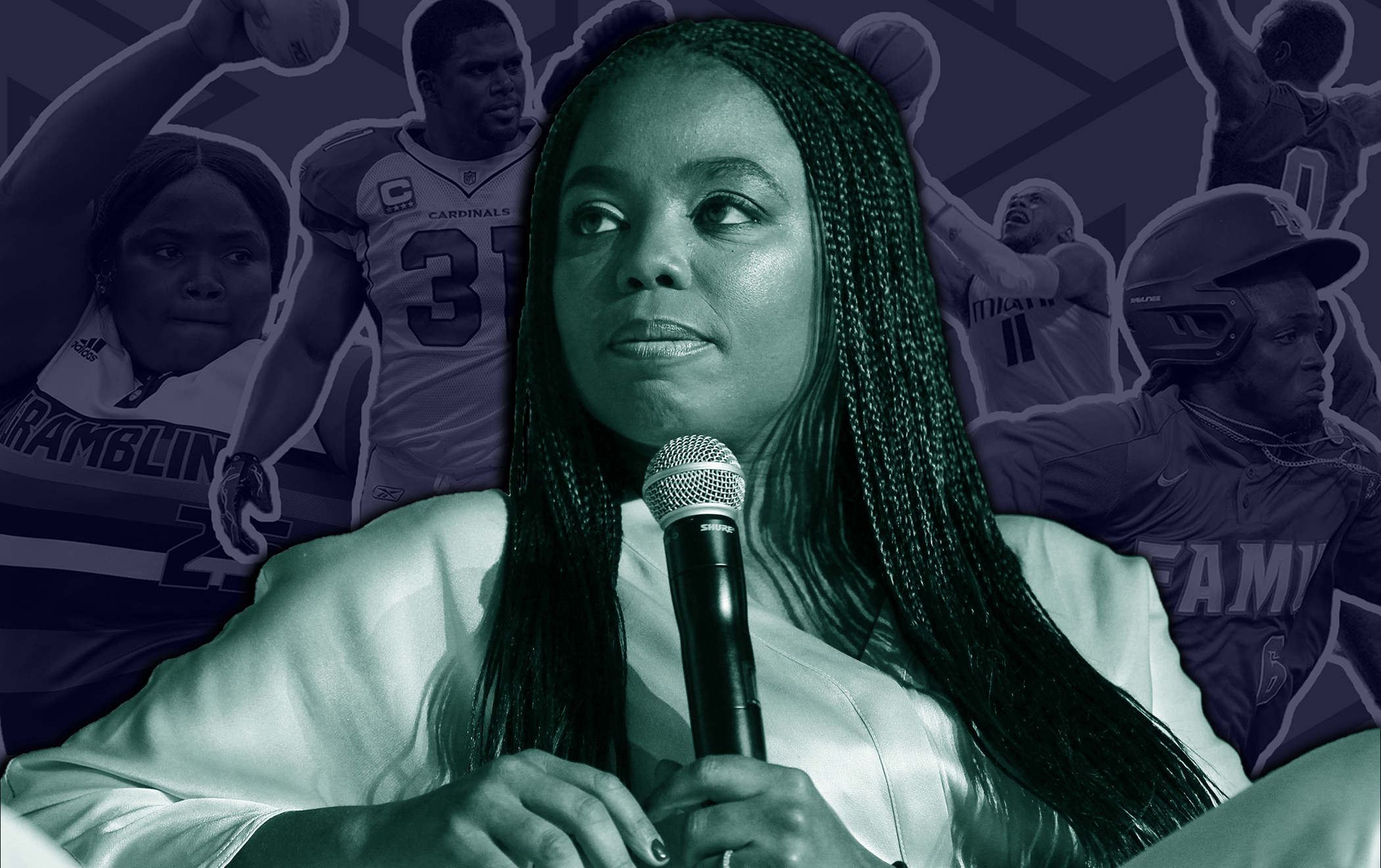