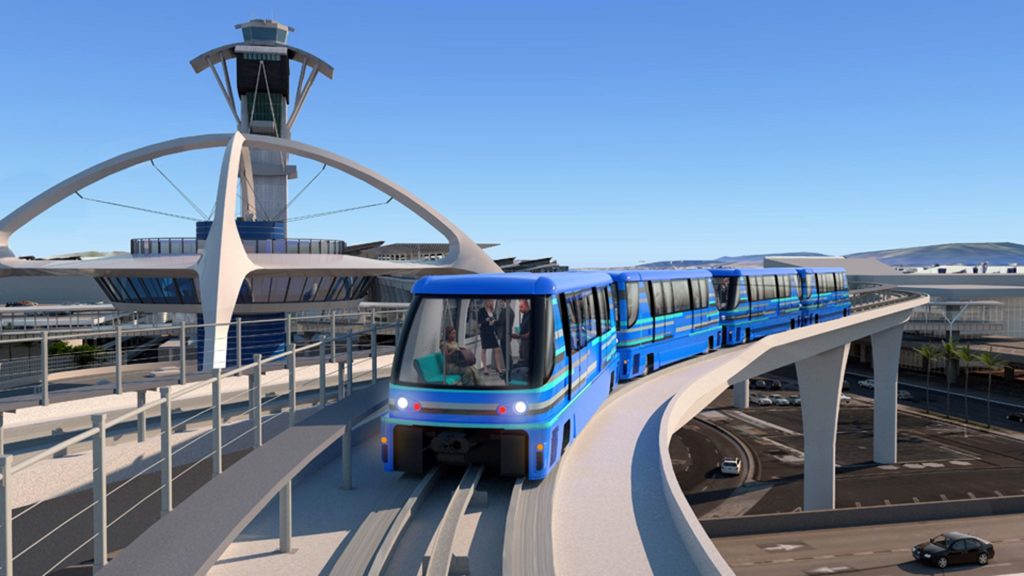 This undated artist’s rendering provided by Los Angeles World Airports shows driverless cars on an elevated track passing the Theme Building at Los Angeles International Airport. The Los Angeles City Council Wednesday, April 11, 2018 approved a $4.9-billion contract to design, build and operate the automated people mover at LAX. The elevated 2¼-mile system will have driverless electric trains that carry airline passengers between terminals, a transportation center and the Metro light-rail system. It is expected to be operational in 2023. (Los Angeles World Airports via AP)

Here’s another thing travelers can consider bringing when a trip takes them through Los Angeles International Airport — cannabis. Just be careful about carrying it onto the plane. A written policy posted by airport police says small amounts may now be brought into one of the world’s busiest airports.

But, police warn, possession of any amount is still a federal crime and TSA agents may find your stash. What happens if they do remains a little murky. TSA spokeswoman Lorie Dankers said Thursday that agents won’t take it away but will summon the police and let them deal with it.

“TSA’s focus is on terrorism and security threats to the aircraft and its passengers,” Dankers said in an email. “Whether or not the passenger is allowed to travel with marijuana is up to law enforcement’s discretion,” she added.

If it turns out a traveler is carrying no more than 28.5 grams (about an ounce), or 8 grams in concentrated form, airport police will simply turn them loose.

“Because there is no crime,” said airport Officer Alicia Hernandez.

Still, police caution people to think twice before embarking on a cannabis-fueled vacation.

“Passengers should be aware that marijuana laws vary state by state and they are encouraged to check the laws of the states in which they plan to travel,” says the statement posted on the website flylax.com last January after California legalized recreational marijuana.

So far, few if any other airports seem to have followed suit. In Colorado, one of the first states to legalize recreational marijuana in 2012, it is still illegal to bring it into Denver International Airport.

Original article source: http://aurn.com/lax-allow-cannabis-possession-conditions/ | Article may or may not reflect the views of KLEK 102.5 FM or The Voice of Arkansas Minority Advocacy Council 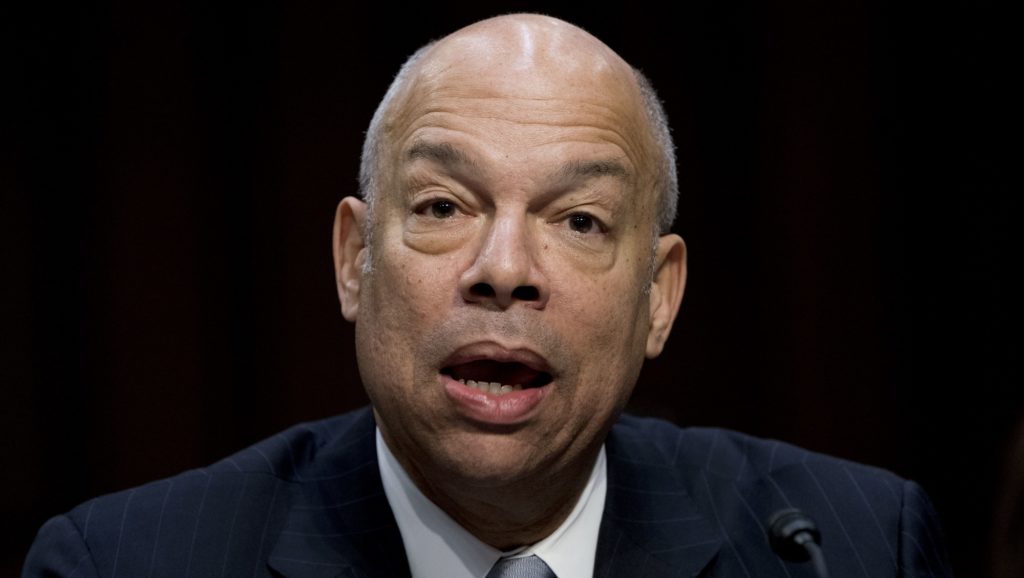 April Ryan White House Report: Jeh Johnson on the State of Our Union in 2019

The lead up to the State of the Union address has been dramatic in the tumultuous wake of the shutdown, a second shutdown looming, and the potential declaration of a Read more 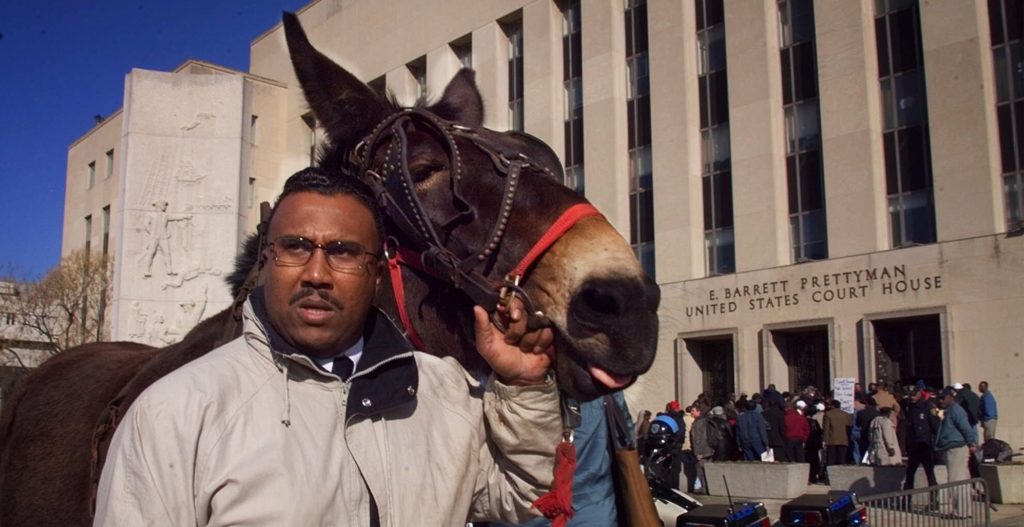 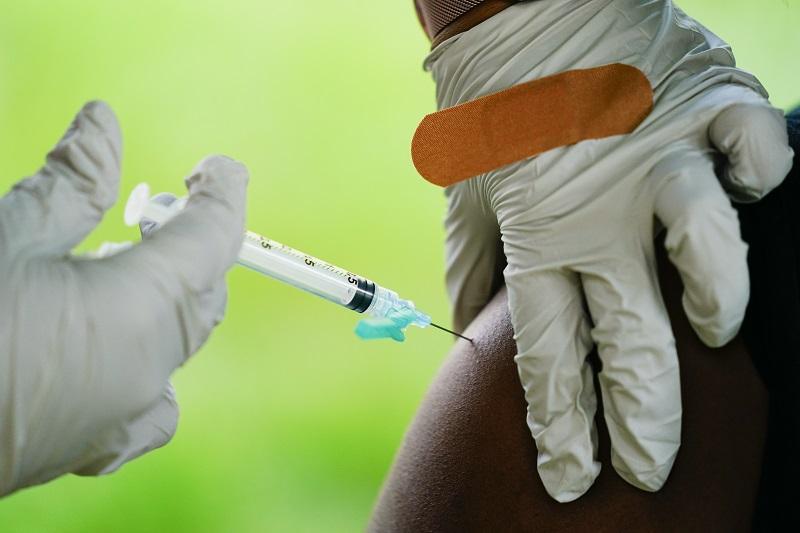 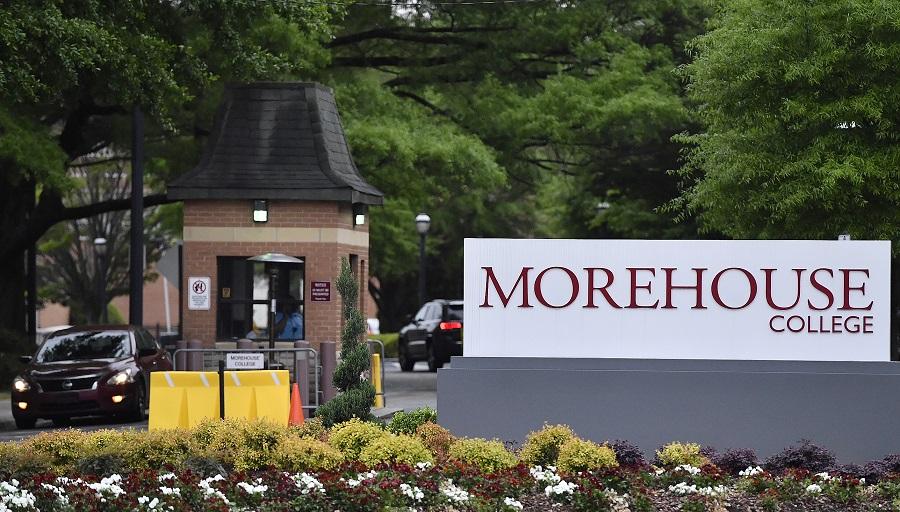 Mastercard has announced it’s giving out a total of $5 million in grants to Morehouse and Spelman Colleges in effort to develop the Center for Black Entrepreneurship. According to WSB-TV, Read more