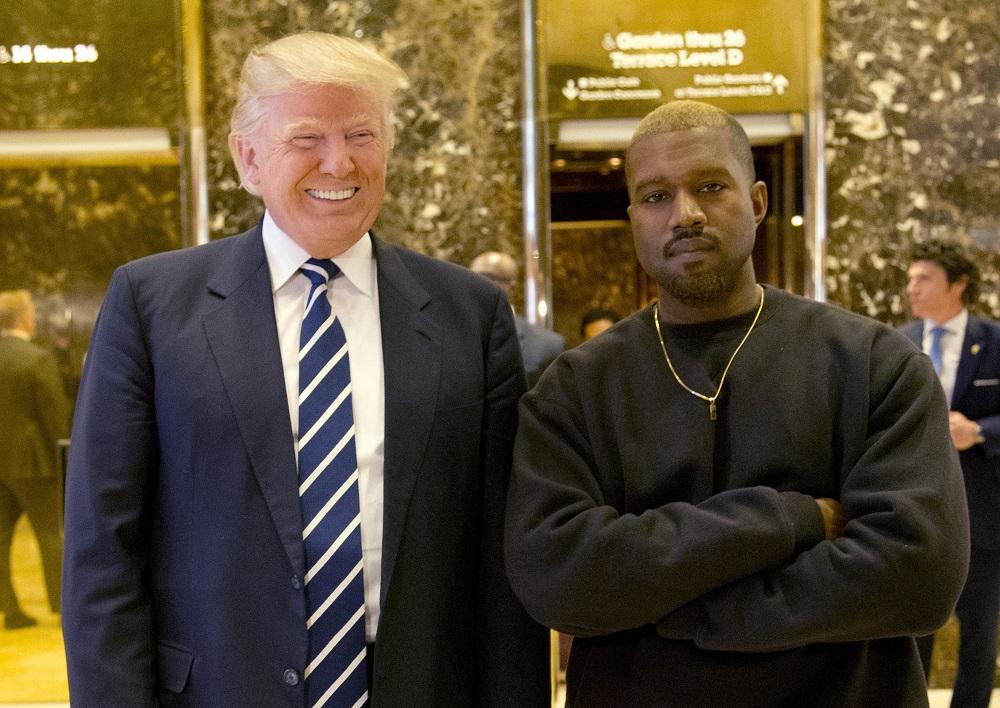 Rapper, producer, reality TV family member Kanye West once again declared he is running for president. The announcement was made on July 4, while President Trump was delivering a contentious speech in front of Mount Rushmore. Ye has called Trump the father he never had.

We must now realize the promise of America by trusting God, unifying our vision and building our future. I am running for president of the United States 🇺🇸! #2020VISION

Republicans and Democrats have voiced concerned that Kanye West could pull votes from President Trump and Joe Biden. If this is a genuine campaign, Kanye will not appear on many state ballots because he missed deadlines to declare for president.

Original article source: http://aurn.com/late-registration-kanye-west-says-he-will-run-for-president/ | Article may or may not reflect the views of KLEK 102.5 FM or The Voice of Arkansas Minority Advocacy Council