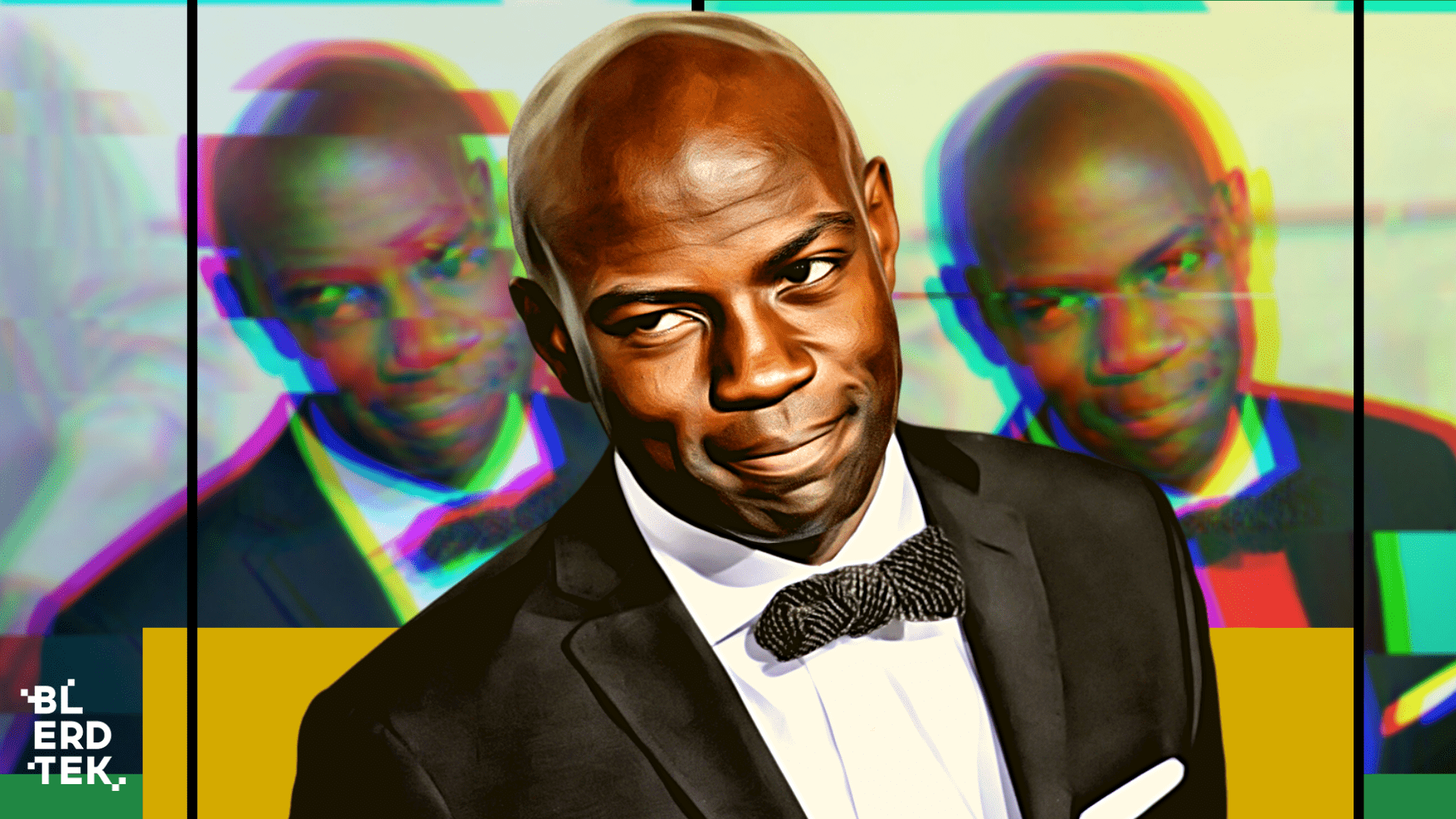 Despite being yet another character in the Marvel Comics Universe with a clichéd name, Brother Voodoo is interesting and worth exploring. The superhero Brother Voodoo, or Doctor Voodoo, first appeared in Strange Tales #169 (September 1973) where he starred in a series of stories up to issue number #173 (April 1974). His character was part of Marvel Comics’ horror boom, which featured a lot of stories with Dracula, Blade, other vampires, and various classic, mythical creatures. Drumm also appeared in Tales of the Zombie, a black and white horror comics magazine, and guest starred in other popular Marvel titles here and there throughout the 21st century.

Now, let the clichés commence. First, Brother Voodoo,
aka Jericho Drumm, was born in Haiti, and we all know that Haiti being
associated with voodoo is a common stereotype. Also, he grew up in an
environment that embraced the occult. But a lot of the depictions of voodoo
spirituality in this universe are rooted far more in Hollywood stereotypes than
actual religious practice.

Drumm leaves his homeland and moves to the United
States where he becomes a psychologist. When he returns to Haiti 12 years later
(20 years, in some storylines), he discovers that his brother, Daniel, has been
the fatal victim of a voodoo sorcerer. Before his brother dies, Daniel makes
Drumm promise to find his mentor, Papa Jambo. Drumm honors his brother’s
request and seeks him out. Papa Jambo becomes Drumm’s teacher and shows him how
to master voodoo. That’s how the name Brother Voodoo was born. Doctor Voodoo is
a name he adopts in later storylines.

Drumm’s mystical powers are derived from the Loa, voodoo spirit gods. He can control fire and create smoke, which he uses to conceal his presence; he can summon the Loa and possess and control other life forms. He can summon the spirit of his deceased brother, and he can enter a trance-like state that renders his skin impervious to fire.

Brother
Voodoo has made the rounds in the Marvel Comics Universe. He’s worked alongside
Spider-Man; he fought Dracula with Blade; he worked with Ghost Rider, Black
Panther, Gambit and more—for the greater good of humanity. In 2009, Brother
Voodoo even replaced Doctor Strange as Sorcerer Supreme. He’s another cool
character who is grossly underused, but hopefully we’ll be seeing more of
Brother Voodoo in books or on film.

Original article source: http://aurn.com/kiyesle-ye-who-is-marvels-brother-voodoo/ | Article may or may not reflect the views of KLEK 102.5 FM or The Voice of Arkansas Minority Advocacy Council 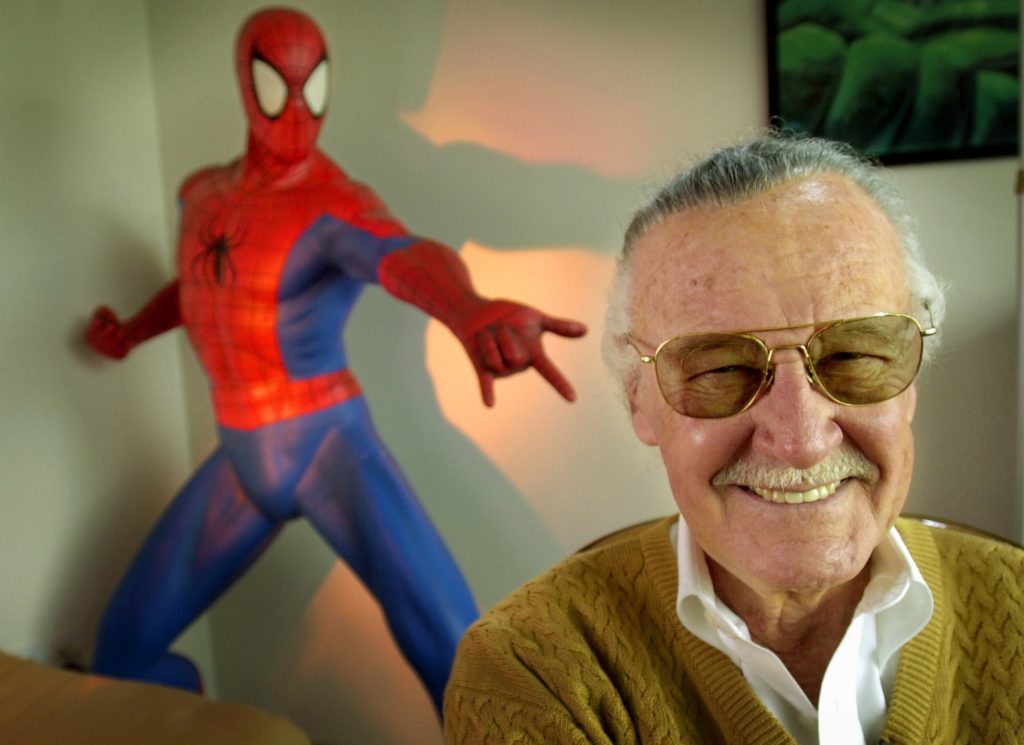 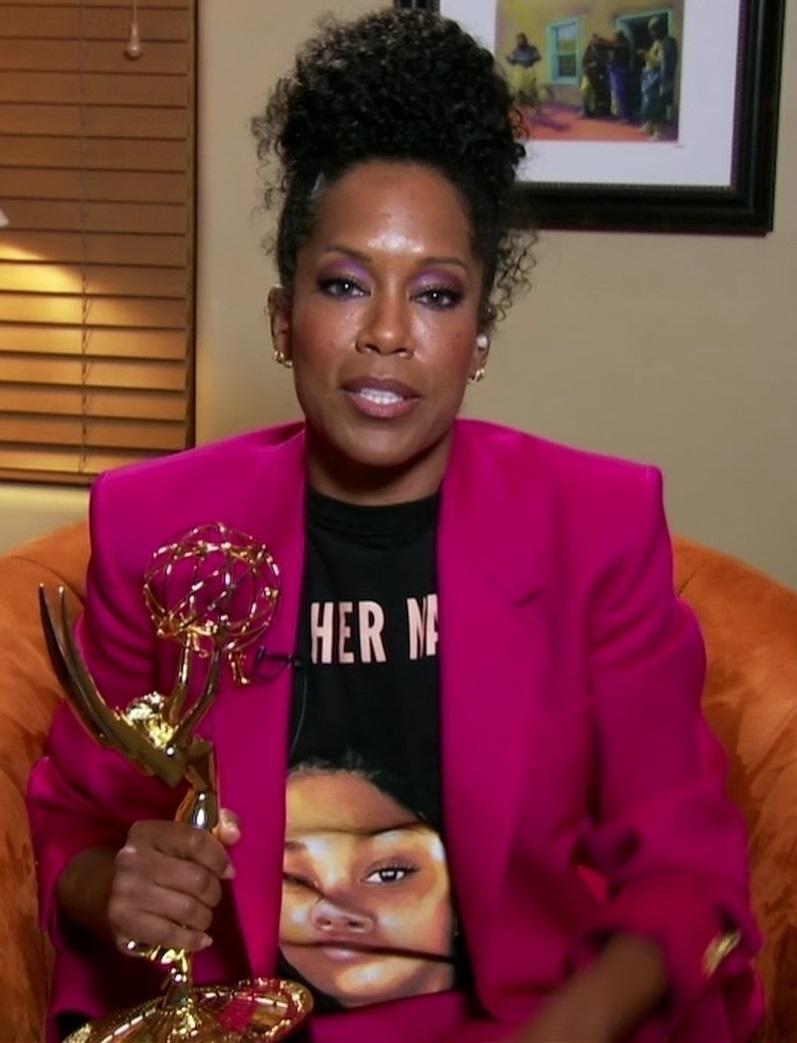 It was Regina King winning her fourth Emmy on Sunday who perhaps summed up the proceedings succinctly and accurately; “This is freaking weird!” Executive producer Reginald Hudlin was very creative, Read more 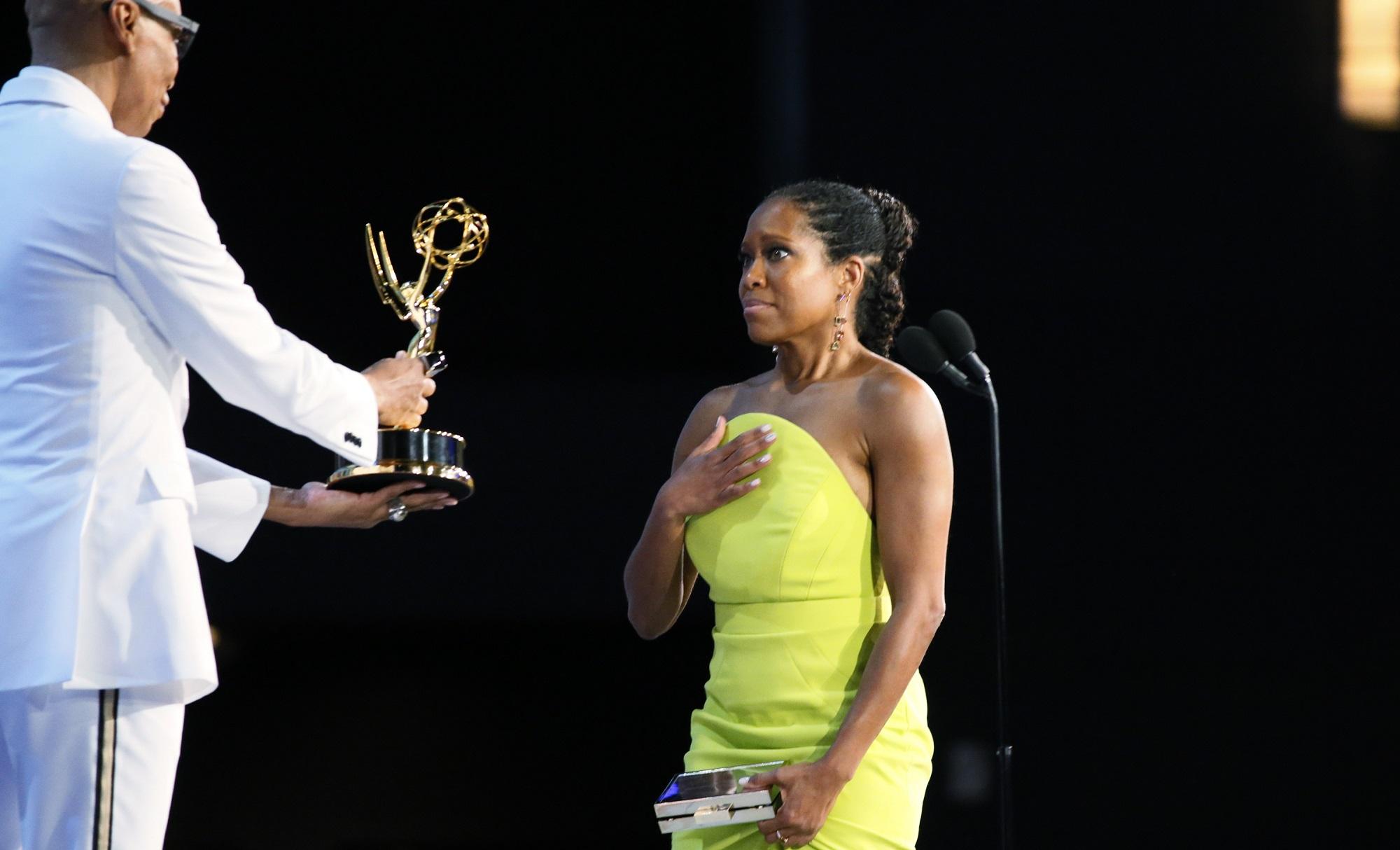 This Sunday, the Emmys go virtual with a record number of Black actors receiving nods; 34.3% of the 102 acting nominations, a significant jump from 2019. Many first-timers are in Read more