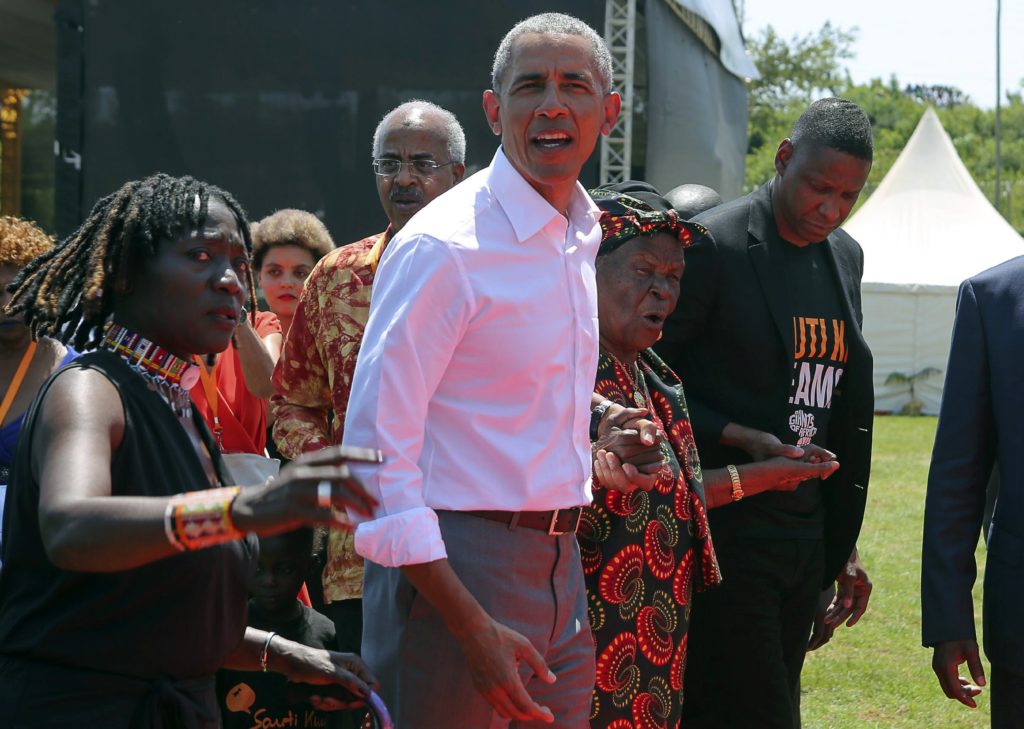 Original article source: http://aurn.com/kenyan-president-to-visit-white-house/ | Article may or may not reflect the views of KLEK 102.5 FM or The Voice of Arkansas Minority Advocacy Council