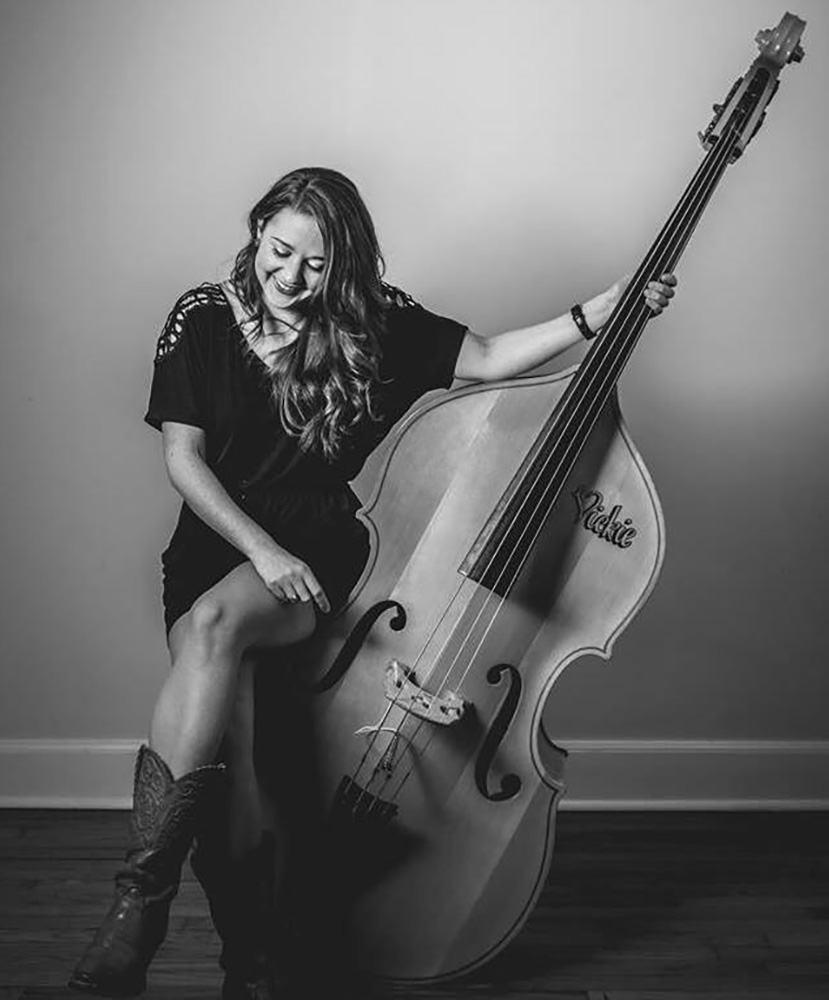 JONESBORO – The Vickie Vaughn Band will perform a concert of bluegrass music on Monday, Aug. 26, at 7 p.m. at the Collins Theatre, 120 West Emerson Street, in downtown Paragould.  The concert is part of the Bluegrass Monday concert series presented by KASU, 91.9 FM.

The Vickie Vaughn Band is a group of young and talented bluegrass musicians who are based in Nashville.  The group blends traditional bluegrass with youthful energy.  The band performs a mix of bluegrass standard songs, original melodies written by band members and covers of songs made famous by artists as diverse as Bob Dylan, John Prine, Cat Stevens and Don Williams.

The group has performed at the legendary bluegrass venue The Station Inn in Nashville, at the World of Bluegrass festival in Raleigh, N.C., and on the television program Music City Roots.  The band was also nominated for the International Bluegrass Music Association’s Momentum Award for Band of the Year, an honor recognizing the best young talent in bluegrass music.  In addition, the ensemble has served as ambassadors for the International Bluegrass Music Museum’s Bluegrass in the Schools initiative.

Bandleader Vickie Vaughn is a native of western Kentucky.  At age nine, she was hired to be a background vocalist at the Kentucky Opry, a renowned venue for bluegrass and country music in Draffenville, Ky.  While attending Belmont University in Nashville, she was a commercial voice major.  She released a solo EP in 2010 and has also toured with country music superstar Patty Loveless as her back-up and harmony vocalist.  Vaughn has appeared on the Grand Ole Opry with a variety of ensembles.

Vaughn sings lead vocals and plays upright bass in her band.  She is also an active member of three other ensembles in which she sings and plays bass.  One of those bands is High Fidelity, a traditional bluegrass band that has appeared twice at KASU’s Bluegrass Monday.  That group was recently nominated for the International Bluegrass Music Association’s New Artist of the Year award.

Another group in which Vaughn also performs is Ms. Adventure, an all-female ensemble that plays bluegrass and Americana music.  A third ensemble in which Vaughn plays is Royal South, a contemporary country music band with a style similar to Lady Antebellum, the Band Perry, and the Dixie Chicks.  Songs by Royal South have been streamed over a million times on Spotify, and the group has toured throughout the United States and Europe.

Kimber Ludiker plays fiddle for the Vickie Vaughn Band.  She is a fifth-generation fiddle player and a native of Spokane, Wash.  In both 2009 and 2010, Ludiker won the Grand National Fiddle Championship.

Ludiker is a founding member of the Grammy-nominated, all-female bluegrass band Della Mae.  That group won the International Bluegrass Music Association’s Emerging Artist of the Year award in 2013.  As a part of Della Mae, Ludiker has traveled to over a dozen countries on behalf of the United States Department of State, sharing American music and culture around the world.

Avril Smith plays guitar for the Vickie Vaughn Band.  She is a current member of Della Mae.  She has been featured in Flatpicking Guitar magazine, and she is an in-demand guitar teacher.  She has performed at the Kennedy Center in Washington, D.C., at the Rock and Roll Hall of Fame in Cleveland, and at the White House.  She has performed with Emmylou Harris, Steve Martin, Pete Seeger, the Indigo Girls and Dar Williams, among many others.

More information about the band is available the band’s Facebook page.

Bluegrass Monday concerts are on the fourth Monday night of each month.  These concerts are presented with support from Bibb Chiropractic Center, the Posey Peddler, Holiday Inn Express and Suites of Paragould and KASU.

Original article source: http://www.astate.edu/news/kasu-fm-to-host-vickie-vaughn-band-at-bluegrass-monday | Article may or may not reflect the views of KLEK 102.5 FM or The Voice of Arkansas Minority Advocacy Council 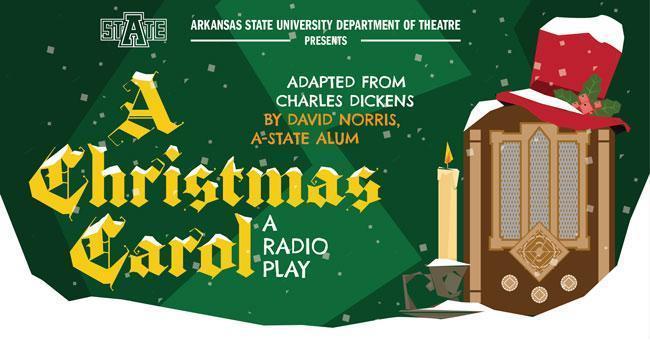