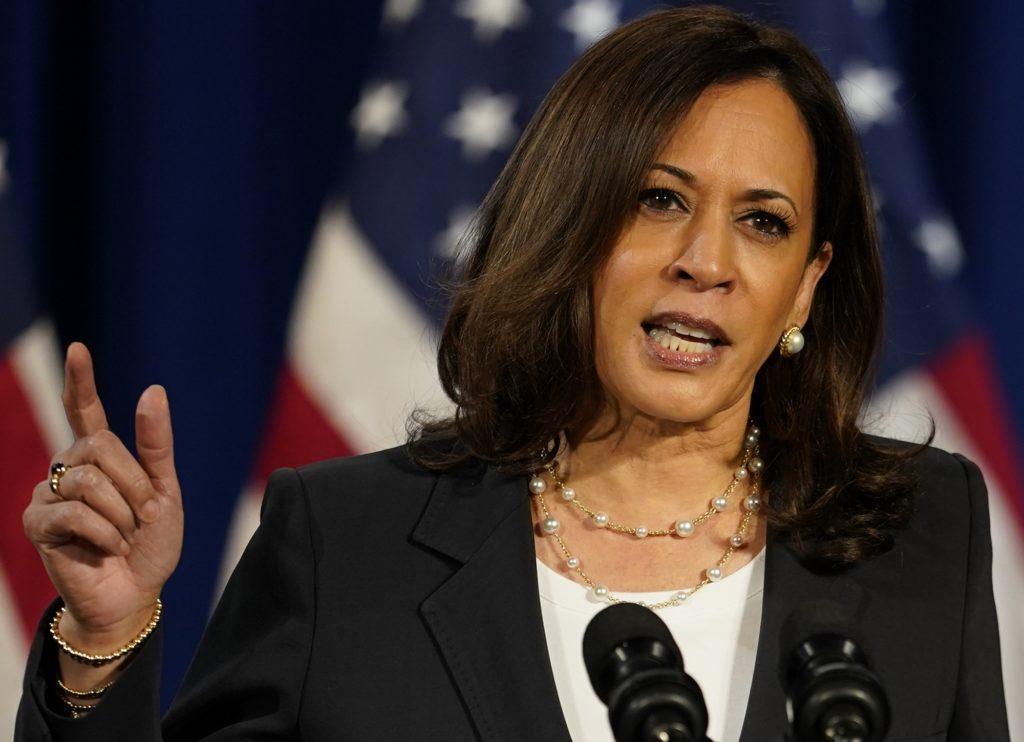 Senator Kamala Harris (D-CA) will deliver the rebuttal to President Trump’s acceptance speech tonight at the Republican National Convention. The RNC has been criticized for hateful rhetoric.

April Ryan spoke with Dr. Glenda Glover, president of Tennessee State University and of Alpha Kappa Alpha Sorority, Inc. on the significance Kamala Harris, tonight’s speech, and the transformational moment with a Black woman on the presidential ticket.

A great day for our nation with the historical selection of Sen Kamala Harris to the Biden ticket as Vice President. African-American women have been the backbone of this country, and now an African-American woman has shown how to lead with experience and competence. #HBCU proud

Original article source: http://aurn.com/kamala-harris-to-deliver-democratic-rebuttal-to-donald-trump-gop-nomination-acceptance-speech/ | Article may or may not reflect the views of KLEK 102.5 FM or The Voice of Arkansas Minority Advocacy Council